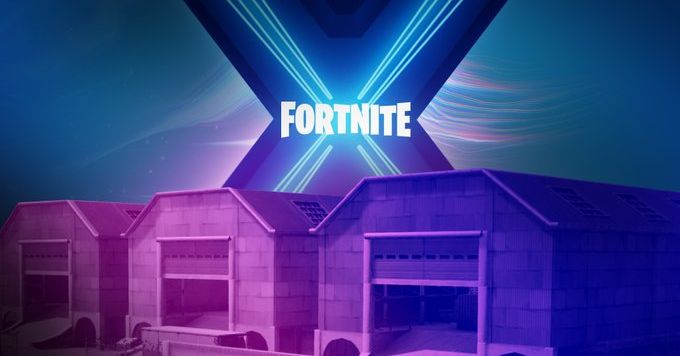 Fans who tuned in to watch the Fortnite World Cup finals on Sunday received an added bonus: a tease of the game’s upcoming 10th season. We still don’t know much about season 10, but the teaser image suggests the return of Dusty Depot, which was destroyed in season 4.

Developer Epic made the reveal during the solo tournament of the World Cup finals in New York, which pit the 100 best players in the game against each other for the chance to win a $3 million top prize. The day prior, during the duos competition, the European pair of Emil “Nyhrox” Bergquist Pedersen and David “aqua” Wang won, splitting a $3 million grand prize between them. In total $30 million in prize money was given out over the course of the three-day-long competition. The event featured a brief live performance from Marshmello, who previously put on a concert inside of Fortnite which became the game’s biggest event ever, with an audience of 10 million players.

Epic also announced that competitive play will continue after the World Cup in a new format for season 10, with the reveal of the Fortnite Championship Series. It’s not clear yet exactly how it will work, but Epic says that in the series “every result matters.”

The lead-up to season 10 has been going for some time. It began in earnest in mid-July when a towering pink robot was constructed and a countdown timer appeared on the island. Once that timer ran out, a massive — and very impressive — battle took place where players watched the robot take out a massive monster. The beast’s skeleton is now a location on the island.

A similar slow build happened last season, culminating in a dramatic volcanic eruption that devastated parts of the island. Season 9 of Fortnite kicked off on May 9th, and introduced a futuristic theme; the most notable changed was a rebuilt Tilted Towers, where the urban area was turned into a sci-fi metropolis. Season 10 will begin on August 1st.