Quick reminder: both Alan Wake and For Honor are free on the Epic Games Store.

Announced last week, both Alan Wake and For Honor can be downloaded for free from today.

Alan Wake was developed by Remedy Entertainment and originally released for Xbox 360 in 2010 before heading to PC in 2012. The story follows a best-selling author of thriller titles who is trying to solve the mystery of his wife’s disappearance. During his investigation, events from his last novel, which he does not recall writing, have started cropping up. 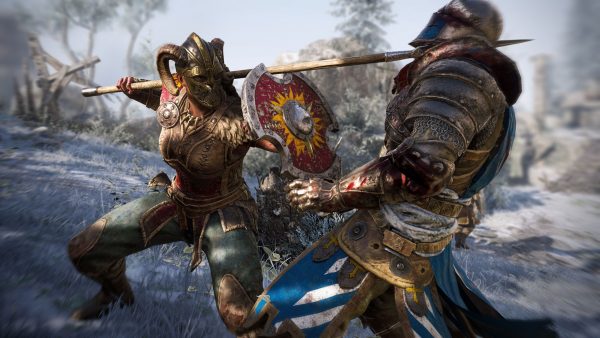 For Honor is Ubisoft’s 2017 medieval third-person action title where you take on the role of soldiers and warriors. You can choose to play a viking, samurai, Wu Lin, or knight. Classes include assassins, heavies, vanguards, or a hybrid character.

The game’s next update will drop on August 8 for those who do not own the season pass.

Both games will remain free on the Epic Games Store until August 9, when they will be replaced by 3D puzzler GNOG.

Last week’s free games were Moonlighter and This War of Mine.