It’s early days yet, but Ninja’s move to Mixer is already looking like a success.

Ninja’s move to Microsoft’s streaming platform, which happened over the weekend, and everything seems to be going well for both him and the platform so far.

The popular streamer is known for his Fortnite streams, and was very popular on Twitch before the move. Earlier this year, EA paid him $1 million to promote Apex Legends on his stream. 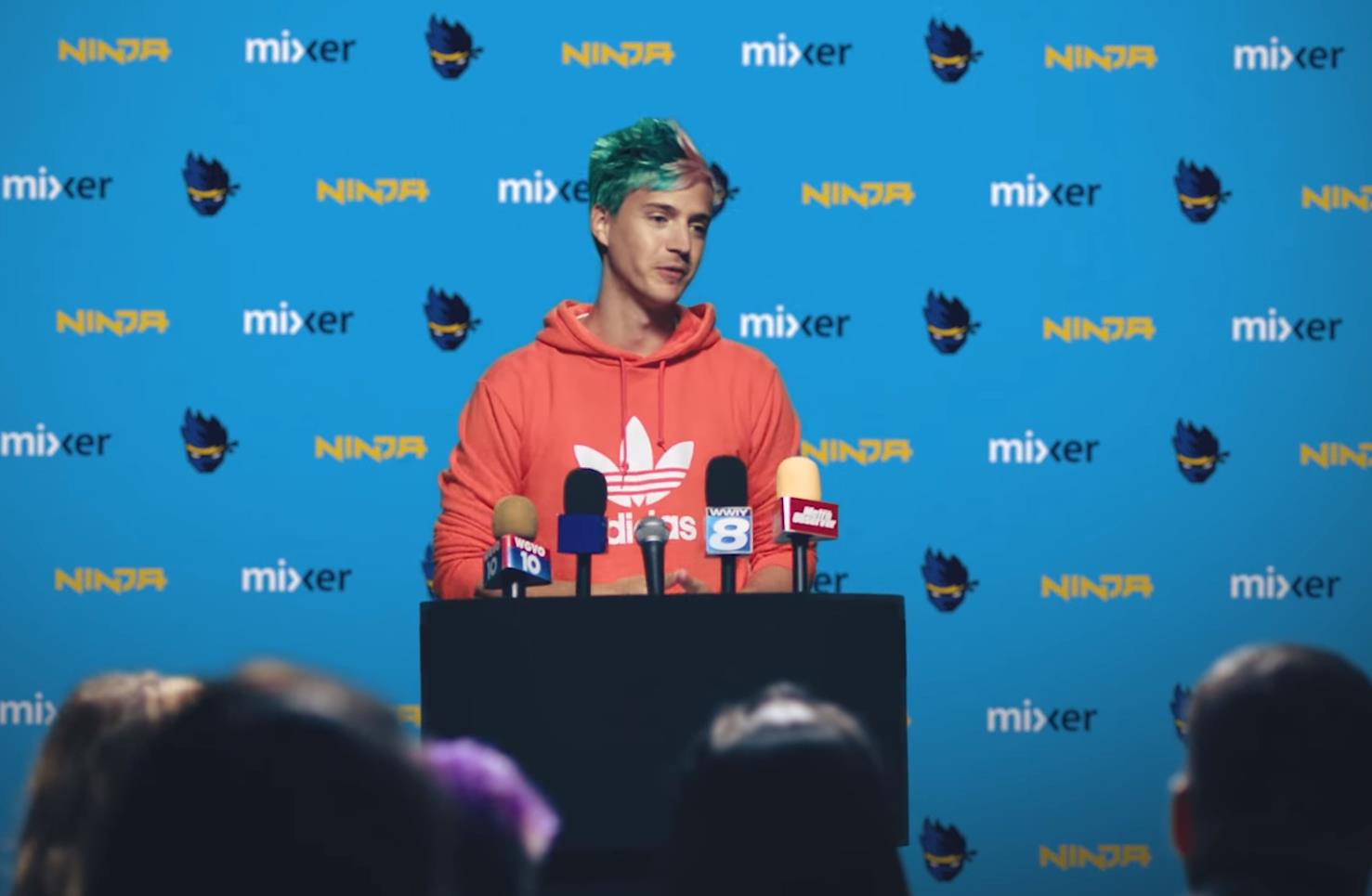 According to Screenrant, over this weekend as he streamed from Lollapalooza Ninja’s Mixer channel enjoyed immediate success. Thanks to a promotion Mixer is currently running that allows fans to subscribe to Ninja for free, he racked up 500,000 subscribers pretty quickly.

We have hit over 500k subscribers on mixer. What better way to celebrate than with some cake?!

As of right now he has 633,232 followers, and 3.8 million total views, on the platform. On Twitch he hit ten million followers, but did not has as many subscribers.

This has also led to a surge in Mixer’s popularity – in the US, it rose to the top of the Apple App Store’s ‘free apps’ page as Ninja’s fans flocked to it.

In short: despite Mixer being less popular than Twitch, Ninja is going to continue being very, very rich.

Evo 2019 proves that fighting games could be the number one esport – but in presentation, fighting tournaments lag behind