Not so long ago, ‘epic’ was a buzzword that developers threw around with abandon when describing their games – epic battles, epic journeys, epic stories. Right now it’s one they deploy with a great deal of care.

When the developers of Ooblets announced their Epic Store exclusivity this week, they came armed with reassurances and explanations, knowing that the news might provoke a backlash.

The reasons for that upset are complex, but rooted in what Steam has come to represent in the last decade and a half. As retail games gave way to digital distribution, Valve offered not only a storefront but a ‘library’ – a virtual collection to replace your curated shelf stuffed with boxes. That proved an acceptable substitute, right up until other publishers began to use the leverage of their biggest games to draw players away from Steam. To play Battlefield you needed Origin. To play Destiny you needed Battle.net. And to play Fortnite, you needed the Epic Games Launcher. 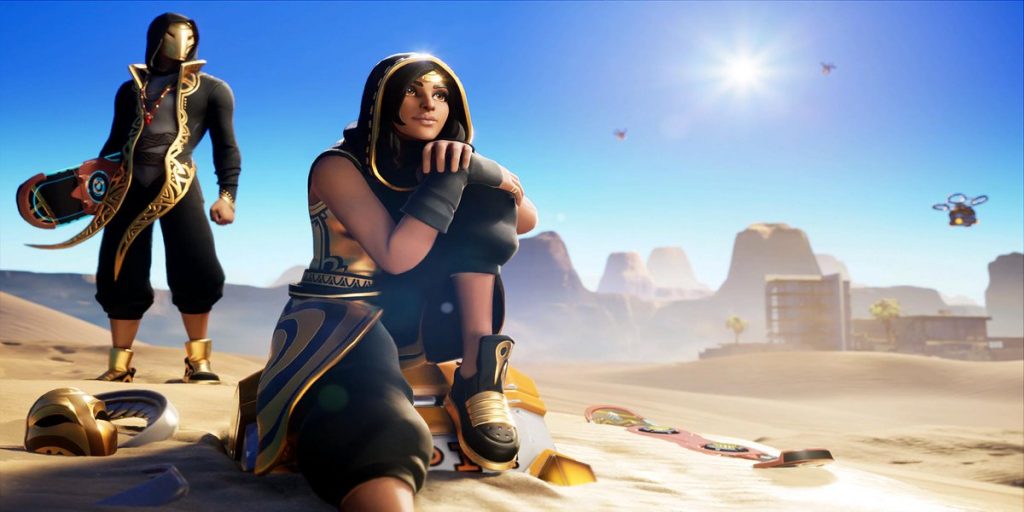 Fortnite gave Epic an unprecedented install base, and the money to tempt big names over to its new platform. That’s led to some high profile, and slightly messy, departures from Steam that have ended in review bombings. But for some developers, that money has ended a period of terrifying instability and ensured the futures of their studios.

“Epic offered us a minimum guarantee on sales that would match what we’d be wanting to earn if we were just selling Ooblets across all the stores,” designer Ben Wasser explained in a blog post. “That takes a huge burden of uncertainty off of us because now we know that no matter what, the game won’t fail and we won’t be forced to move back in with our parents. Now we can just focus on making the game without worrying about keeping the lights on.”

Even for famous and outwardly successful studios, there are very few guarantees in game development. Those that aren’t fully owned by publishers are usually contractors, funded temporarily for the duration of a project. That funding allows them to pay salaries and, if they’re lucky, turn a profit. Often developers are working desperately behind the scenes to secure the next project, knowing that their studio won’t survive even a few months without one. And they’re hoping, praying, that a publisher never calls to cancel a game. When the money tap suddenly turns off in that way, it almost always leads to layoffs, and sometimes closures. 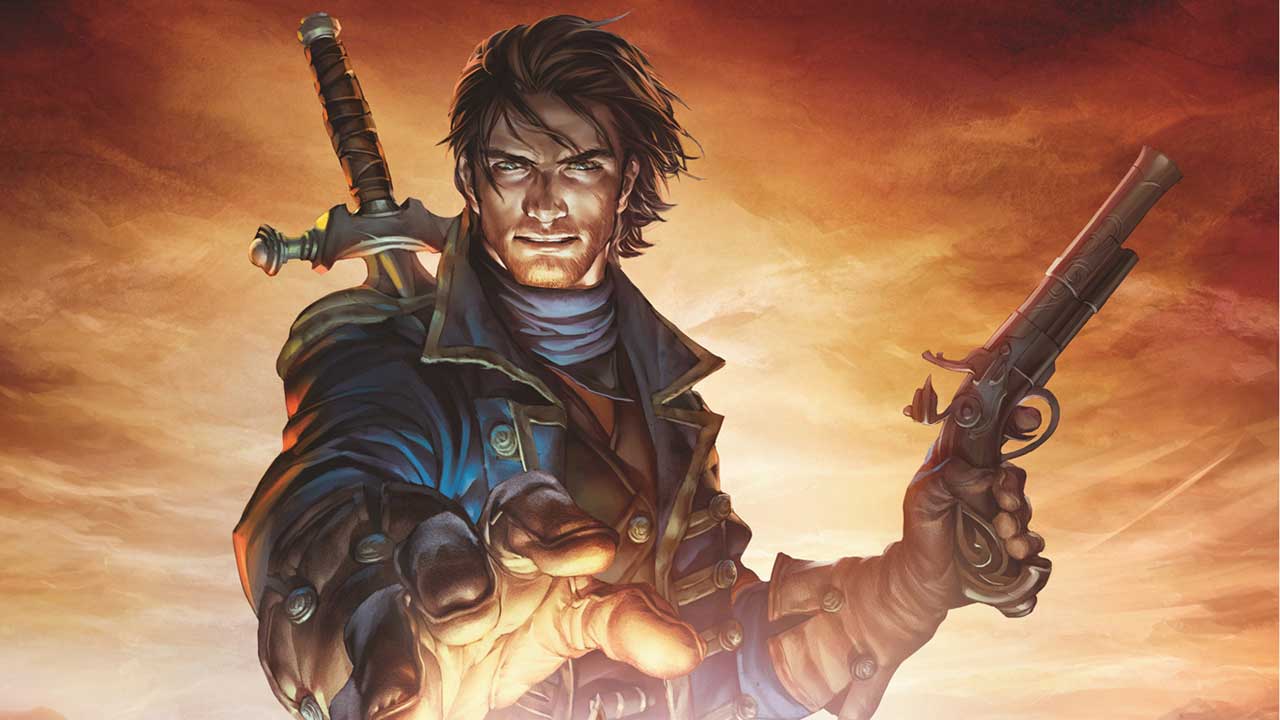 You might think a really successful game would buy a studio a long, cushy period of self-funded security. But in reality, development costs rise exponentially – each subsequent game costing far more and quickly eating through that safety net – particularly if studios staff up towards the end of development.

What’s that mean? Let’s say you have a big ‘indie hit’ and make $5M on a $1M development budget. You might think you can make 5 more games!

Nope. If you take 2 years to make your next game and you want to be competitive, you’ll end up spending $2-3M.

The psychological impact of that permanent uncertainty is huge – both for the company owners who shoulder the responsibility of putting food on their employees’ tables, and the staff who become accustomed to a nomadic lifestyle, uprooting their families and moving to new cities every time a studio unexpectedly goes under.

The launch of an anticipated indie game is a 50/50 coin flip between moderate success and complete financial desolation.

Without having lived it you can’t really understand what that is like. It weighs heavily on every single choice you make, every moment of your day.

The biggest shock of E3 this year was Microsoft’s acquisition of Double Fine. The San Francisco studio had become a celebrated example of ‘big indie’ funding, splitting its staff into smaller teams and scraping together cash from not only publishers but angel investors and Kickstarter. That setup might have saved the studio once or twice, but it didn’t protect Double Fine from the pain of layoffs or constant strain of pitching. Xbox promised relief.

“I have some ideas for games I’ve been kicking around, and the thought of being able to develop those without dragging them all over the world, pitching them to every publisher that exists,” said Tim Schafer, “it’s really nice to think about.” 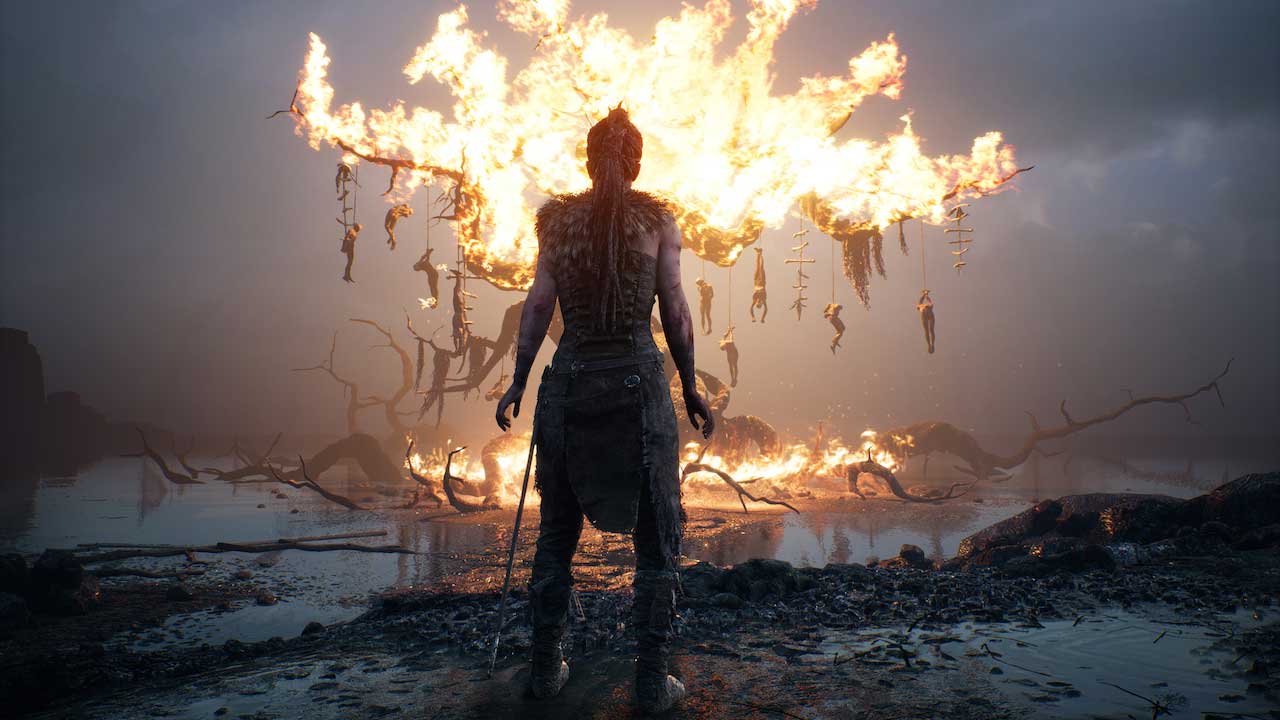 In fact, Microsoft’s new studio roster is stuffed with similar stories. Obsidian and InXile both built critically acclaimed games through crowdfunding, free from publisher influence – but ultimately that model proved to be no less certain than the old one.

Ninja Theory made Hellblade in a spirit of ‘independent triple-A’, but only one fifth of its staff worked on the game – the rest were dedicated to work-for-hire projects just to keep it going. Without Microsoft, it would’ve taken the studio another five to eight years to grant all of its teams creative independence, all the while under “constant threat of annihilation,” as creative lead Tameem Antoniades put it.

Of course, relinquishing ownership to a publisher is its own risk. All of these developers seem confident in their ability to retain creative control, but the history of Microsoft Studios is an elephant’s graveyard of once-great names reduced to dust. RIP, Lionhead. 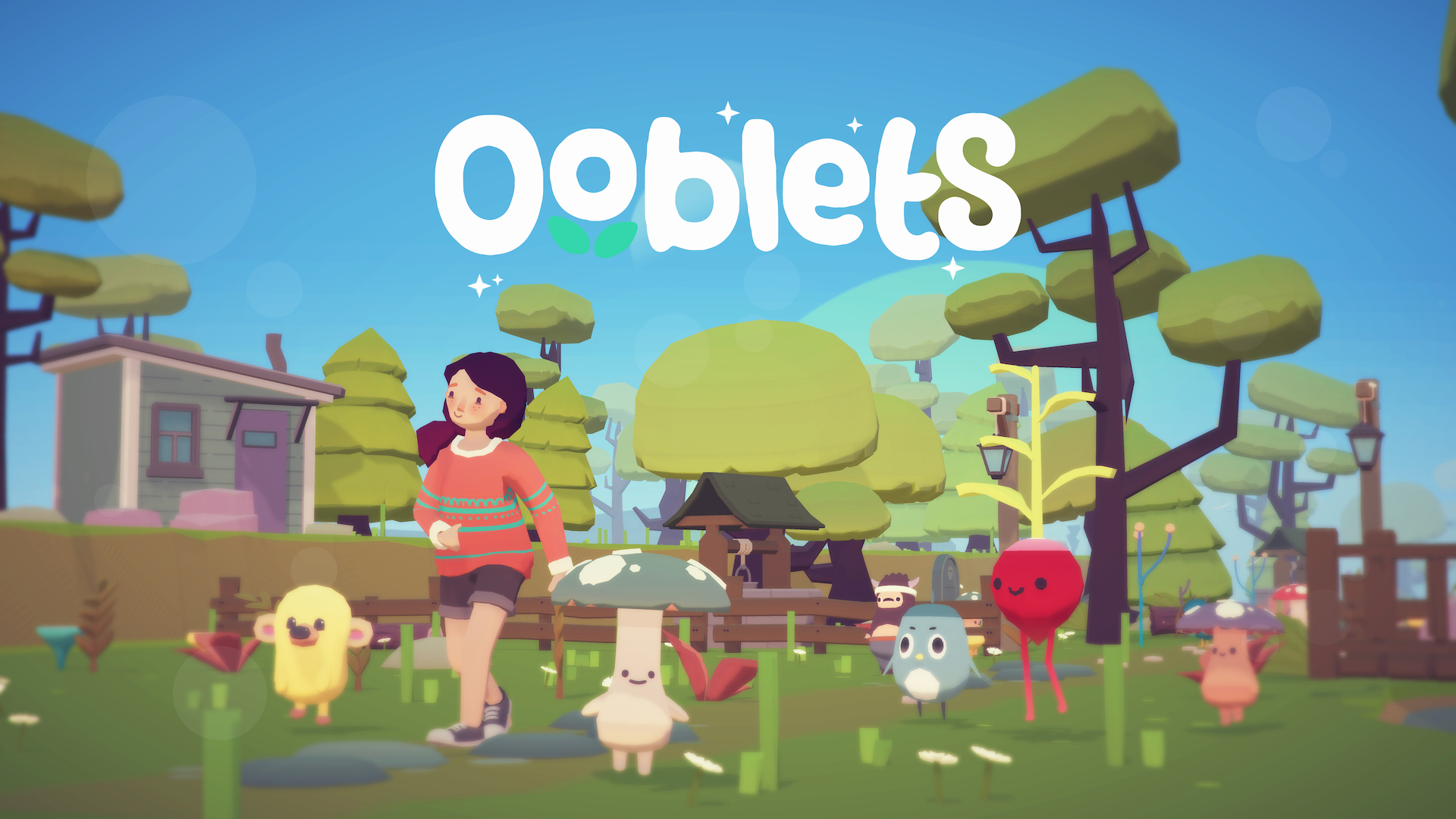 Which brings us to Epic. The developers signing deals for Fortnite money are keeping their independence. They’re guaranteeing the financial success of their games – almost unheard of in the industry. And they’re freeing themselves from the worry that comes with instability.

You’re entitled to be upset that your PC library has been compromised; that the Epic Store doesn’t yet have the functionality of Steam; that your pre-order will be fulfilled on a platform other than the one you paid it through. But if it keeps the studios you love in business and free from crushing anxiety, for just a little while? Then maybe you might decide it’s worth the inconvenience of downloading a free launcher.

Evo 2019 proves that fighting games could be the number one esport – but in presentation, fighting tournaments lag behind

Call of Duty: Modern Warfare dev “still figuring out” whether cross-platform progression will be supported