A new look at Death Stranding to be shown during gamescom: Opening Night Live 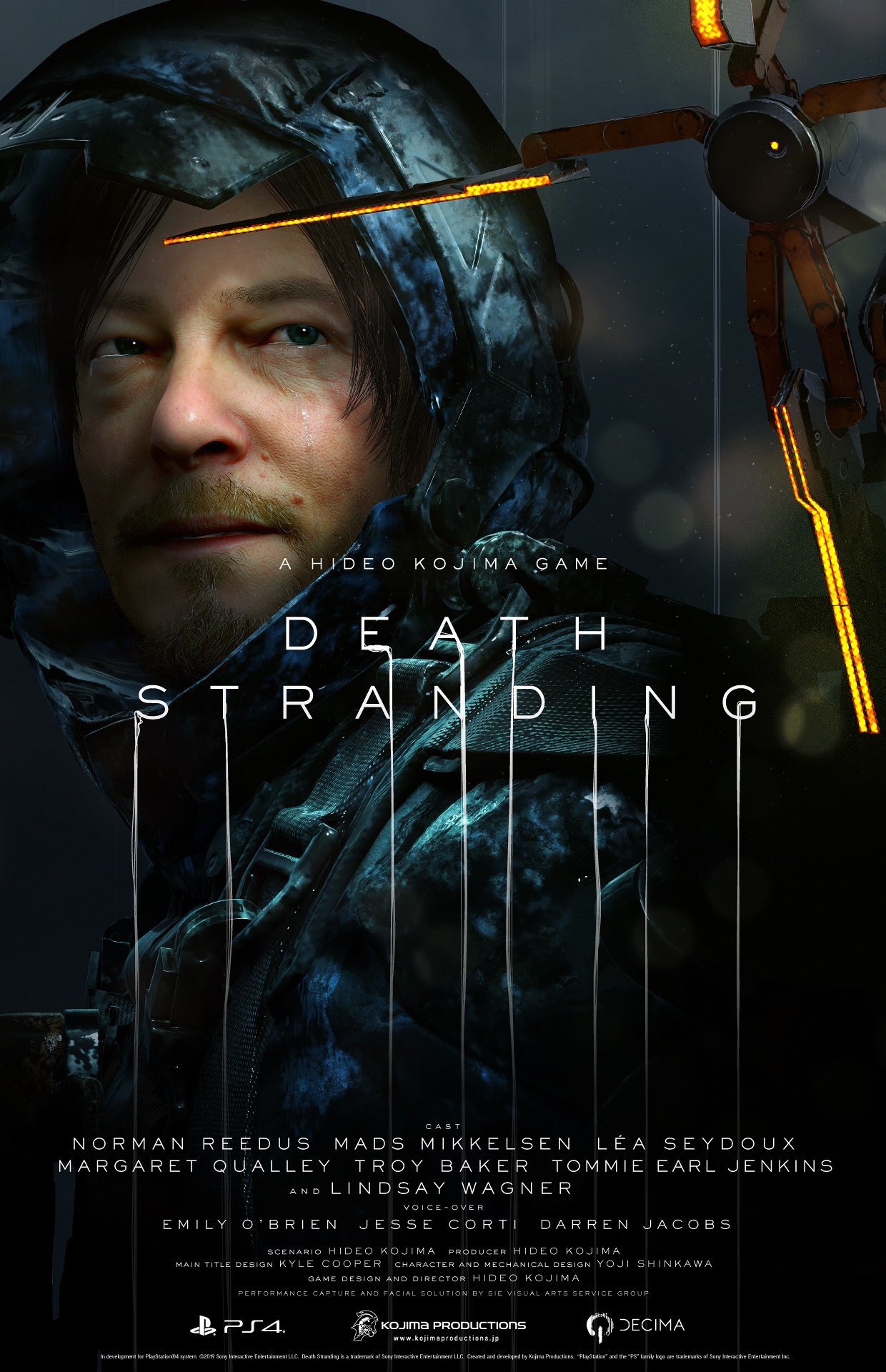 Hideo Kojima will make a live appearance during gamescom: Opening Night Live to present a new look at Death Stranding.

Hideo Kojima will appear on stage to show the game, which is slated for release on November 8.

Alongside Kojima, various publishers will make announcements one of which is Sega. The company is expected to announce an new, triple-A title it has in the works.

As previously reported, THQ Nordic is also set to announce a new game at the show.

Other company’s scheduled to make announcements and provide world premiere’s during gamescom: Opening Night Live are as follows:

According to the press release a number of independent game studios will also make announcements.

Expect additional details on specific games and game content will be revealed in the coming days leading up to gamescom 2019.

You can watch the gamescom: Opening Night Live livestream on August 19 at 11am PDT, 2pm EDT, 7pm BST, 8pm CEST.

The annual gamescom event takes place August 20-24 at the Koelnmesse in Cologne.