There’s a new content update for Fortnite which adds a new sniper rifle, LTM and Rift Zones into the mix.

The new Rift Zone transforms Neo Tilted into the western-themed Tilted Town. You won’t be able to harvest materials or build anything, and you’ll be limited to four unvaulted weapons when playing.

Battle Royale also gets the Automatic Sniper Rifle, which fires faster projectiles at four rounds per second. It’ll make you pretty deadly at long range, letting you take even more shots at opponents.

The Arsenal LTM is also coming soon, where you start the match with high rarity weapons and gradually find weapons that are lower in rarity. The first player to get an elimination with the final, low rarity weapon wins.

Creative gets the Sky Station Showdown LTM, where you can capture zones and score points. The Junkyard Juke LTM is also available, as well as Viking Village Prefabs.

Save the World gets a new Song of the Summer and it’s time to Hit the Road on a new quest with Crackshot. The Typewriter assault rifle is also back in the Events Store. 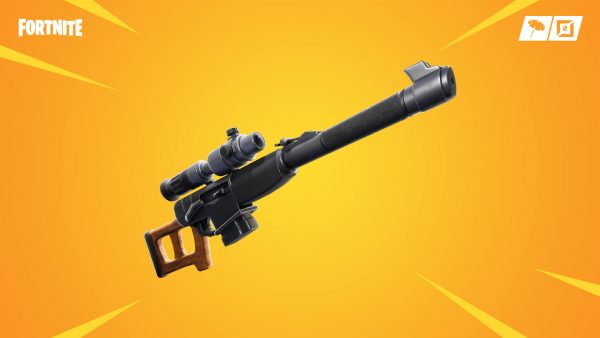 READ  Silent wildcards of chaos, watch out for these Double Agents!The Double Agent Pack is back ♦️ https://t.co/qjJoJ8TlU2 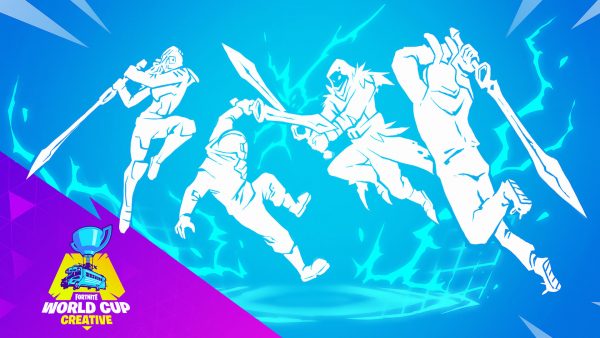 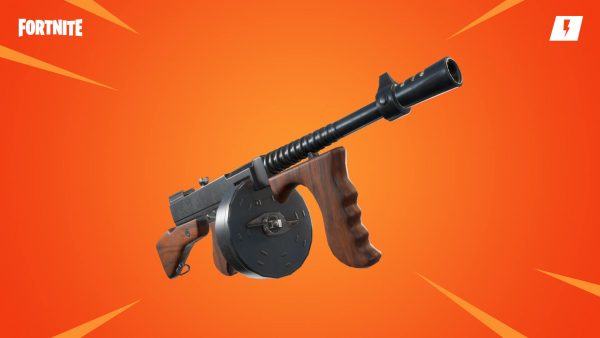