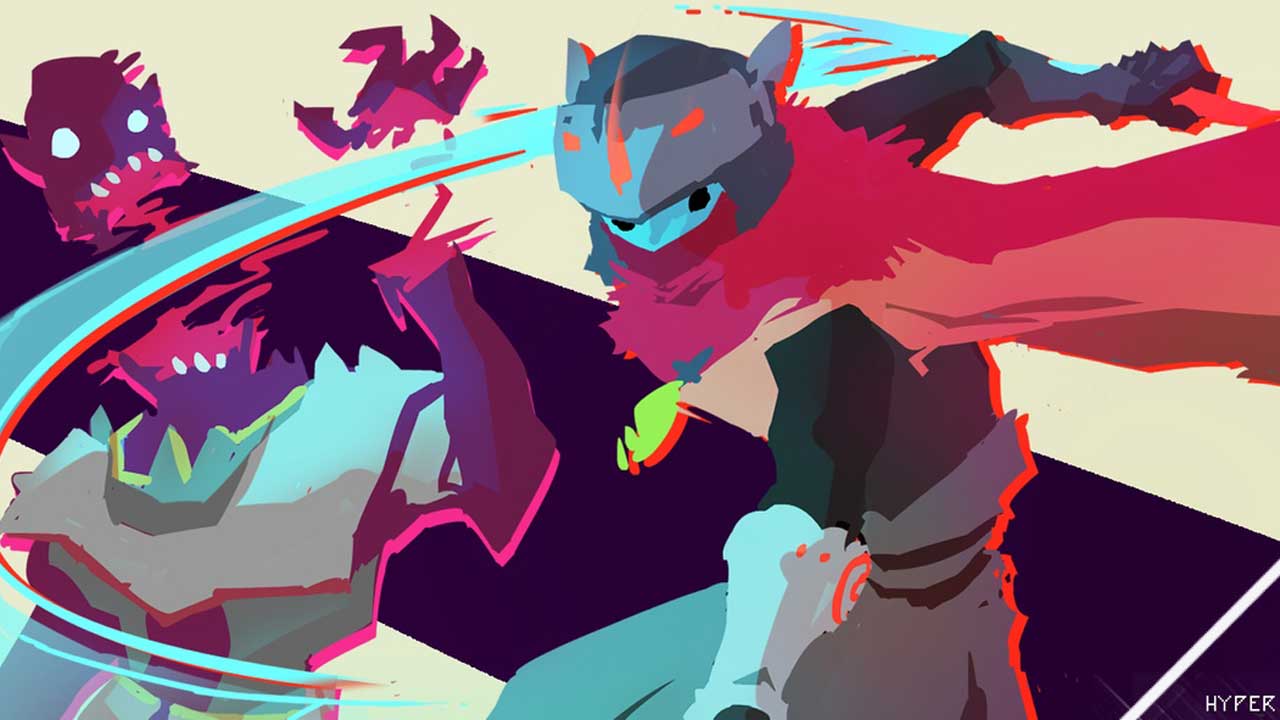 Hyper Light Drifter and Mutant Year Zero: Road to Eden are you next free games through the Epic Games Store.

From August 15- 22 you’ll be able to claim both Hyper Light Drifter and Mutant Year Zero off the Epic Games Store for free.

Heart Machine’s Hyper Light Drifter is an excellent action-adventure RPG in the vein of 16­bit classics, with modernized mechanics. Hyper Light Drifter was successfully funded through Kickstarter and greenlit on Steam back in 2013. It has since released on PS4 and Xbox One.

Mutant Year Zero: Road to Eden was recently released for Switch alongside its Seed of Evil expansion. The base game was released on December 4 for PC, PS4, and Xbox One.

This week’s free game is the 3D puzzler GNOG.

The puzzler is set in a world full of toys and secrets where you will be tasked with pointing, clicking, grabbing, pulling and overall playing with monster heads. You will also be exploring the world inside their heads in either standard play or in VR.