Home » FBNR Guides » Fortnite’s Changes Alienate Players, So Why Do They Keep Coming Back?
FBNR Guides

Fortnite’s Changes Alienate Players, So Why Do They Keep Coming Back? 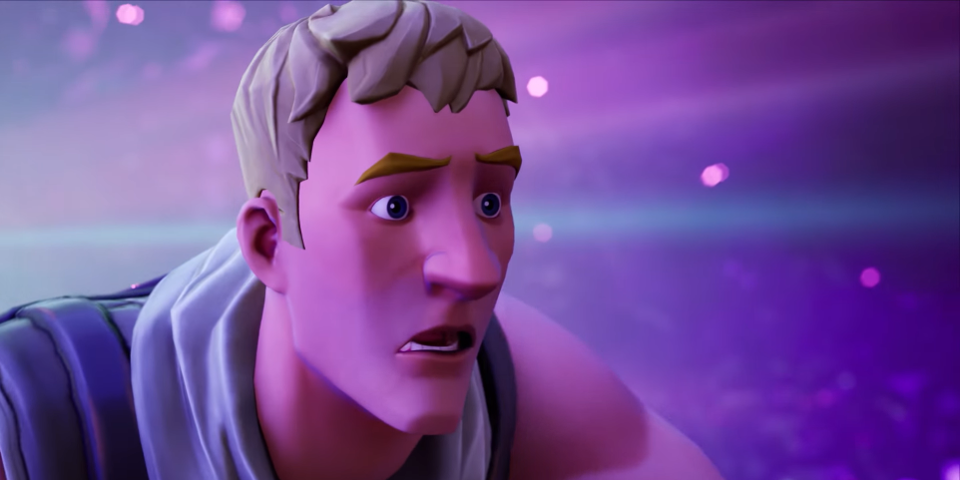 Fortnite makes some gamers happy and others so annoyed that they’ll rage quit before the storm circle even closes in. It may seem obvious, but from a psychological standpoint, different gamers want different things from their gaming experiences.

When Season 9 launched in early May, I wrote about how Fortnite faces an identity crisis as developer Epic Games seemingly struggles to balance keeping casual and competitive fans happy. Casuals want an evolving experience that makes Fortnite interesting. Competitive players, including the pros, want a stable playing field on which to improve their skills. While map changes and new weapons might delight some, these things disrupt the gameplay balance for “serious” gamers who want to win and make money doing it.

In Season 9 — and even more so in Season X, which launched August 1 — the structure of Fortnite challenges has fundamentally changed in oftentimes confusing ways. For anyone completionists who cares deeply about this aspect of the game, it’s a source of frustration.

For more than a year, seven new challenges would hit Fortnite each week, and anyone who completed all seven could unlock a special loading screen. Somewhere in each image was a clue leading players to a secret prize in-game.

For many completionist gamers out there, the fundamental Fortnite experience involves completing all of these tasks as quickly as possible and claiming the secret prize. But in Season 9, Epic Games mixed things up by integrating a new jigsaw puzzle-styled series of challenges called Fortbytes. Seemingly at random, some of the loading screens referenced Fortbytes instead of the traditional secret battle star or hidden banner. Players had to discover this for themselves, and for a time we were all left frustrated and confused.

One player I talked to going by the username Richard_Kenobi on PlayStation Network tells Inverse he wasn’t too keen on the Fortbytes. “The Fortbytes were not fun to collect, especially when it is tied to wearing a certain cosmetic,” he says. (A number of Fortbytes required players to wear a specific skin or use a certain pickaxe, a relatively new challenge format that continues in the new season.)

Taking Down The Mechs! Solo Squads