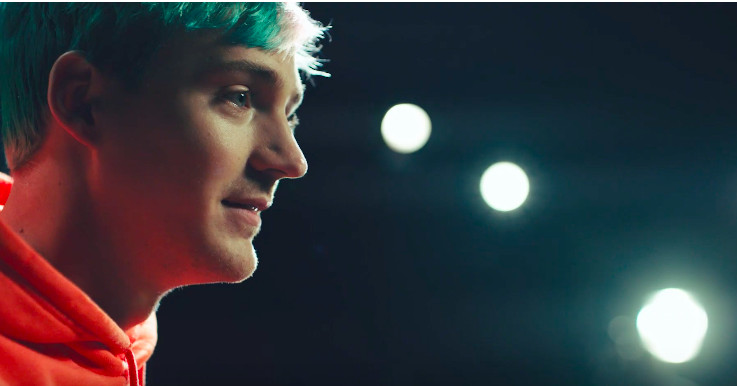 This afternoon, streamer Tyler “Ninja” Blevins posted a video to Twitter to address an issue concerning his former Twitch profile page: the streaming platform had begun to promote other streamers in his place, including a channel streaming pornography earlier this morning.

Earlier this month, Ninja announced that he was leaving Twitch for another streaming platform: Mixer, where he quickly gained a million subscribers within five days. In his video, Belvins says that the transition “went incredibly smooth, super professional,” but noticed in the last couple days that “there have been some things going on that, you know, we let slide. They were kind of annoying little jabs we felt like, but it didn’t matter, we wanted to stay professional.” Twitch also removed Belvins’ verification checkmark not long after his Mixer exclusively announcement.

Belvins alleged that his channel was singled out, saying that no other departed streamers had other channels promoted on their page. He indicated that he has no control over what was being promoted, and noted in a followup Tweet that “this wouldn’t even have been an issue if they didnt use my channel to promote others in the first place.” He also says in the video that he and his team were working to try and get the “whole channel taken down to begin with, or at least not promote other streamers and channels on my brand, on my frickin’ profile.”

Taking Down The Mechs! Solo Squads