Season 9 had the Fortbyte Challenge, in Season 10 of Fortnite, the challenges are laid out a bit different with “Missions” being the theme.  Season 9 also had Secret Battle Stars sprinkled in but inconsistently.  In Season 10 or Season X of Fortnite Battle Royale, the Secret Battle Stars seem to be back each week, capping off the Weekly challenges for that week.  Keep in mind, in order to unlock the Secret Battle star, you must be a Battle Pass holder and completed all challenges, no missions for the week.  Week 3 missions are called the World’s Collide Missions.

As in all previous seasons of Fortnite, the clue to the location of the Secret Battle Star is unlocked in the loading screen for that week.  The Week 3 challenges, known as the World Collide missions is below.  Can you spot the clue?  Now look closely at the SoftDeeZ Ice Cream Shop, specifically the logo, yep that’s it, mic drop. 🎤 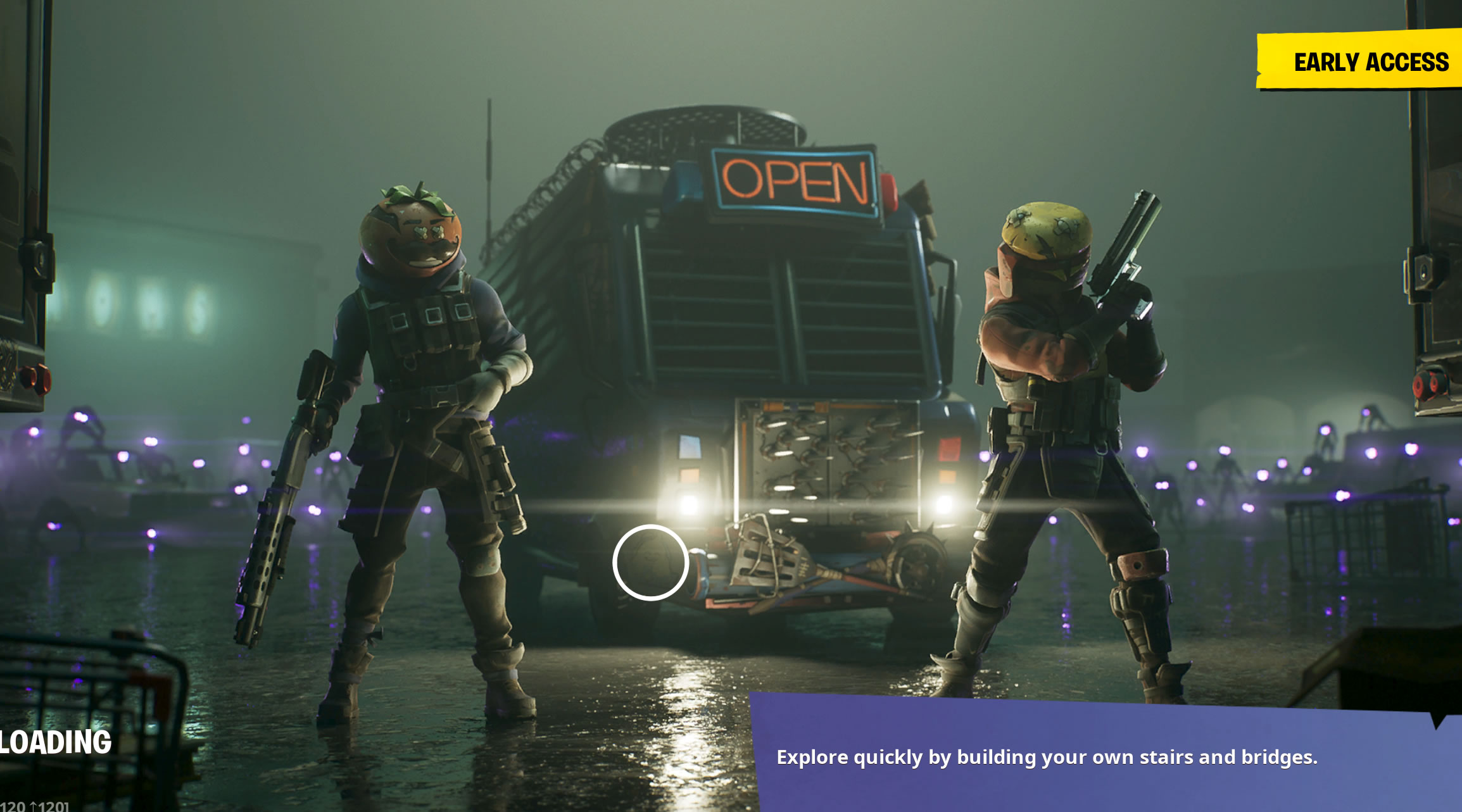 This is what MECHS in PRO SCRIMS looks like...