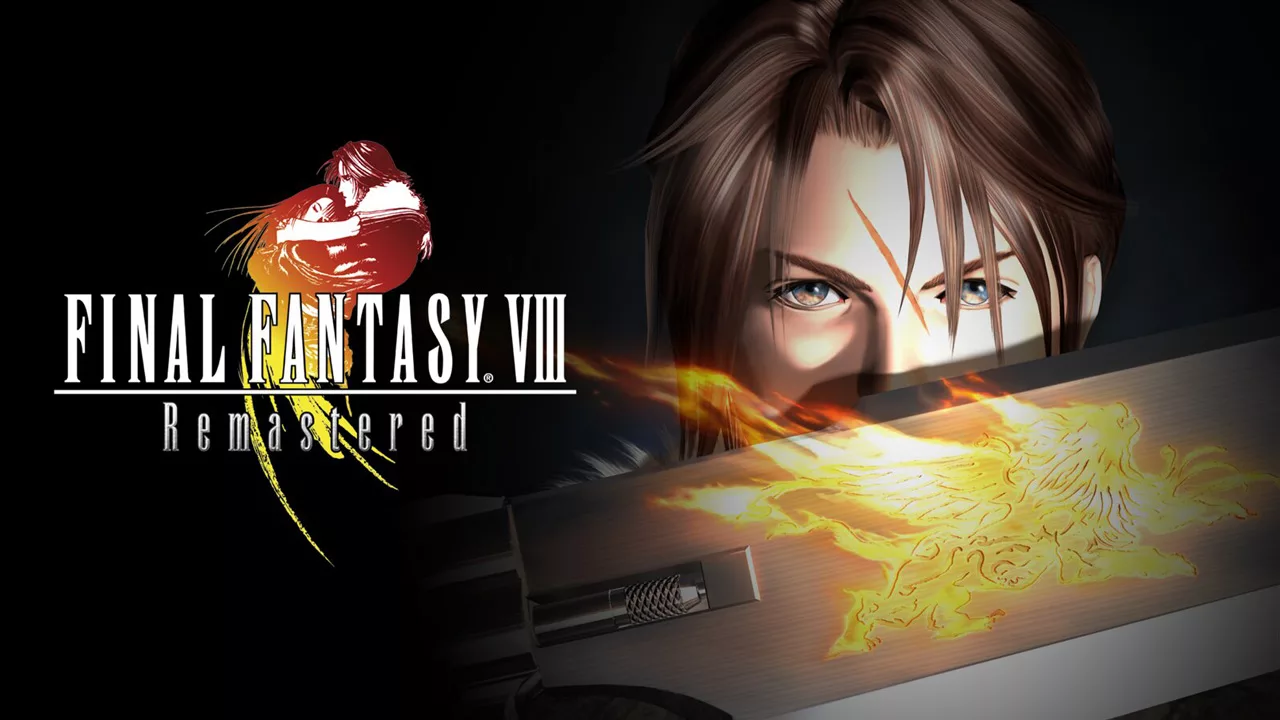 Final Fantasy 8 Remastered will be released two weeks from now on September 3.

The HD upgrade was announced at E3 this year, although it did leak ahead of the show.

If you’ve never played the game, in it you step into the shoes of SeeD recruit Squall Leonhart and resistance fighter Rinoa Heartilly. The duo will work together to “save the world from the military nation of Galbadia.”

It has received more than a visual overhaul, as Final Fantasy 8 Remastered will feature the following boosts upon release:

The game will be made available on PC, PlayStation 4, Switch, and Xbox One.

READ  Among Us Finally Hits PlayStation And Xbox Consoles This December

We're aware that some players are encountering errors upon the release of the v10.10 Content Update. We're looking into these errors and will provide an update when they are resolved.