It’s time for another content update and there are plenty of new items to play with in Fortnite.

The Junk Rift item has been added to Battle Royale, which drops a large object onto opponents from above. It’ll send out a shockwave that will inflict up to 200 damage to opponents and destroy everything around it.

Glitched Consumables have also been added and you’ll find them at the explosion site where your object landed. These items can be Apples, Coconuts, Shadow Stone and Hop Rocks, amongst other things.

Dusty Depot and Dusty Diner prefabs are coming to Fortnite Creative, letting you add a little nostalgia to your builds.

Save the World gets the V6 Rocket Launcher and you’ll be helping Cloaked Star broadcast his Song of the Summer.

You can check out our guides for some of the more difficult Prestige Fortnite Season 10 challenges here. 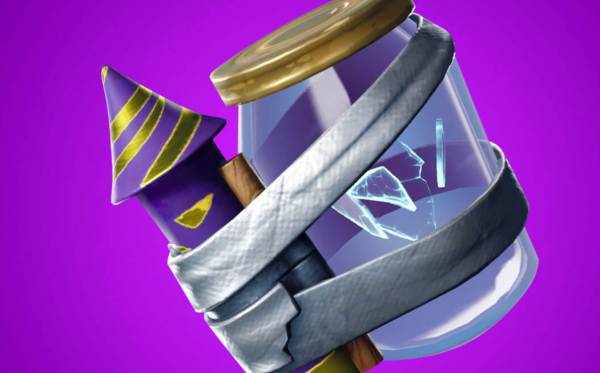 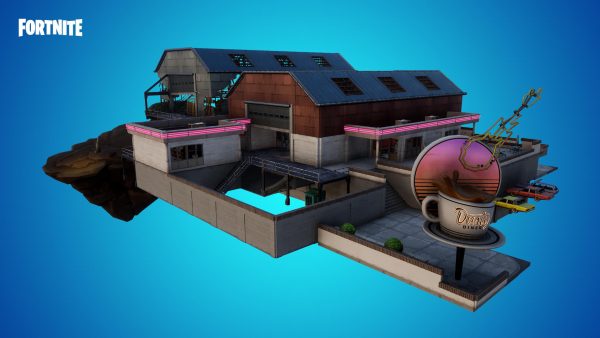 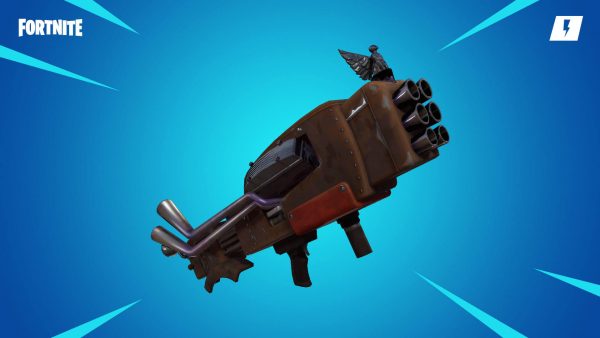 Fortnite Save the World

The v10.10 Content Update is available now! Grab the new Junk Rift Item and check out the patch notes for everything else that&#039;s new: https://www.epicgames.com/fortnite/patch-notes/v10-10-content-update …pic.twitter.com/qW00sCOaZd