Fortnite’s latest tournament proved nobody is right about the mechs

Since they were first added in season 10, Fortnite’s mechs have been divisive at best. Epic says that mechs are critical additions that help make the game more fun for players who don’t often win. Hardcore fans, especially pro players, believe that mechs ruin competitive play. Last weekend’s Trios tournament, where mechs made their competitive debut, raised more questions about the mechanic’s existence and contribution to the game.

The player frustration with mechs started almost instantly when this season first began. During this time, mechs spawned with alarming regularity, with one or two appearing in every new circle. Mechs could destroy both players and structures in the blink of an eye. Competitive players even went so far as to ban mechs from scrim matches. Dozens of pro players, and their esports organizations, took to social media with “removethemech,” a hashtag that is still active as of this writing. 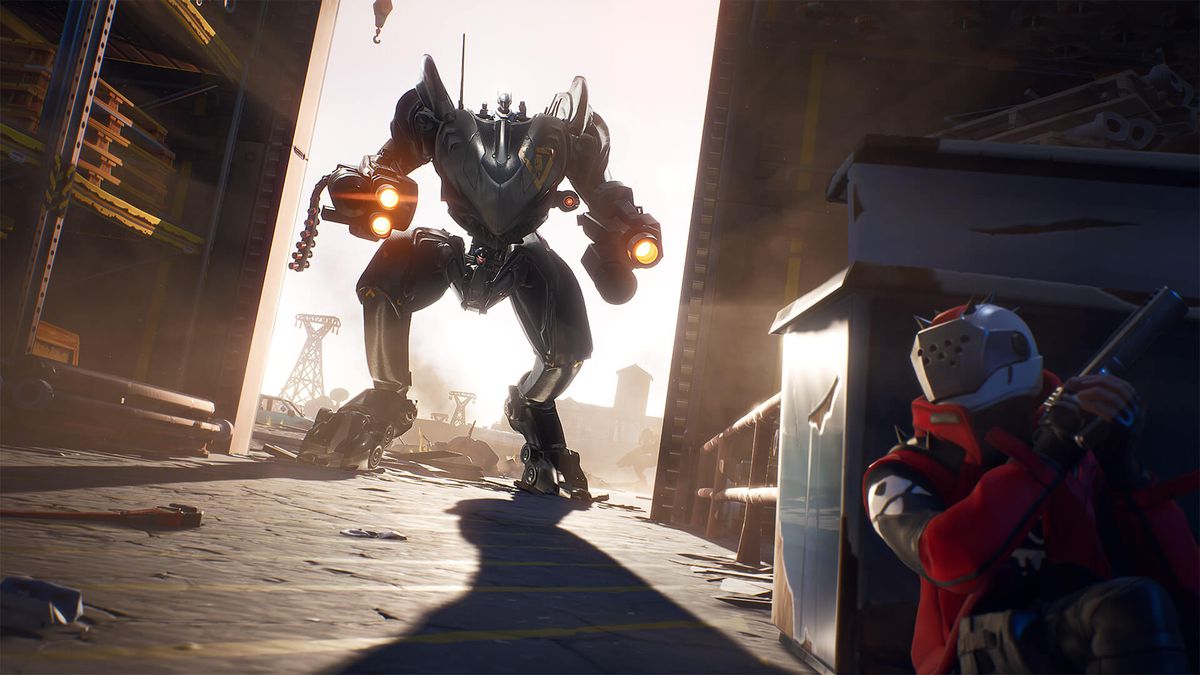 As complaints built to a fever pitch, Epic drastically reduced the spawn rate of the mech in Arena modes and tournament modes. In a detailed post, Epic explained that it felt mechs were an overall positive addition to the game, as they helped players who struggled to get wins or kills under normal conditions. Skilled players, meanwhile, continued to average high kill and win counts even under the mech regime. In Arena, where competitive players roam, kills with the mech were rare.

But the first real test for the mechs came last weekend, when some of Fortnite’s best players competed in the two day-long Trio tournament. Based on streams from top players, it doesn’t seem like mechs had much of an impact on the overall competition. The spawn rate for the vehicles is set low enough in tournament modes that mech were few and far between, making them only a real issue every few games.

And when mechs did appear, players competing at a high level knew how to deal with them. In one match during the tournament’s first day, Tfue and his teammates, Cloakzy, and 72hrs, found a mech but weren’t able to do much with it. They walked it around the map carefully trying to make sure it stayed at full health. When the pilots stepped out from their hiding place, opponents stopped looking for eliminations and shot the mech down immediately. The the mech died, and the game continued as if it had never been there. Sure, mechs in these semi-pro matches may get a kill or knock a player down here or there, but these incidents were somewhat rare. 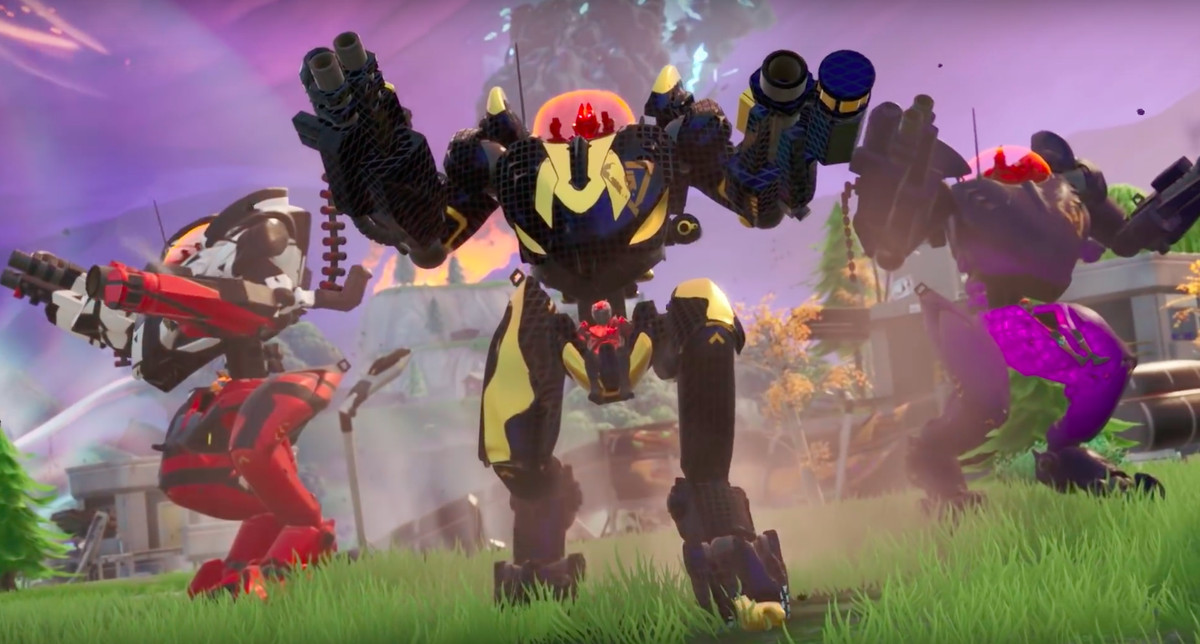 But even if mechs aren’t the game-destroying force that pro and amateur players make them out to be, Epic’s endorsement of the mechanic still seems misguided.

If the purpose of the mech is help low-skilled players, then having it in tournaments doesn’t make sense. By design, tournaments are all about high-skilled players, the cream of the crop. Mechs don’t have a place there — they are an annoying addition at best, and a negligible addition at worst. The mechanic doesn’t need to be removed, as players suggest, but mechs don’t really add anything to the game that makes them worth keeping, either.