Control is out next week – check out the launch trailer 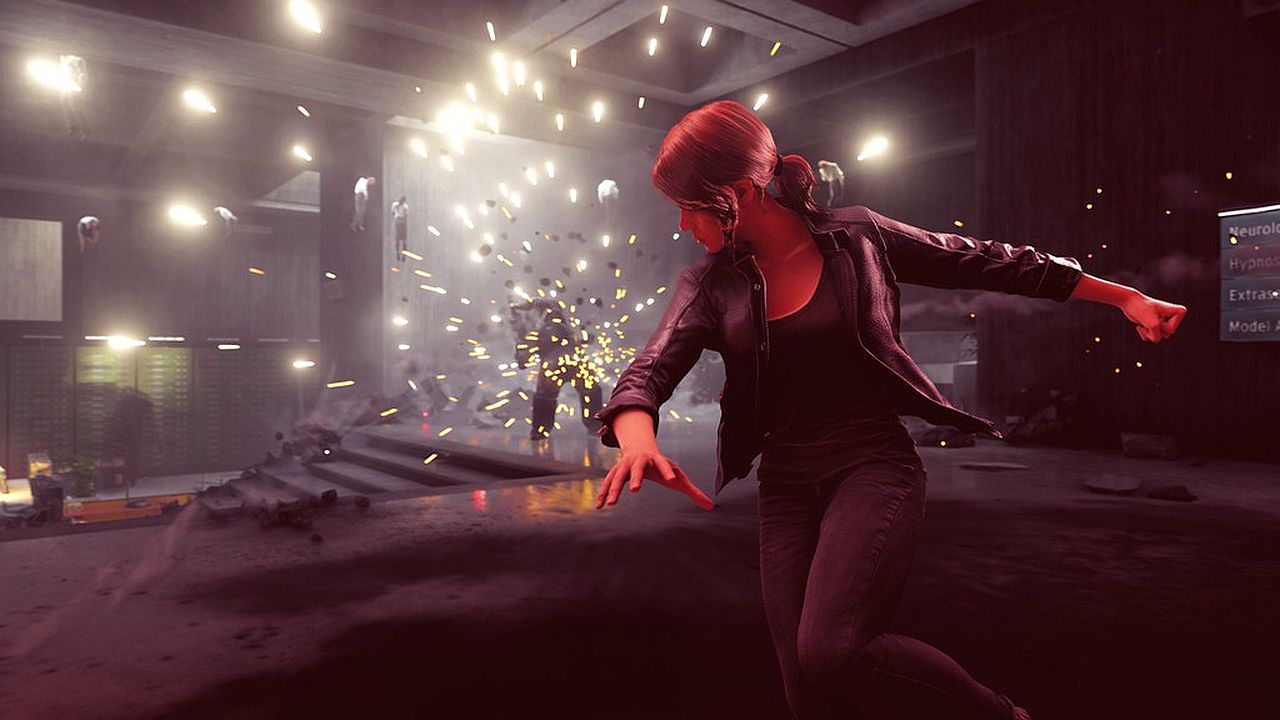 Remedy’s latest title, Control, is out next week which means it’s time to watch the launch trailer.

Control is set in an “ever-changing” world full of strange and unexplained events. In it, you play as Jesse Faden who is trying to stop an otherworldly threat.

In the game, you will use a combination of supernatural abilities, modifiable loadouts and reactive environments in your quest to take on the invading enemy.

Here’s a quick recap of the story:

The Oldest House is a mysterious place of power, the headquarters of the Federal Bureau of Control, a secretive organisation covertly nested within the web of US government agencies.

Jesse Faden arrives searching for answers just as an otherworldly force known as the Hiss attacks and kills the Bureau’s former Director.

In a mysterious ritual, Jesse is made the new Director. Now imbued with supernatural abilities and wielding the Director’s transforming Service Weapon, Jesse must take on the Hiss and take back control.

The game releases August 27 on the Epic Games Store for PC, PS4, and Xbox One.  It will receive two expansions, and content in-between the main game and the expansions.

If you want more information on the game, you should give our preview a read.

Also, if you are feeling charitable, publisher 505 Games is hosting a Control launch day stream to raise money for the fabulous St. Jude Children’s Hospital.