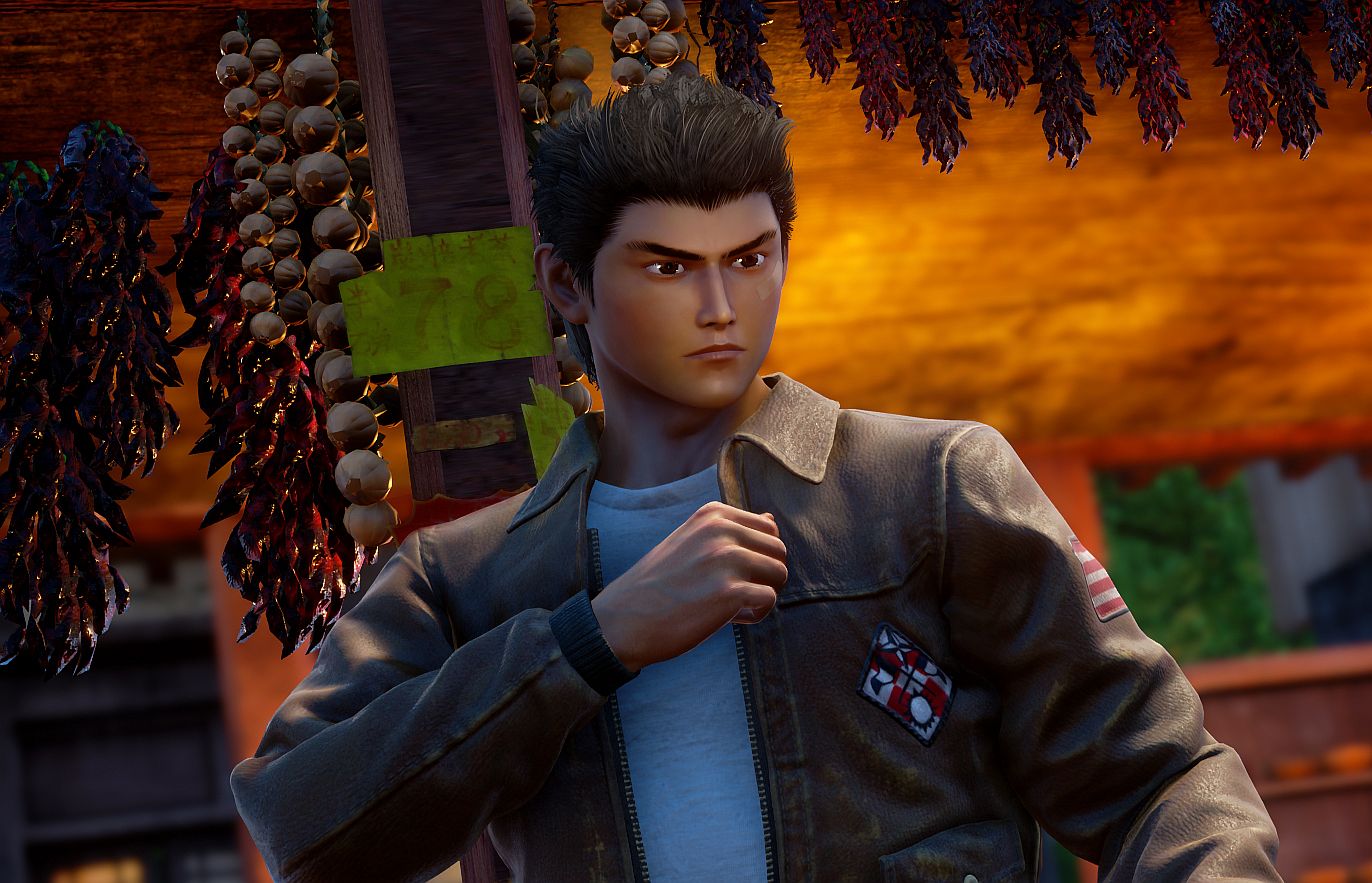 Shenmue 3 developer Ys Net has detailed how you can go about getting a refund for your Kickstarter pledge.

When Ys Net announced back in June that Shenmue 3 is ditching Steam for the Epic Games Store, the news took many of the project’s backers by surprise.

This exclusivity deal rub some of them the wrong way, in particular because a Steam copy was among the promised rewards for backing the game. Although Ys Net initially said it would provide Steam keys when the game arrives on Steam, the developer later revealed it would make it possible to request a refund.

Now, Ys Net has explained how this is going to work in a Kickstarter update. Midway through this month, the developer will email backers a survey that contains necessary links through which a refund can be requested.

The survey will be valid for two weeks, but the refund itself could take from 20 to 90 days to be processed.

“We promise to proceed with refund request processing promptly and reliably, however, due to the fact that the campaign is now 4 years on, along with the complexity of the transactions and payment service system arrangements, we ask for your understanding that processing times may vary depending on individual transaction circumstances,” the developer wrote.

Epic Games previously said it’ll shoulder all the refunds for Shenmue 3, as well as other games that go Epic-exclusive in the future, so as not to take away from the games’ budgets.

READ  Some nests are fabricated below. Frighten your foes with the Graven Outfit— in the Item Shop! https://t.co/iWxp4Ok8CA

Facebook Dating could have an unfair advantage over its competitors