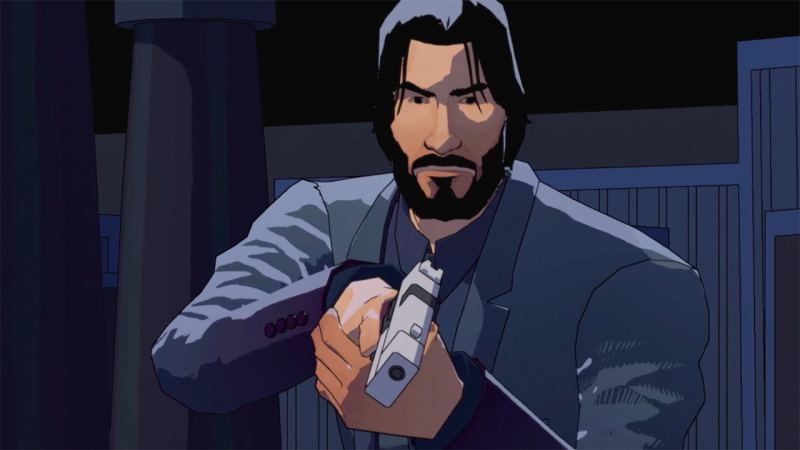 Bithell Games’ John Wick Hex is just weeks away, releasing exclusively on the Epic Games store on October 8 for both PC and Mac. John Wick Hex is described by Bithell Games and Publisher Good Shepherd Entertainment as “fight-choreographed chess brought to life as an action-oriented timeline strategy game.” You can get an idea of what that means from a gameplay perspective in the new trailer.

We’ll have to wait for release to see how Troy Baker’s Keanu Reeves impression is for Hex, but this trailer gives us a bit of story context, and also shows us some of the environment variety, not to mention a lot of action. Ian McShane reprises his role as Winston, as does Lance Reddick as Charon.

Every second counts in John Wick Hex, which tasks players to consume ammo, time reloads, and use every tool in their arsenal to track down Hex, a new foe who is gunning for Wick. For a deeper dive into this fascinating action game, check out Joe Juba’s impressions.

READ  Apple One bundle starts at $14.95 a month, launches with 30-day free trial this fall - CNET