Here are all the leaked buildings that will be added to Gotham City in Fortnite Battle Royale for the Batman collaboration.

Data-miners have managed to leak quite a few items that are related to the Fortnite x Batman collaboration, including a Batman Grapnel Gun, Explosive Batarang, challenges and some leaked cosmetics, all of which can be seen here.

It had been previously leaked that Tilted Towers would become Gotham City for the collaboration and @FNLeaksAndInfo has managed to leak the buildings that will be in the Gotham City.

Here are three different angles of what Gotham City will look like tomorrow: 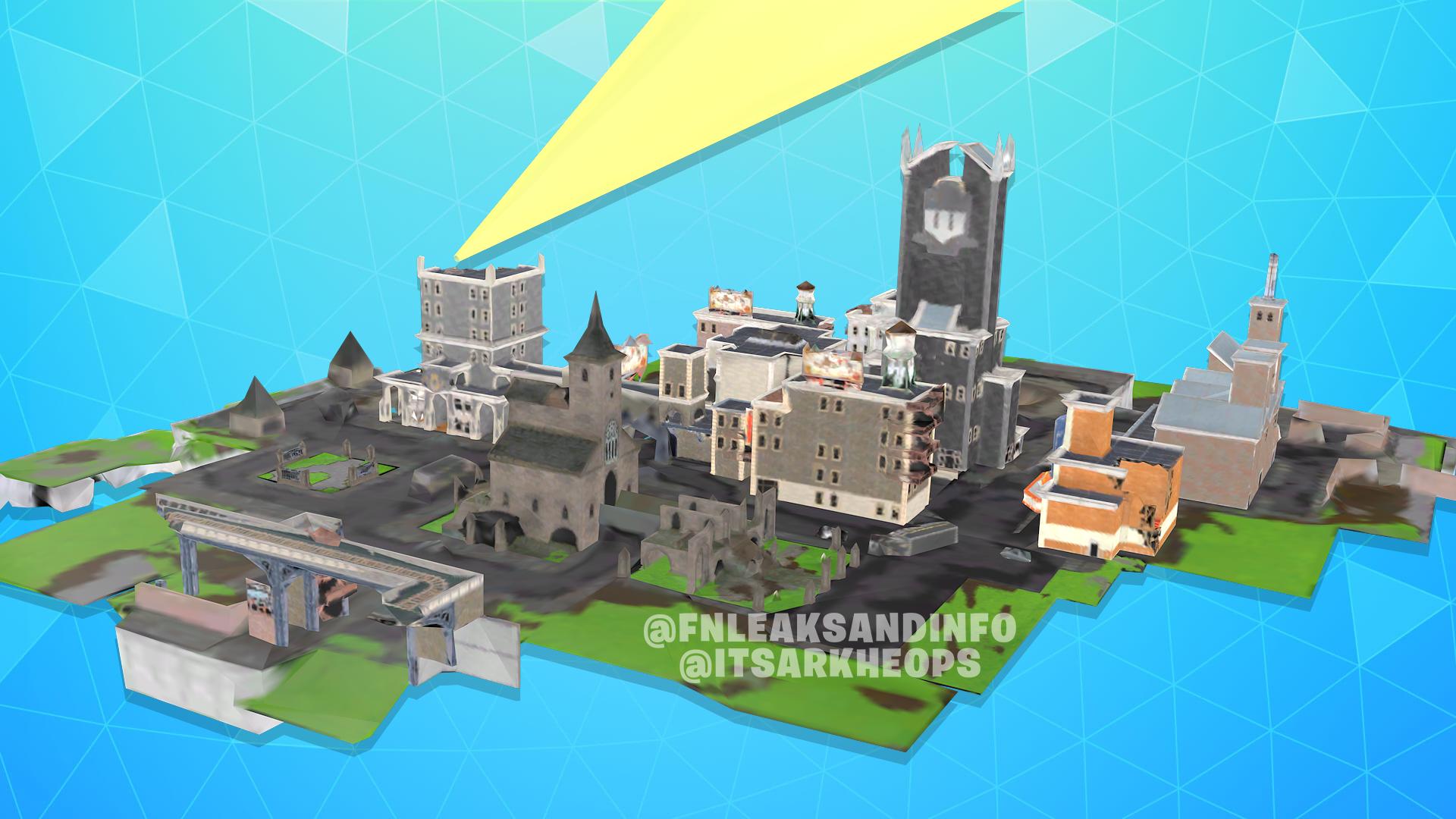 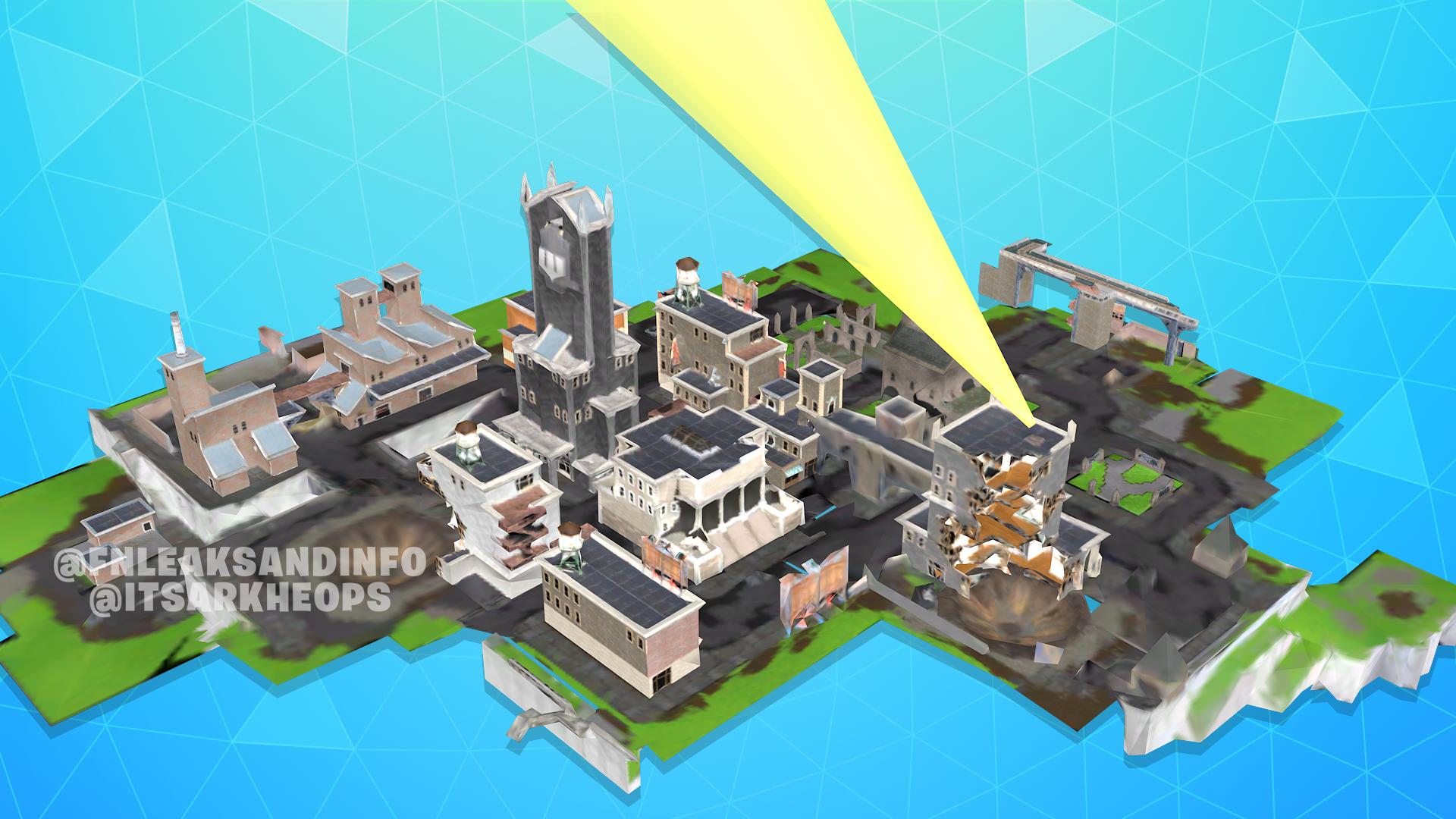 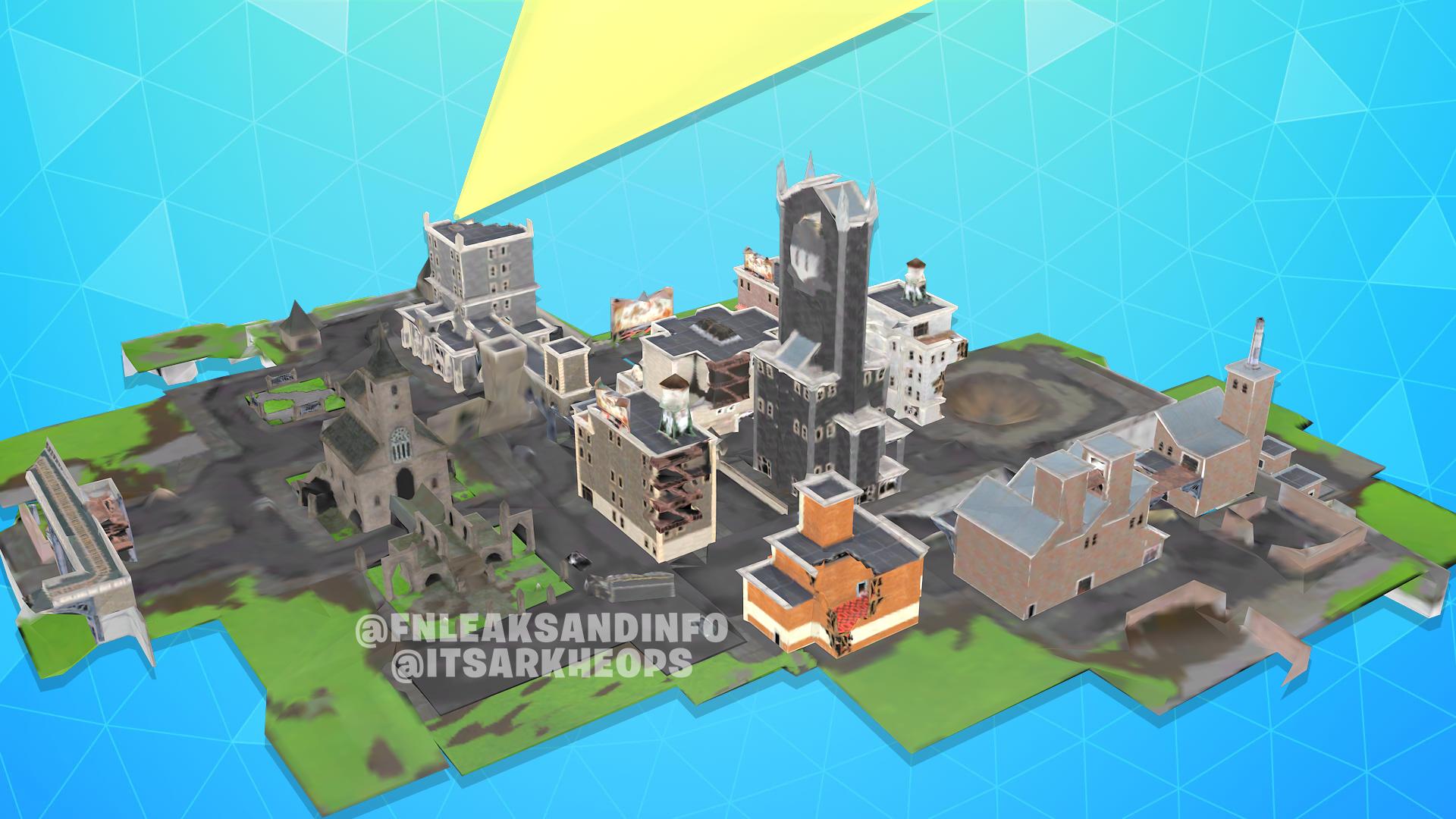 Here is what the city will look like from above: 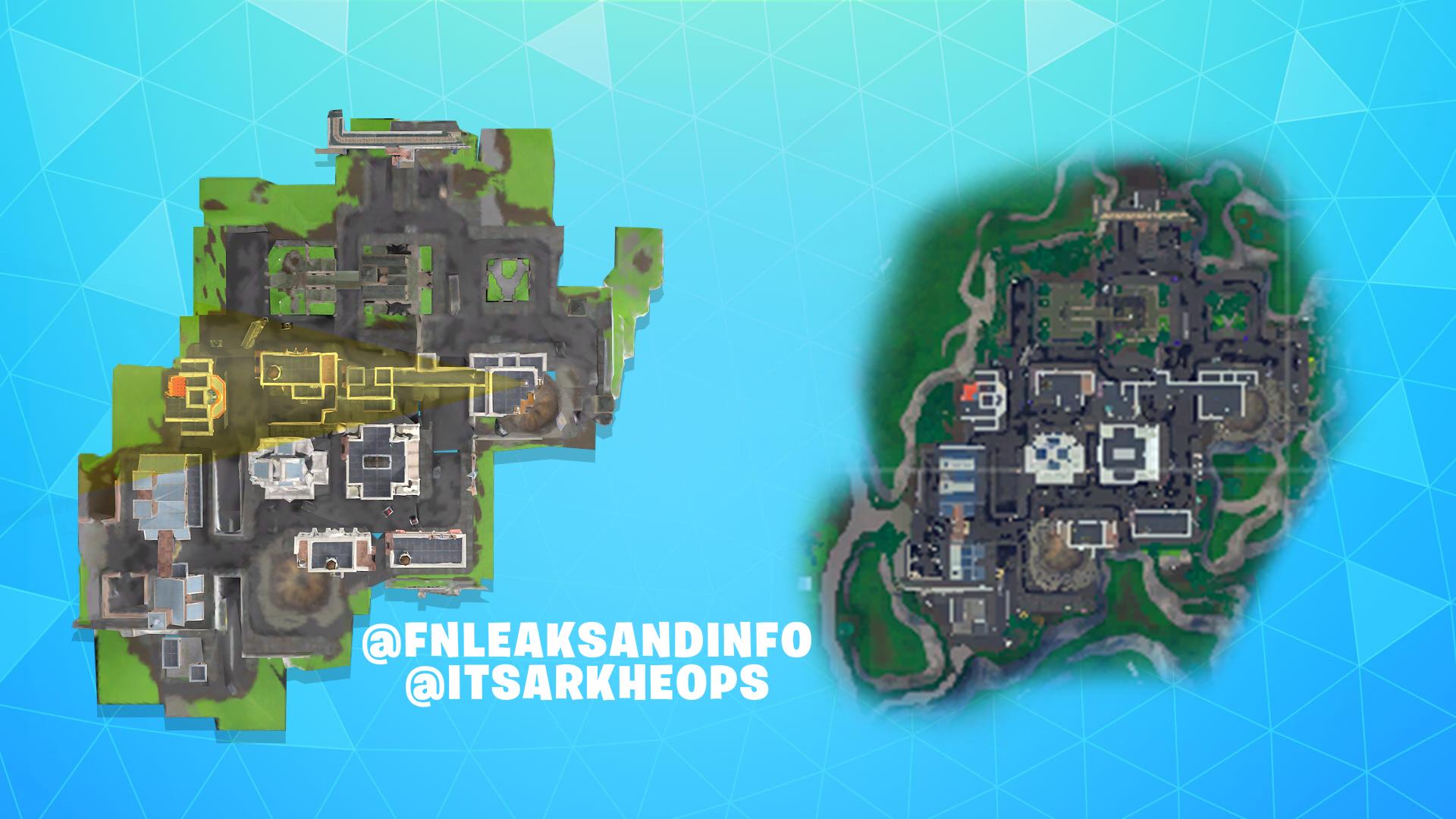 There will also be a Bat-Signal in Gotham City as can be seen in the image below:

We will show what Gotham City looks like in-game as soon as it has been added and we will also be covering the live stream so make sure you turn website notifications on follow us on Twitter, @Fortnite_BR, for all the latest Fortnite news.

The Final Fantasy XIV Devs Gave Their All For Shadowbringers

We’ve disabled the in-client viewing option for the Fortnite Champion Series Finals while we investigate an issue causing an increase in client crashes. In the meantime, you can watch all the action for FNCS here: http://fortnite.com/watch