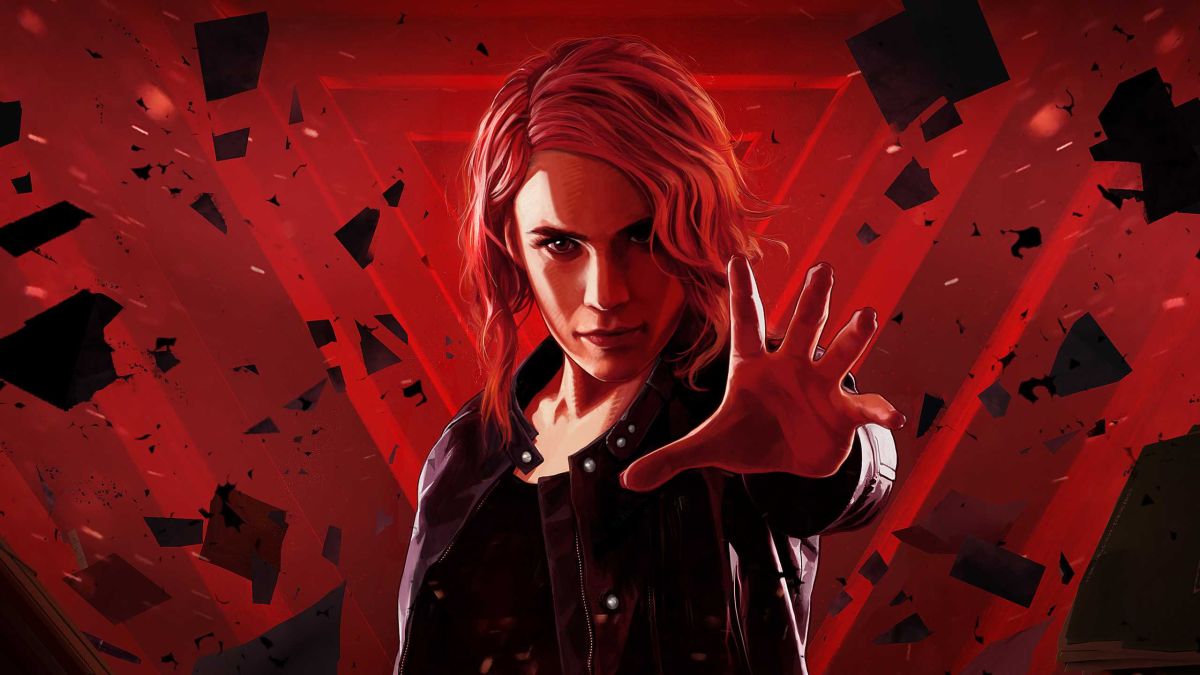 The PC version of Remedy’s Control is exclusive to the Epic Games Store, and thanks to a financial report from Digital Bros—the parent company of Control’s publisher 505 Games—we know how much Epic paid for that exclusivity: €9.49 million, which translates to just over $US10.45 million.

505 Games takes 45% of that amount, leaving 55% for Remedy—which works out to around $US5.75 million. GameDaily.Biz reached out to Epic for a quote on this, and were told, “We don’t comment on the terms of our deals,” although Epic’s representative did add, “Everyone should play Control; it’s really good.” We won’t argue with that, James Davenport gave it 88% in his review and called it, “a gorgeous font of wonders and poop monsters and wild physics unlike anything I’ve played in recent memory.”

This kind of payout is typically given as an advance on royalties, which means that Remedy and 505 Games won’t see any further payments for Control until after it earns back that advance. As was explained by Ooblets’ developer in a blog post about their exclusivity deal, it’s “a minimum guarantee on sales” presumably based on what the game is predicted to earn across multiple stores.

505 Games also signed an exclusivity deal with Epic for another game they’re publishing, Typhoon Studios’ Journey to the Savage Planet, which is due out in 2020.

Fortnite X Batman: where to turn on several Bat-signals outside of Gotham City