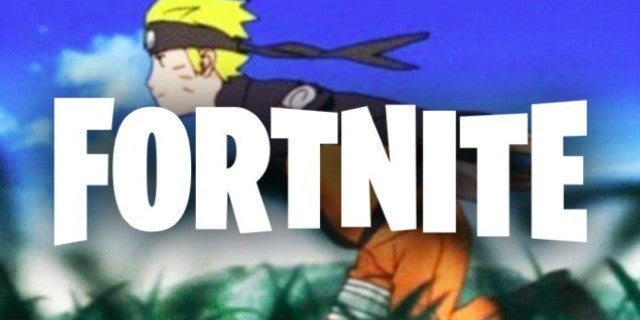 Masashi Kishimoto’s Naruto is celebrating its 20th Anniversary this year, and in a serendipitous coincidence the franchise is now more recognized than ever as one of the most hilarious in jokes from fans of the series has now taken on a whole new life through memes. With the advent of the Area 51 raid leading to jokes that running like Naruto would help prospective raiders avoid incoming bullets, it seems that Fortnite has gotten in on the craze by adding the Naruto run into the game as an Emote under a whole new name.

Announced through their official Twitter account, Fortnite has revealed that players can now purchase the special “Full Tilt Emote” which sees the character putting their arms behind their back and running at a “full tilt” just as characters in the Naruto franchise have become famous for.

Zoom into the unknown 💨

The new Full Tilt Emote is available in the Item Shop now! pic.twitter.com/KXQGQWE7qZ

Fortnite might currently be in the middle of an event celebrating Batman‘s anniversary, but anime fans have been quick to remind others that it’s also Naruto‘s anniversary as well. The mega popular game often incorporates popular dances and moves into its repertoire, and although this run might have been brought into the game thanks to the recent use of it with memes – it’s still a Naruto crossover.

Although the Area 51 raid itself might have died down over the last few days, one fan has gone viral for managing to get their Naruto run on a news broadcast. Fans want to honor that fan’s courage with a statue, hilariously, but it’s clear that this run has broken far beyond the boundaries of the original series and now Fortnite players can stunt with funny runs of their own.

Originally created by Masashi Kishimoto for Shueisha’s Weekly Shonen Jump in 1999, Naruto follows a young ninja, with a sealed demon within him, that wishes to become the leader of his home village. The series ran for 700 chapters overall, and was adapted into an anime series by Studio Pierrot and Aniplex that ran from 2002 to 2017. The series was popular enough to warrant a sequel, Boruto: Naruto Next Generations which is set several years after the events of the original Naruto story and features the children of many of its key characters such as Naruto and Hinata.

Zoom into the unknown The new Full Tilt Emote is available in the Item Shop now!pic.twitter.com/KXQGQWE7qZ