A free Batman Banner will be given to all players in Fortnite for the issues that occurred with the YouTube drops earlier today.

Epic had scheduled a livestream on YouTube to officially announce the Fortnite x Batman collaboration at 1pm BST/ 8am ET. Epic had first collaborated with YouTube in July for the ?Fortnite World Cup when YouTube drops were first released.

Players who watched at least 20 minutes of the World Cup livestream were eligible to receive a free cosmetic reward if they had linked their YouTube and Epic accounts beforehand. For the first and second day of watching the livestream, players were awarded with the Game Jam Spray seen below: 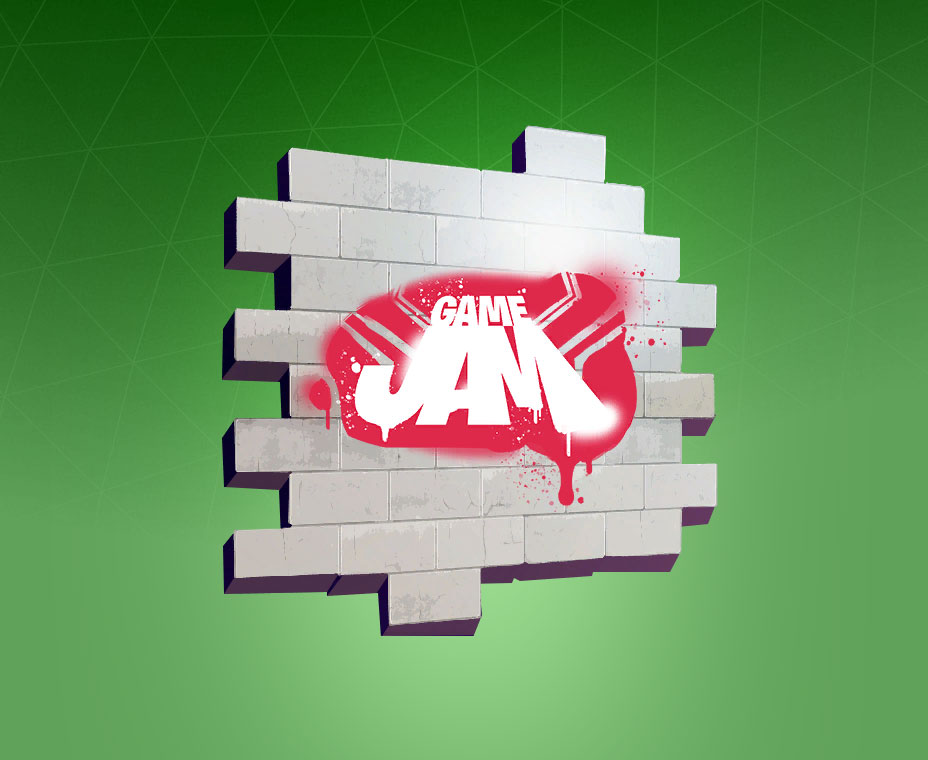 For watching the livestream on the third and fourth day, players were awarded with the Fortnite World Cup 2019 Spray, as seen below: 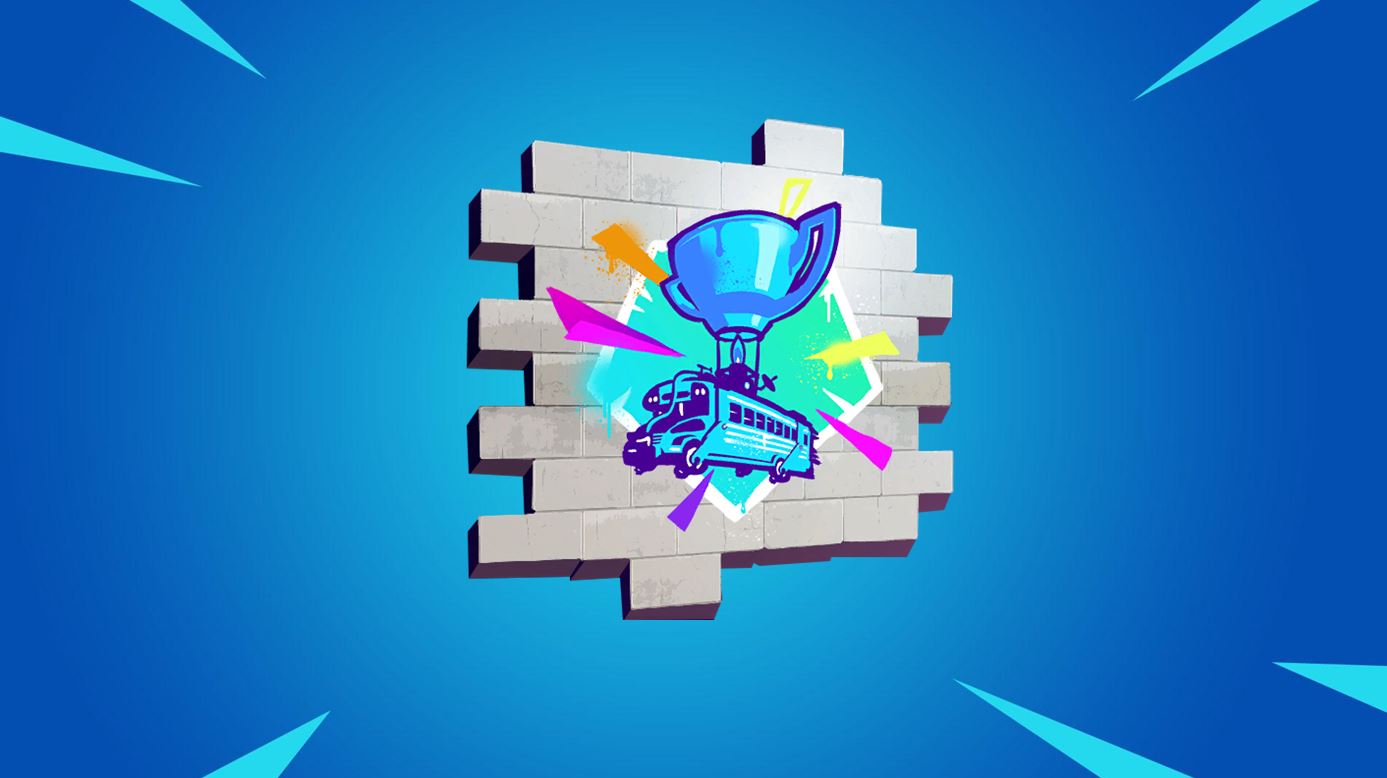 For watching the livestream on the fourth/final day, players would be awarded with the Red Line Spray: 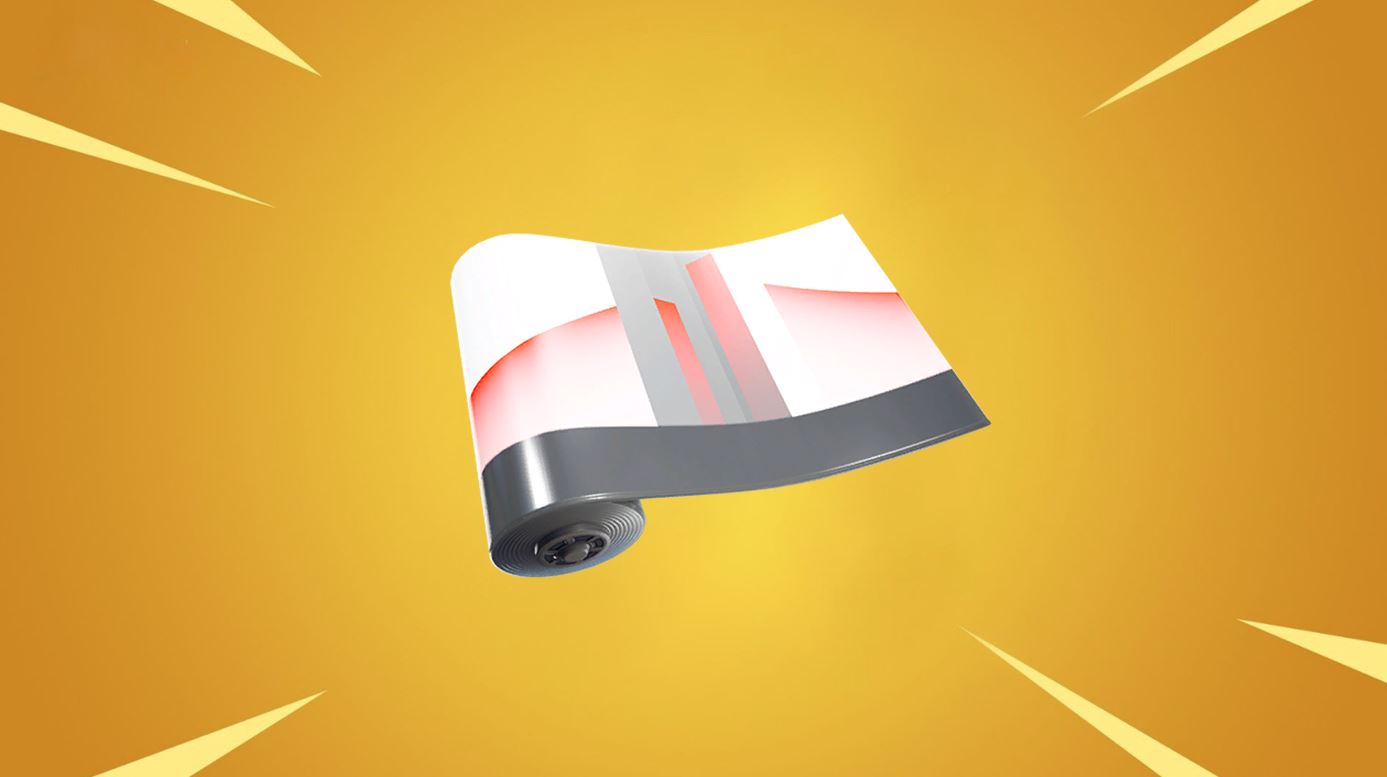 Players who watched the Fortnite x Batman collaboration stream live were supposed to be awarded a Batman Banner, however there had been issues with YouTube which meant that players were not being granted the cosmetic.

Epic Games have released an announcement stating that all Fortnite players will be awarded the Batman Banner, regardless of whether you watched the livestream or not.

Due to an issue with YouTube, the reward was not immediately available to players who watched the Fortnite x Batman premiere live. We will grant ALL Fortnite players the banner later this week.

As stated in the tweet by Epic, the Banner will be granted for all players later this week. Here is what the Batman Banner looks like: 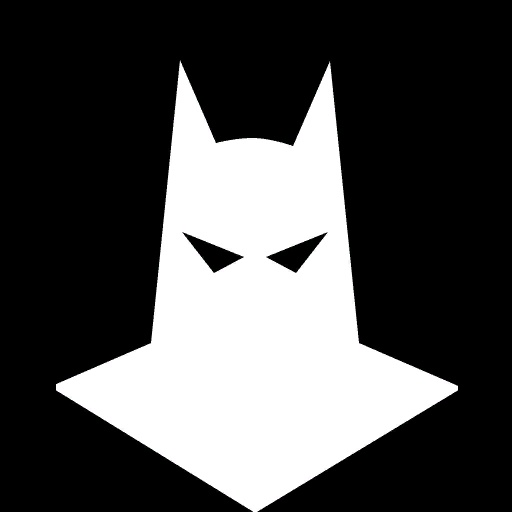 Answer the call It&#039;s #BatmanDay! What are you watching or reading today to celebrate?pic.twitter.com/vOhgoAaQLM

We saw a lot of great plays during Day 1 of the #FortniteChampionSeries Finals! The casting crew are ready to head into covering all of the Day 2 action starting RIGHT NOW at https://www.fortnite.com/watch pic.twitter.com/kE4JTCUH0c