Fortnite ’Chapter 2’ may have just leaked via the App Store 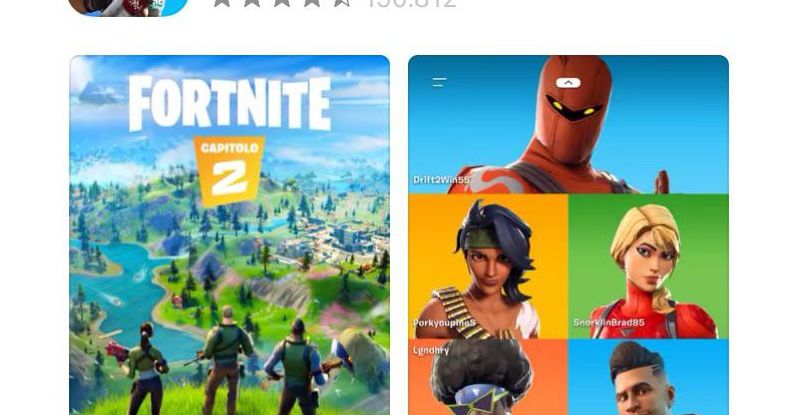 Fortnite season 10 has almost come to an end and fans are becoming increasingly convinced that a new map is on the horizon for the game. The latest clue was a video that appears to have leaked on the Italian iOS App Store on Friday morning.

The video starts with a still imagine and art for Fortnite “Capitolo 2” (or Chapter 2 in English). The image shows three Fortnite characters, including what looks to be Jonesy in the center, standing on the top of a hill overlooking an unfamiliar map. This, at least in most fans’ assessments online, could be Fortnite’s new map.

The map in the image is expansive and has a color palette that will be instantly familiar to anyone who’s spent time playing the game, or even casually seen it for a moment on Twitch. There are trees, grassy green fields, and what could be a lighthouse way off in the distance. Closer to the characters there’s a river that seems to divide parts of the map complete with boats, which could be a new vehicle for Fortnite — if the image is real. There’s even a city with one giant structure in the middle.

This image on the App Store apparently also included a short video, which was posted by Reddit user Giacozzo, but it’s difficult to see much of what’s going on. The image and video from the App Store were tweeted by several leakers in the Fortnite community, who are well known for breaking the latest news on the game, as well as on Reddit, but we haven’t verified their authenticity.

If this leak is real it would mean that Epic is taking Fortnite in a different direction than it has for past seasons, which have just increased in number. This upcoming season would be called season 11, which doesn’t sound quite as inviting as “Chapter 2” — or look as good on the App Store.

This new name also implies that the developer may be starting a new story within the game. The current story started in season 3 with the arrival of the Visitor’s meteor, which crashed into Dusty Depot. Closing the loop on this story in the same place the story began would certainly make sense and would let Chapter 2 explore a new tale on a new map.

Fortnite’s current season is set to end on Sunday, Oct. 13, with a large event that probably involves the rocket atop Dusty Depot. This likely means that the next season, and whatever it might bring, should begin on Monday, Oct. 14.

Leaving Soon! Bring down the thunder with Thora! Grab Thunder Thora before she leaves the #SavetheWorld Event Store.pic.twitter.com/D1oQR95E5S