Fortnite Chapter 2 is allegedly available to preload in China 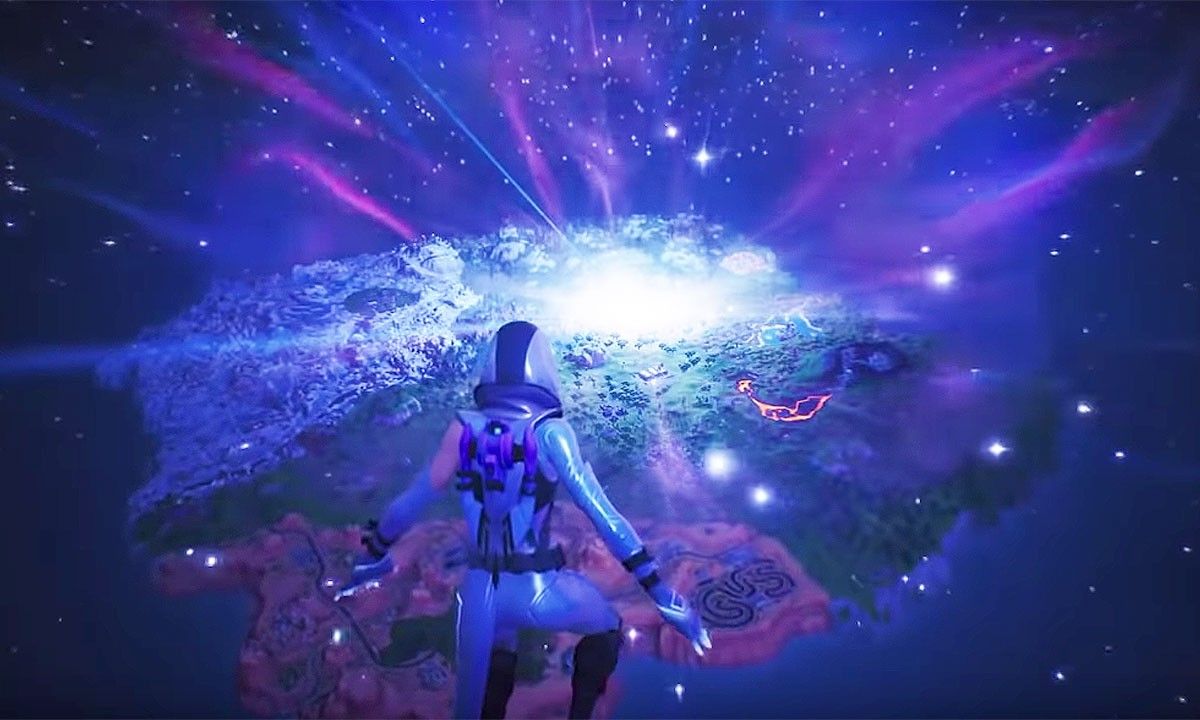 Millions of people have been staring the black hole that was once Fortnite for the better part of a day now, but the question of when the next season begins remains. According to an App Store leak, it’s Fortnite’s second chapter, but Epic has yet to give us a launch time, or even a date. Until then, there’s only the black hole. In China, however, the update is allegedly already available.

Various screencaps of in-progress downloads have made their way onto Twitter, showing a 13GB update to the Chinese servers. Rather than one image being shared around, there are several of them from various sources, along with what appears to be emailed download instructions.

This follows claims that the official Chinese website already revealed the date, with an accompanying showing that it’s due to kick off on October 15 in China, though not the specific time. The assumption is that it’s right after midnight, which is less than an hour away.

Fortnite China just announced that the new chapter starts on October 15! (Thanks to @Zer2o for the screenshot), we might actually get a downtime announcement tonight.. pic.twitter.com/8e2hC0e5KvOctober 14, 2019

That message seems to have changed since the screencap was taken, if it revealed the date at all, and now just tells players to stay tuned for the arrival of the next chapter. There’s also a link to a video of Fortnite’s final moments in China, which took place earlier today.

I had a quick root around in the website source code and couldn’t see anything that referred to a possible launch time or date, despite claims to the contrary, so I’d take that with a pinch of salt.

So far, Epic’s giving nothing away, and the black hole remains.

Fortnite Season 11: A Black Hole Destroyed Everything In The End Event