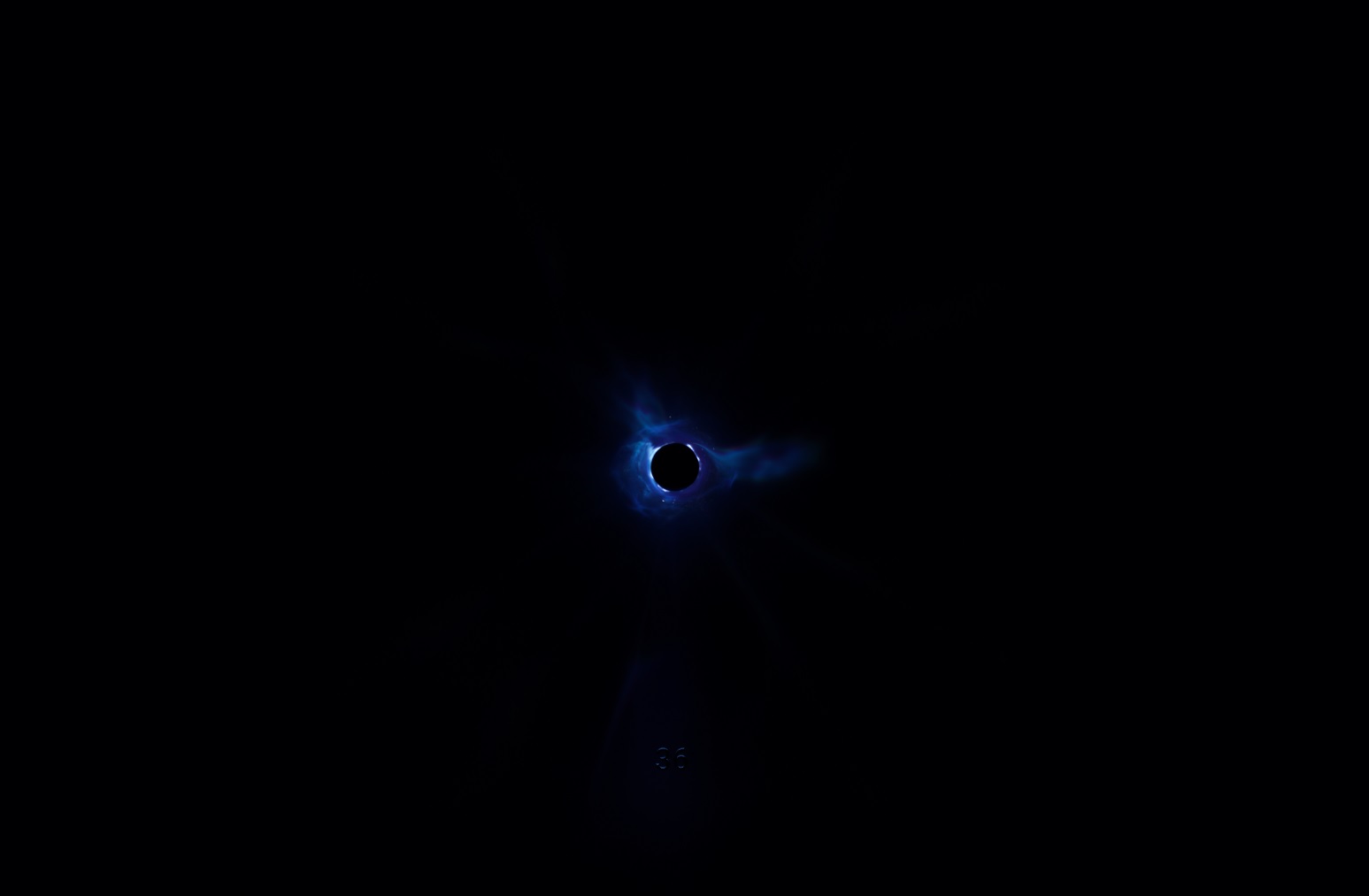 The battle pass trailer, which was spotted by the eagle-eyed Fortnite News (via Skin Tracker), shows the game has undergone a graphical overhaul and features an entirely new map. Chapter 2 will see new Battle, Survival, and Scavenge medal upgrades tied into the battle pass as well. But its most significant changes are to gameplay.

The leaked trailer shows what appears to be diving gameplay, as well as speed boat combat, fishing, pogo sticks, and the ability to carry downed team mates.

There is still no word on when we might see the new season arrive. Fortnite was deleted as a category on Twitch and all social media channels remain dark as of this morning, suggesting that the wait is long from over. Fans can still watch the stream of the black hole, although there’s not much happening right now.

READ  James Patterson Comes to The Daily LITG 25th May 2020

Fortnite Deletes Itself | The End Event Gameplay (With Black Hole)