The Netflix of Video Games Won&#039;t Be Netflix 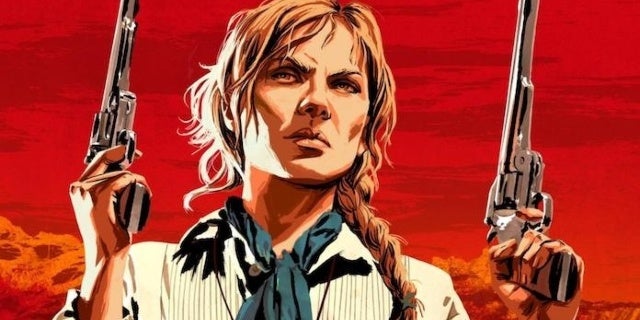 When it comes to video games-streaming services, all eyes might be on Google’s upcoming release of Stadia, but the common query still seems to be: what’s going to be the Netflix of gaming? As it turns out, anything but Netflix itself, actually.

According to GameSpot, Netflix CEO Reed Hastings addressed the question of whether the company would eventually making a game-streaming service during the DealBook 2019 event this week. “No,” Hastings said. “We’re really focused on doing incredible series and films and unscripted.”

As you might recall, Hastings previously compared Netflix’s competition to be something more like Fortnite, the extremely popular video game from Epic Games, rather than a traditional network like HBO. Hasting also expanded on that idea at the same event, clarifying that it’s all about the total hours spent with the game.

“There are a lot of other things people do to entertain themselves, including Fortnite. And the original quote was that we compete with Fortnite more than we compete with HBO. Fortnite gets a lot more hours of viewing,” he added. “Ultimately it’s about competing for those hours of viewing. But we don’t compete with Fortnite better by doing something like [a streaming service] because we’re not very good at that. We compete by doing the most amazing TV shows you’ve ever seen so you put down Fortnite and you come to watch our shows.”

So, in short, Netflix will not be the Netflix of games. At least, that doesn’t appear to be the plan currently. As we all know, such things can change significantly over time, so it’ll be interesting to see what Netflix says next year after competitors like Disney+ and HBO Max are actually in play. Maybe it’ll look a little more tantalizing to branch out of a bit.

What do you think? Would you be interested in a game-streaming service from Netflix? Or are you satisfied with what’s available out there? Let us know in the comments, or hit me up on Twitter at @rollinbishop to talk all things gaming!