The Messenger free on Epic Games Store, up next is Bad North: Jotunn Edition 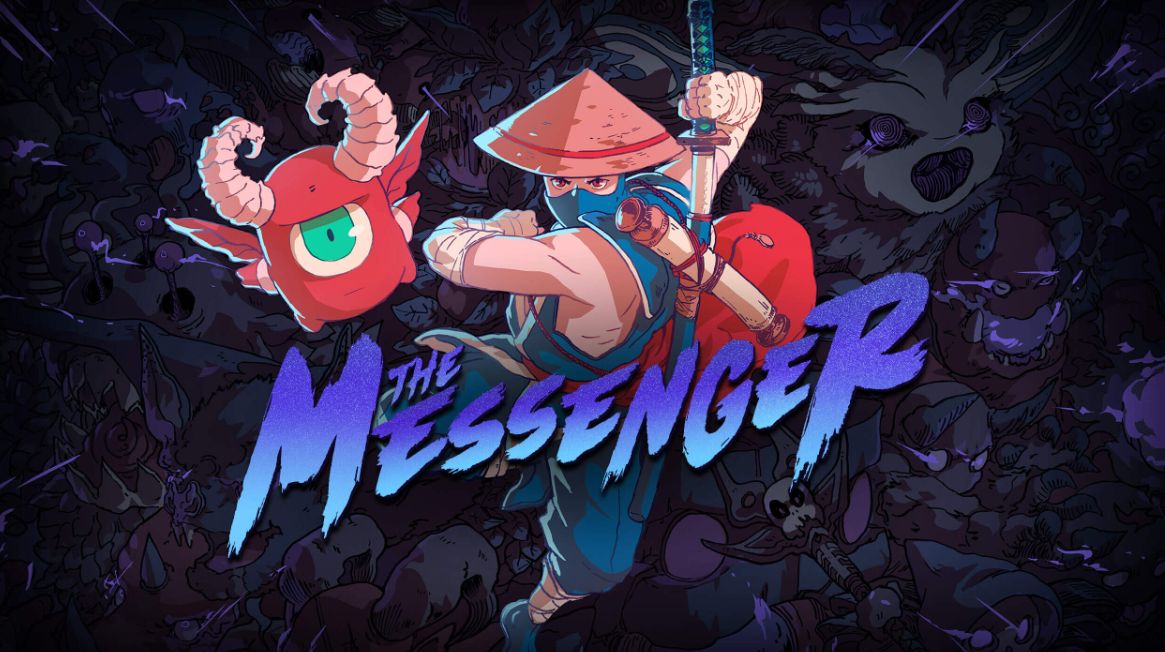 The Messenger is the latest freebie available through the Epic Games Store.

You can download The Messenger for free now through November 21.

In the game, you take on the role of a ninja tasked with delivering an important scroll and also have to contend with a demon army. The action-platformer features “acrobatic gameplay,” character upgrades, new abilities, hidden levels, and branching paths.

Next week it will be replaced by real-time tactics meets rougue-like Bad North: Jotunn Edition. In it, you will do your best to defend your island kingdom against a horde of Viking invaders. It looks rather charming, but don’t let that fool you.

You will need to position and relocate your troops to fend off enemies, which have their own counters. Also, if you lose a commander in battle they are gone forever. If you lose everything, it’s game over.

Bad North: Jotunn Edition features procedurally generated islands, and unlockable upgrades to use on your troops.

Inside The Evolution Of Battle Royale Spectating: Fortnite, Apex Legends, And PlayerUnknown&#039;s Battlegrounds