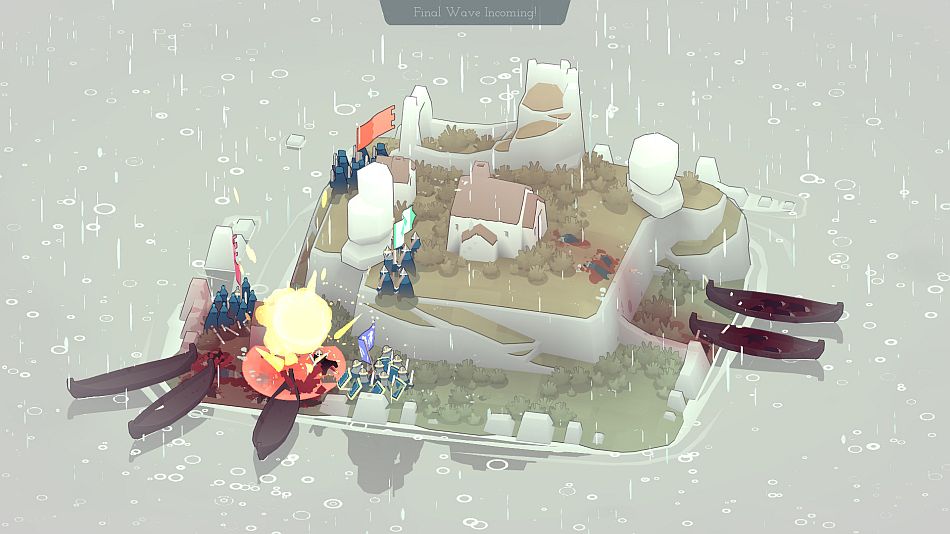 In it, you will do your best to defend your island kingdom against a horde of Viking invaders. Position and relocate your troops to fend off enemies, and beware because they have their own counters. Also, if you lose a commander in battle they are gone forever. If you lose everything, it’s game over. Expect procedurally generated islands, and unlockable upgrades to use on your troops.

Next week it will be replaced by Rayman Legends. In the platformer-action game, you will run through over 100 maps and can connect with friends through a variety of challenges and have a look at leaderboards to see where you rank.

Congratulations to @chedic1, @fluxongamecube, @Taitastic1, and @Mergim265 on the world&#039;s first Mythic Storm King completion! These heroes have braved the challenge and earned their Mythic weapons in #SavetheWorld. Have you?pic.twitter.com/Vi1rbeujhT