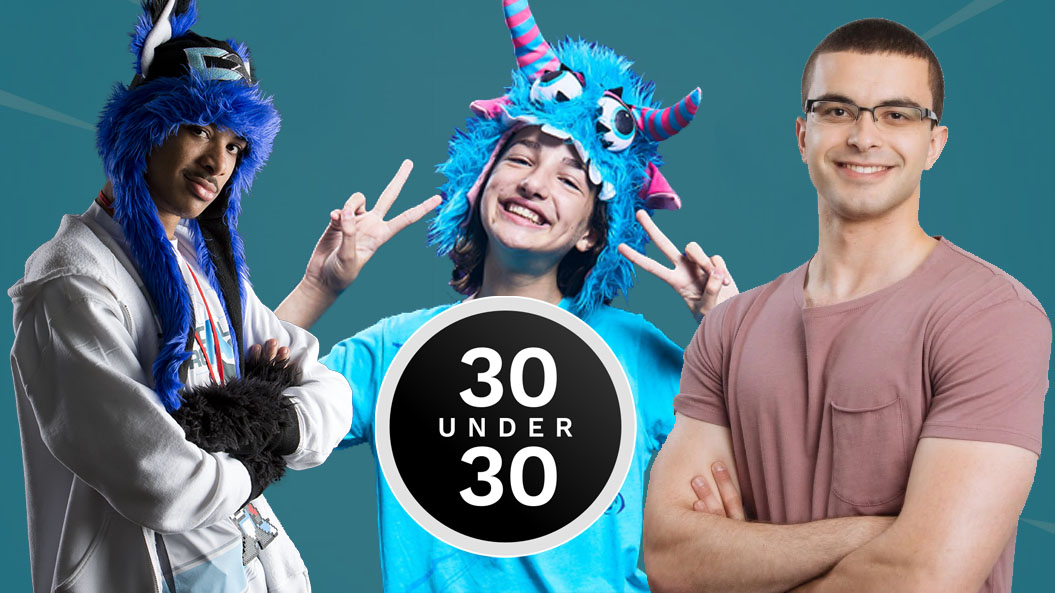 A panel of four judges picked the top personalities in gaming to appear in the exemplary annual 30 under 30 list.

Within the list of 30 personalities and gaming sensations for 2020, the most notable inclusions were Nick “NickEh30” Amyoony, Dominique “SonixFox” McLean, and Soleil “Ewok” Wheeler.

NickEh30 made a huge splash in 2019 by streaming exclusively on YouTube and focusing on Fortnite. He made a notable move to Twitch at the end of August, though. He’s known for his family-friendly content while partnering with major brands like Electronic Arts.

Almost every gamer knows of SonixFox, an FGC legend while publicly battling for his LGBTQ allies. He was voted as the Best Esports Player of the Year at the 2018 Video Game Awards.

Ewok, the first female to sign with FaZe Clan, made a huge splash in 2019. Last month, she signed an exclusivity deal to stream on Mixer alongside Michael “shroud” Grzesiek and Tyler “Ninja” Blevins.

Forbes’ complete 30 under 30 list for gaming can be found here.

NEW MUSIC DROP With @FortniteGame Christmas right around the corner, we decided to freshen up the battle bus melody a little https://www.youtube.com/watch?v=zlZUnkPh6No …pic.twitter.com/9LduTP55iX