“The Umbrella Academy” Is Now… “The League of Extraordinarily Ugly Sweaters”!

Over the past several months, Bleeding Cool‘s been keeping you up-to-speed on the second-season of The Umbrella Academy, Netflix‘s live-action adaptation of Gerard Way and Gabriel Ba‘s comic book series of the same name. Specifically, how it might be tied with Amazon Prime‘s The Boys when it comes to how quickly they started working on their respective sophomore years.

Along the way, fans were introduced to some new faces that will either help or hinder the Hargreeves efforts to prevent the end of the world. Ritu Arya (Humans), Yusuf Gatewood (Good Omens), and Marin Ireland (Y: The Last Man) are set to join the successful series’ sophomore year return. 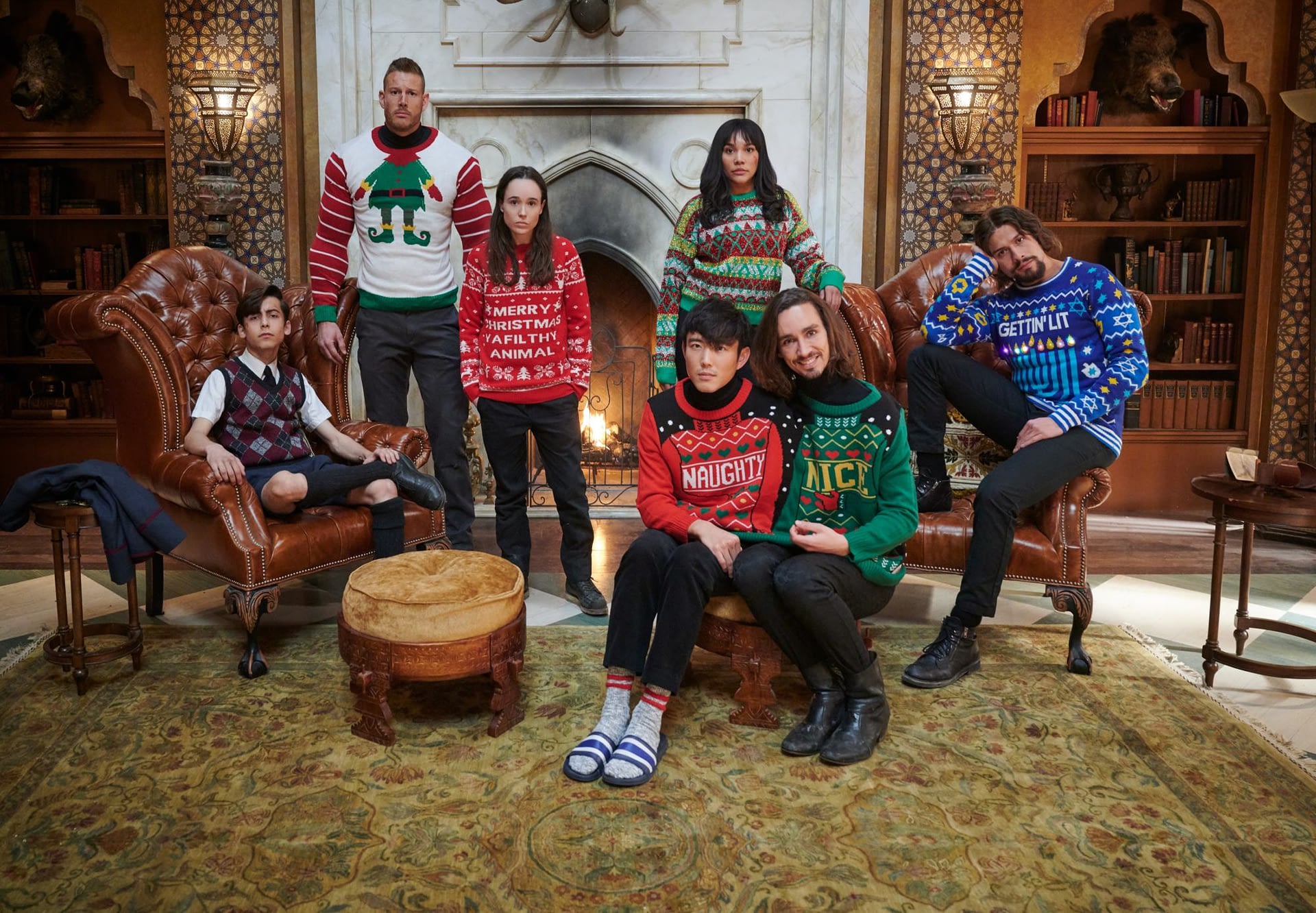 So with everyone elbow-deep in the holidays, there’s no better time like the present (past? future?) for the Hargreeves’ family (Ellen Page, Tom Hopper, David Castañeda, Emmy Raver-Lampman, Robert Sheehan, Aidan Gallagher, and Justin Min) to rock some sexy “ugly sweater “mojo.

Showrunner Steve Blackman (Fargo, Altered Carbon) did his part to make the “early-to-mid-2020” premiere prediction a reality, taking to Instagram last month to announce that work on the second season had wrapped. Meanwhile, Min he shares well-wishes with cast, crew, and Toronto – before promising “Season 2 is gonna be wild”:

In the following Instagram post from September, Blackman threw some love at his creative team while also giving fans the heads-up that prep work on Episodes #206 and #207 was underway. Following that, series co-star Min posted what might just be the literal-with-a-capital-“L” definition of a “behind the scenes video” – though it could be the opening to a hard-hitting expose on the secrets of Sheehan’s set chair:

In June, Blackman posted an image of not only the first slate of filming but also a “family photo” of the show’s writers, actors, and artists (minus Min, which really does seem pretty ironic…). Though production was expected to start in May, a June start wasn’t expected to impact the series’ early 2020 return. 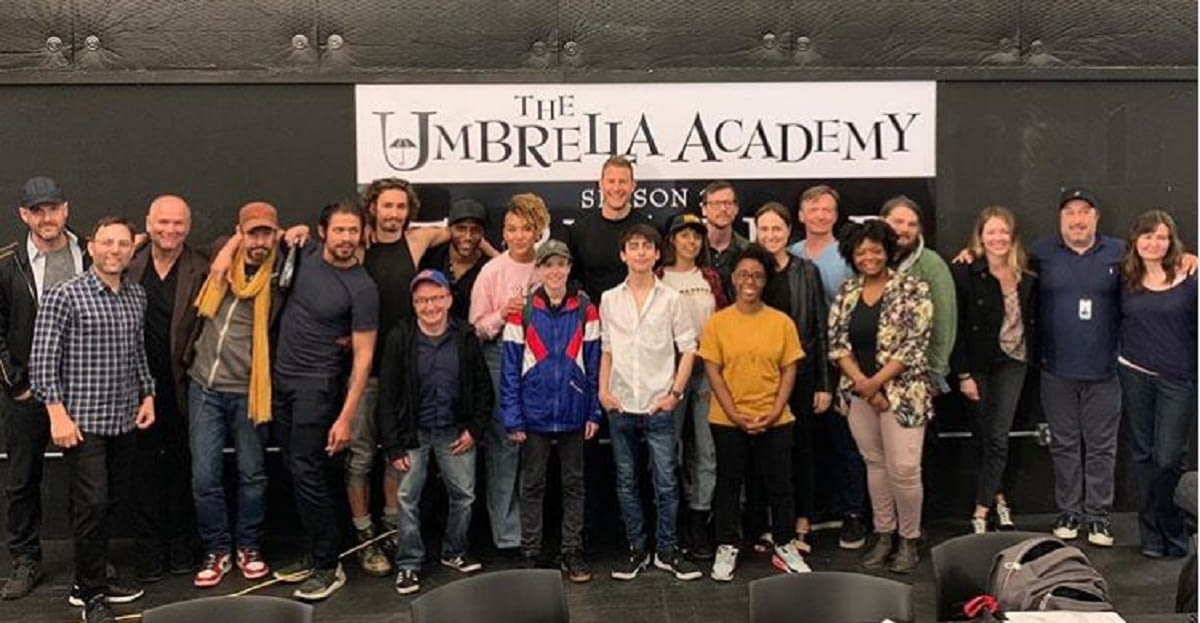 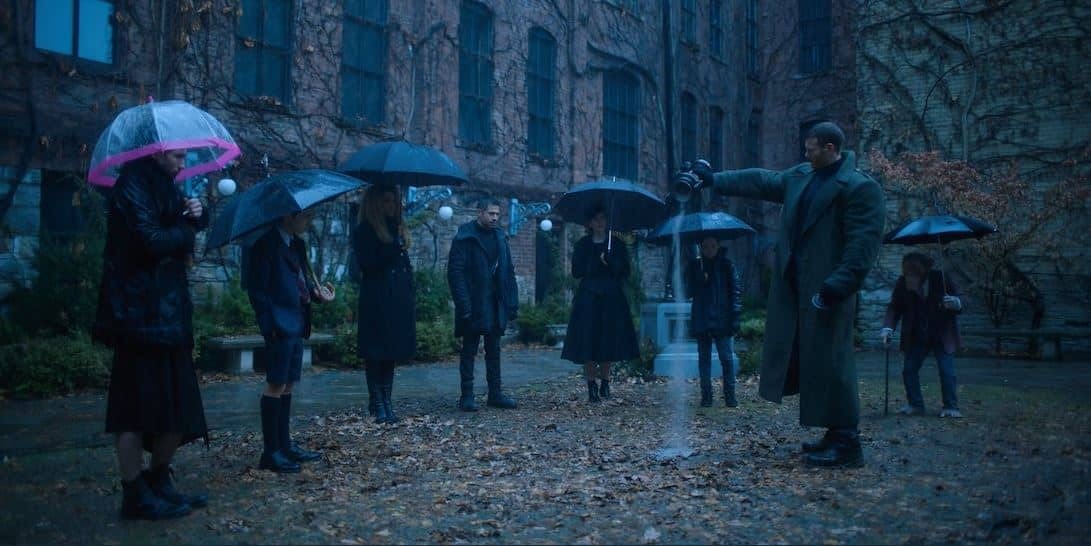