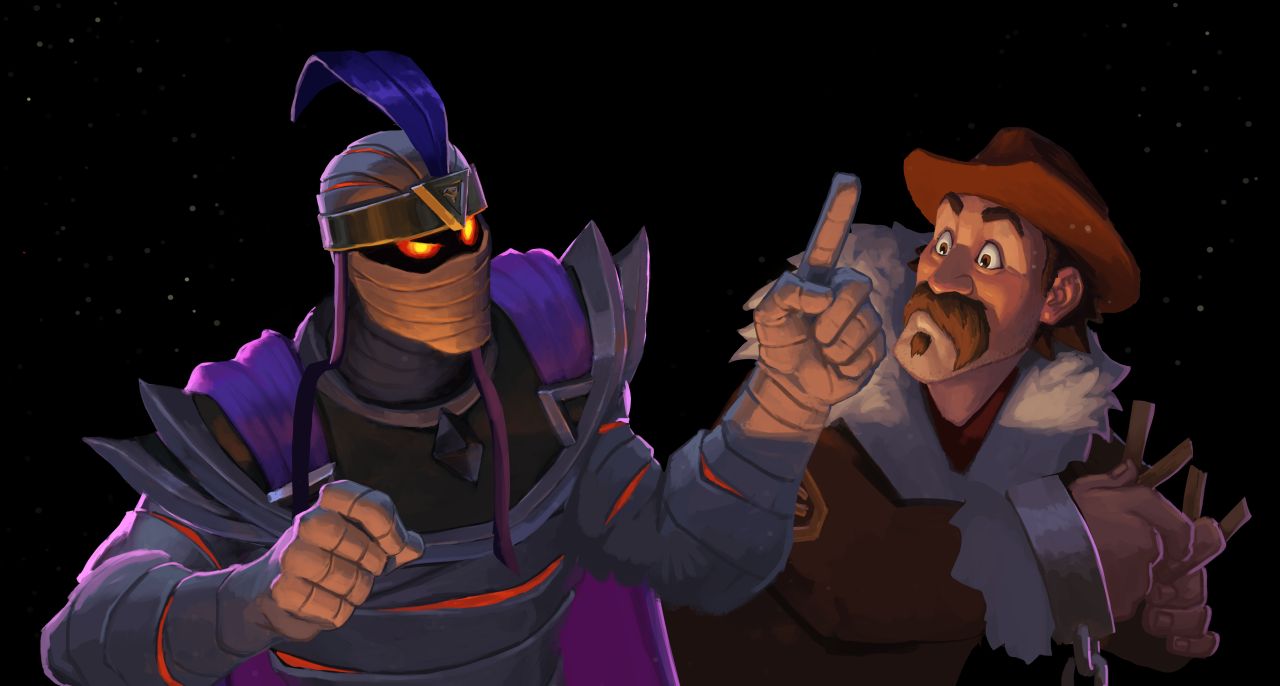 Galakrond’s Awakening, a new story-driven experience for Hearthstone, kicks off in a couple of weeks and brings with it 24 new encounters and 35 new cards.

Descent of Dragons, the latest expansion for Hearthstone, will bring the final battle between Azeroth’s heroes and villains into the solo realm starting January 21. On that day,  Galakrond’s Awakening, the Solo Adventure that brings the Year of the Dragon to a close, will kick off with the first of four Adventures, Battle of the Frozen Chest.

The story takes place across two campaigns. One has you fighting as a member of the League of E.V.I.L. in an effort to resurrect the dragon Galakrond. The other campaign sees you leading the League of Explorers into battle to thwart the evildoers’ plans and save the world.

Galakrond’s Awakening brings the game back to its Solo Adventure format, and you will take on unique boss encounters with pre-built decks to earn 35 new collectible cards.

Once earned, these cards can be added to Standard and Wild decks. Then, upon completing Story mode as the League of E.V.I.L. and League of Explorers, you will unlock Heroic mode, where you will take on harder versions of the encounters which can include any of the cards in your Collections.

You can expect the four installments to roll out weekly and each includes two chapters –  one covering each faction, for a total of eight chapters.

Individual Installments will be available for $6.99 or 700 in-game gold, or as a complete bundle for $19.99, or your regional equivalent.

READ  Epic and Apple are now fighting over a naked banana

Again, the first installment, Battle of the Frozen Coast, will be available on January 21, and all players can play the League of E.V.I.L.’s chapter free and earn four new cards for completing it.

For a limited time, pre-purchasing the bundle will net you a Golden Classic Pack in addition to the full Adventure.

Galakrond’s Awakening will be available on PC, Mac, iOS, and Android.