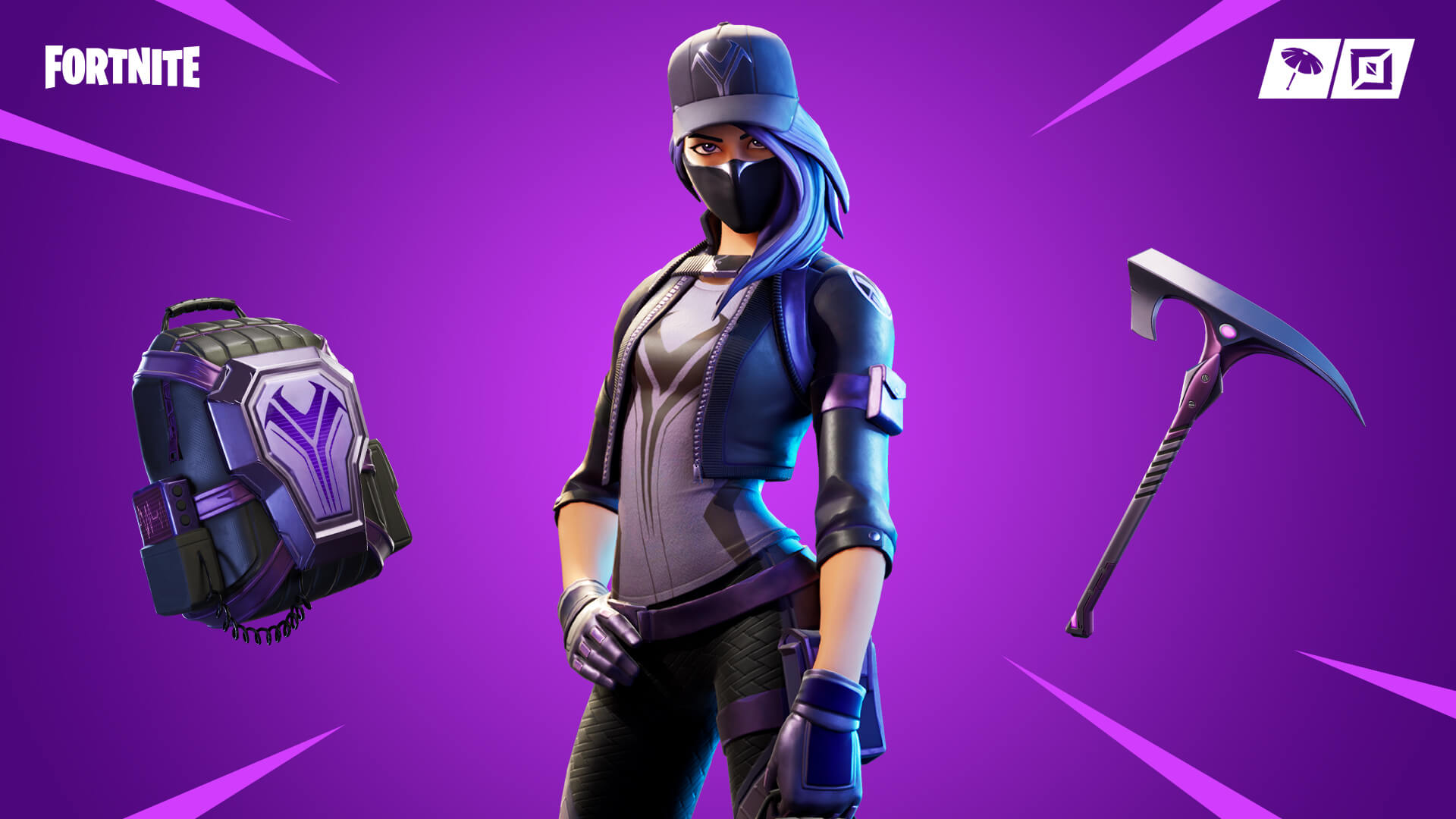 The first update of the year has landed for Fortnite players and brings with it weapons sidegrading.

v11.40 is live for Battle Royale in Fortnite and you are now able to sidegrade your Assualt Rifle and turn it into a Heavy Assault Rifle for use in non-competitive playlists.

It’s possible the upgrade option, which can be completed at Upgrade Machines, will extend to other weapons in the future.

Use Upgrade Stations to convert your AR to a Heavy AR. Check it out now. pic.twitter.com/v0XAzyb7Ji

Elsewhere in the update, Epic has also reduced material costs for upgrading weapons at Upgrade Machines. It also added the following items to the Battle Lab: Flint-Knock Pistol (Common and Uncommon), Shockwave Grenade, and Impulse Grenade.

A small list of bug fixes have also been applied:

While you wait for Season 2 of Chapter 2 to begin, there are several Overtime Challenges to complete over the next few weeks. You will be tasked with finding and destroying Slurp barrels, trucks and silos across the map. If you need help finding them, we’re here for you. Just hit up the link.

Zombieland 2 Originally Had The Most Ridiculous Celebrity Cameo