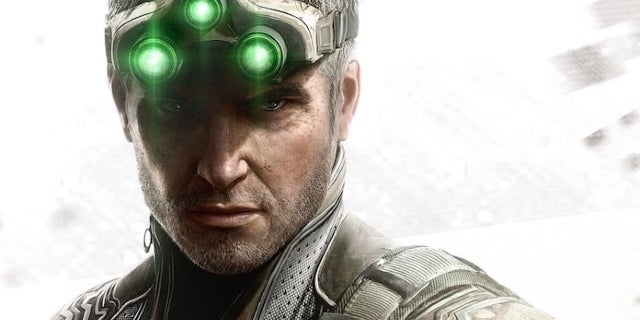 Ubisoft has revealed that the creative director of the last two Splinter Cell games has returned to the French company after previously leaving in in 2019. That’s right, less than a year after leaving for Epic Games and Fortnite, Maxime Beland has returned to Ubisoft, and fans can’t help but wonder if it’s for a new Splinter Cell. The director is not only back at Ubisoft, but will be a part of its newly organized editorial team, which recently saw some massive changes in an attempt to deliver more unique games going forward. As you may know, before leaving Ubisoft last year, Beland spent 20 years with the company, and in the process racked up a ton of experience and touched a lot of its series. In other words, his return is great news for Ubisoft.

While Beland’s most recent work is Splinter Cell, he’s actually best known for 2006’s Rainbow Six: Vegas, which he was a director of. Meanwhile, he also was a big part of the original Assassin’s Creed. He also was notably a co-founder of Ubisoft Toronto.

That said, it doesn’t look Beland will serve as a director or designer on any given game, and is rather now the vice president of the aforementioned editorial team. So, rather than working on one game, he will be helping guide the company’s entire portfolio.

Still with Beland now so prominently in the picture, you can’t help but wonder until we see a Splinter Cell game out of Ubisoft. As you may know, there’s been rumors and reports for years now that Ubisoft has been working on a new entry in the series, but it reportedly has struggled finding how to modernize Sam Fisher and his adventures.

That said, while it seems more likely than ever we could see a new Splinter Cell in the near future, for now, there’s nothing concrete enough to suggest taking this claim to the bookies. In fact, the most recent reports about the franchise claim it’s indeed coming back, but as a VR game, which would be a first for the series.

Telltale Games&#039; The Walking Dead Is Returning To Steam And Missing Seasons Now On Switch