Legends of Runeterra receives lukewarm reception in return to Twitch 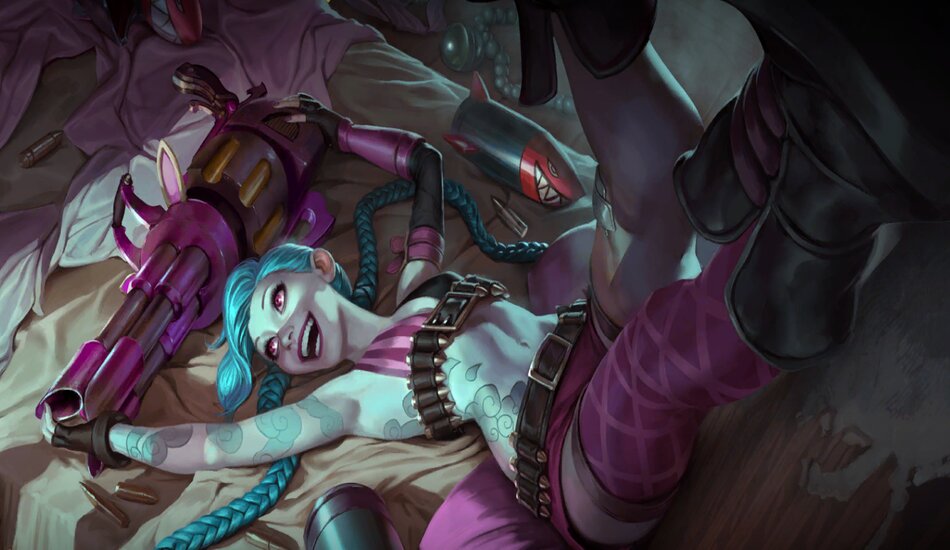 Riot Games’ online card game Legends of Runeterra began its open beta last week. But unlike during its initial demo in October 2019, the game’s return to Twitch hasn’t drawn much of a notable audience on the platform.

LoR’s 1.95 million hours watched in the past three days is low to the point that the game wasn’t one of the top 10 content categories on Twitch throughout the weekend, according to Stream Hatchet data.

The game has been outperformed in terms of hours watched by a multitude of titles, including League of Legends, Dota 2, Escape from Tarkov, CS:GO, World of Warcraft, PUBG, Fortnite, and even FIFA.

League’s primary esports leagues, the LCS and LEC, began their Spring Splits this weekend, however. They’re two of the most popular and established leagues in esports, and with Riot also being the developer of League, it’d make sense that some of LoR’s potential audience may have been attracted to LCS and LEC action this weekend instead.

That didn’t stop LoR in the fall, though. Despite a demo of the game being available right in the middle of the League World Championship, the game was one of the top three most-watched titles on Twitch during the week it was made available.

LoR’s 9.74 million hours watched from Oct. 14 to 20 was boosted by the fact that many streamers, including Disguised Toast, who now streams on Facebook, were given in-game drop codes to give out to their audience.

With this open beta being more available to all players, it’s hasn’t been as necessary for people to watch streamers to gain access to the game—and those who want to play can simply play instead of just watching a streamer.

Furthermore, Disguised Toast was the most-watched LoR streamer when the game was originally made available for a short period of time in the fall. His 2.6 million hours watched playing the game between Oct. 14 to 20 led a slew of streamers who didn’t even manage to hit one million hours watched on the game. He also averaged nearly 27,000 viewers. With the top influencer for the category streaming on a different platform, it seems natural that the game has seen a dip on Twitch.

READ  VALORANT is already the top game on Twitch

With LoR, Riot has inserted itself into an emerging competitive marketplace for online card games that’s led by Blizzard’s Hearthstone. But the arrival of other strategy-based games like MTG: Arena, Auto Chess, Teamfight Tactics, and LoR have made the genre grow as developers see growth potential for it.