All your Warcraft 3: Reforged custom games belong exclusively to Blizzard 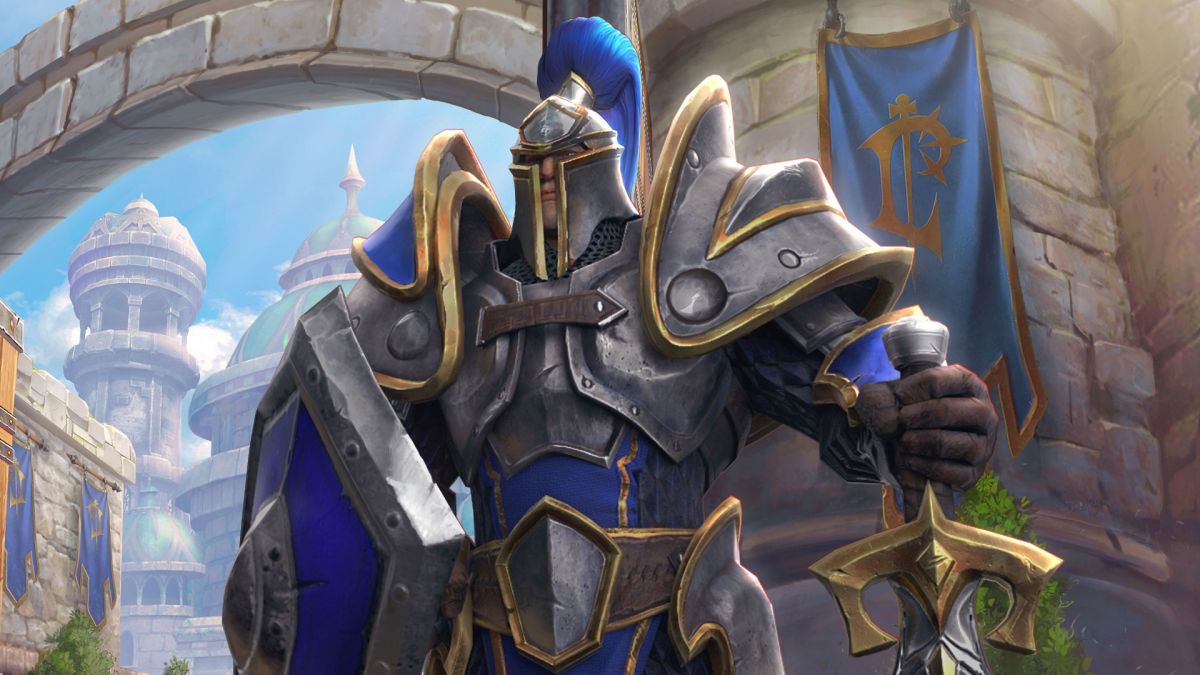 With the arrival of Warcraft 3: Reforged there was hope that the original game’s thriving custom game scene would be revived. It was through Warcraft 3’s custom games that the idea for what would become Dota 2 and League of Legends was born, after all. But any kind of big revival of that scene looks pretty unlikely.

That’s due to recent changes Blizzard has made to its acceptable use policy. For starters, any custom games that use copyright material from third parties are banned. As Blizzard forum user ThunderPope points out, that means Warcraft 3 custom games like Anime Fight, DBZ Tribute, and Pimp My Mario cannot be remade.

This kind of restriction isn’t unusual these days. Creative Assembly has a similar policy for Total War outlined for Steam Workshop content. “Please refrain from creating mods that are designed to provoke, intimidate, or antagonise other groups, reference other IP, or create content of a sexual nature,” it reads. But that hasn’t stopped people making Total War mods based on The Lord of the Rings and Game of Thrones.

A larger part of Blizzard’s policy details how all ownership of custom games in Reforged belongs to Blizzard and not the creators. That means Blizzard can do whatever it wants with any custom games, which includes removing them completely if the content is deemed inappropriate. This is also a pretty standard policy.

However, where Blizzard has gone a bit further than other policies, including those written up by Epic Games and Riot, is having instant and total copyright ownership of all custom games. What that means is any custom game made in Warcraft 3: Reforged cannot be replicated anywhere else. This gives Blizzard the power to shut down any standalone versions of custom games made in Reforged.

READ  How to stream your gaming sessions

This move is perhaps not too surprising given that a couple of Warcraft III custom games went on to become some of the most successful games of all time. Blizzard got nothing while the likes of Riot and Valve took the ideas and made big money. With this new policy, if the next Dota 2 is made inside Warcraft 3: Reforged, Blizzard would have full ownership of it and the profits.

Warcraft 3: Reforged’s lead designer Matt Morris recently spoke about how, on the contrary, the team opened up custom games to empower creators. “Anything we could do to give more power to the user who wants to make these maps and continue to push that custom mode forward,” he said.

What we know about Horizon: Zero Dawn on PC