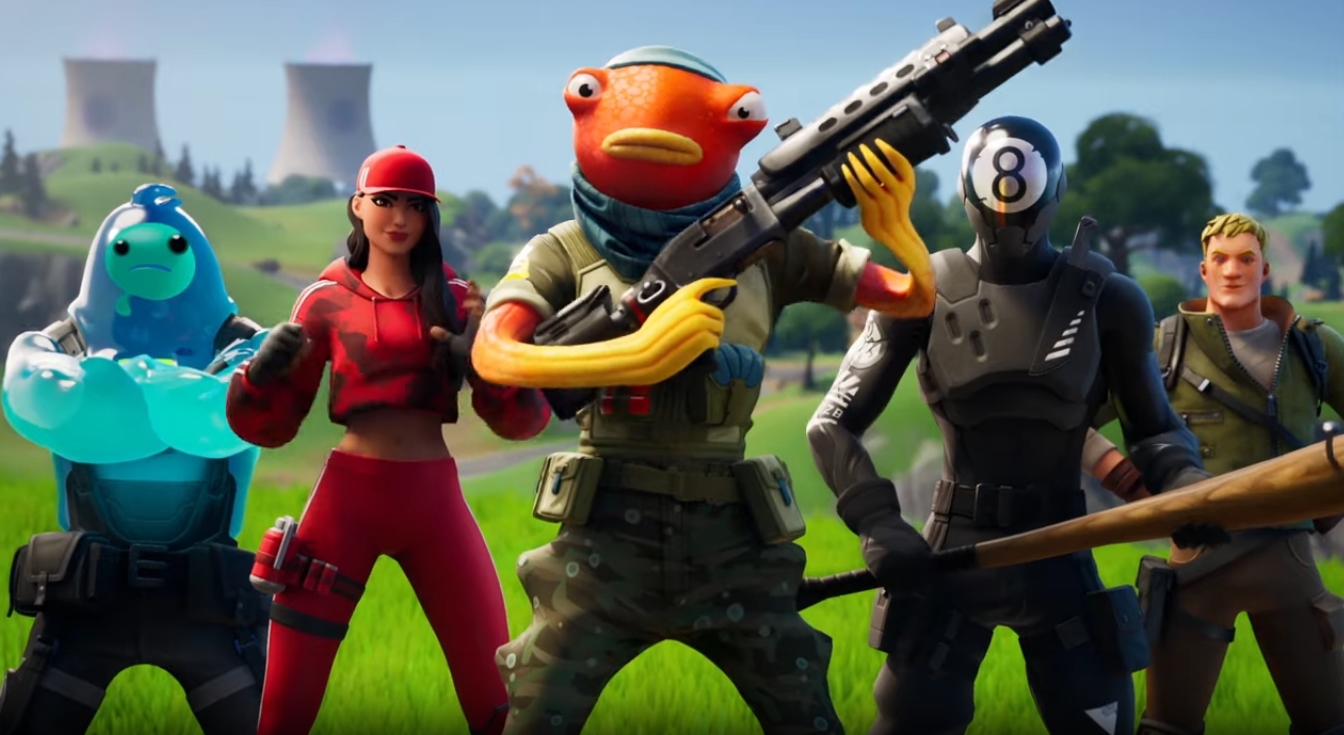 When Tyler “Ninja” Blevins revealed that he was getting his own Fortnite skin, it sent a shockwave through the content creation community. As part of the game’s Icon Series, anyone could get their own skin in the game.

Everyone wants their own skin, and why not? You become immortalized in a game forever, along with most likely earning some nice coin along the way. Any streamer who’s ever played Fortnite likely wants a piece of the pie.

But it’s not only the streamers whose imaginations ran wild. Many creators in the Fortnite community dreamed up their favorite broadcasters as skins with awesome concepts—and we’ve collected a few of them down below.

Ben “DrLupo” Lupo was dreamed up as a skin by @TheFinalHoss and it’s one of the most badass creations yet. The skin looks just like Lupo, sporting some sweet goggles, his red and purple “D” logo, and a reimagined chug jug pickaxe. This one needs to happen.

TFUE X FORTNITE SKIN CONCEPT After Ninja got a skin in the game, I couldn’t help but think.. who could be next? So here’s my take on another skin in the Icon Series line. Introducing TFUE! 🥳 Hope you guys like it!

Turner “Tfue” Tenney is one of the biggest names in Fortnite, so why shouldn’t he get a skin, too? This concept by @D3NNI_yt is a pretty barebones representation of Tfue, but he already looks so much like the game’s default skin Jonesy that not a lot of work needs to be done.

Dakotaz x Fortnite Skin Concept After seeing a trend of some great skin concepts I had to make one myself, was a challenge but I’m very happy with how it turned out! hope you guys enjoy @dakotaz Skin🐺

Dakotaz is a huge Fortnite streamer and he deserves a fittingly cool skin. This design by @HDxHEXA hits the nail on the head. He features a hooded blue outfit, one clawed hand, and his trademark phrase “We Hit Those” emblazoned on the chest.

Fortnite x @TSM_Hamlinz Concept! I saw a Myth and a Daequan one floating around so I thought I’d complete the trio with lord blow himself to go along with his announcement he has soon These are really fun to do so expect more 👀

Darryle “Hamlinz” Hamlin is hands down one of the funniest Fortnite streamers around. While this skin doesn’t quite capture his sense of humor, the concept by @EvadeCosmic is deserving of a place on our list.

FORTNITE ICON SERIES: VALKYRAE (CONCEPT) I’ve been seeing tons of great Icon Series concepts, so thought I’d challenge myself to create @Valkyrae! Would you like to see her join the ICON line? Hope you all enjoy + be sure to drop a follow for more! RTs + Likes Appreciated. 💌

100 Thieves streamer Rachell “Valkyrae” Hofstetter is one of the top female creators in the game, amassing a huge following and earning a spot among the most well-known players in the game. This concept by @ZenofyMedia captures her look well, especially her amazingly long hair.

Lachlan x Fortnite skin concept! Saw @/D3NNI_yt concept of tfue and I really wanted to try something of this sort. Pretty happy with how it turned out, enjoy!

YouTuber Lachlan Ross Power and his over 12 million subscribers would love to throw on this skin, which looks exactly like him. It’s a great concept job by @IlayKeidar.

Nick “Nickmercs” Kolcheff is one of the most prolific controller players in Fortnite. The star of his skin concept by @TheFinalHoss, though, is his dog, which would be a great back bling.