Home » FBNR Guides » Fortnite could be getting a new rapid-fire SMG in Chapter 2, season 2
FBNR Guides

Fortnite could be getting a new rapid-fire SMG in Chapter 2, season 2 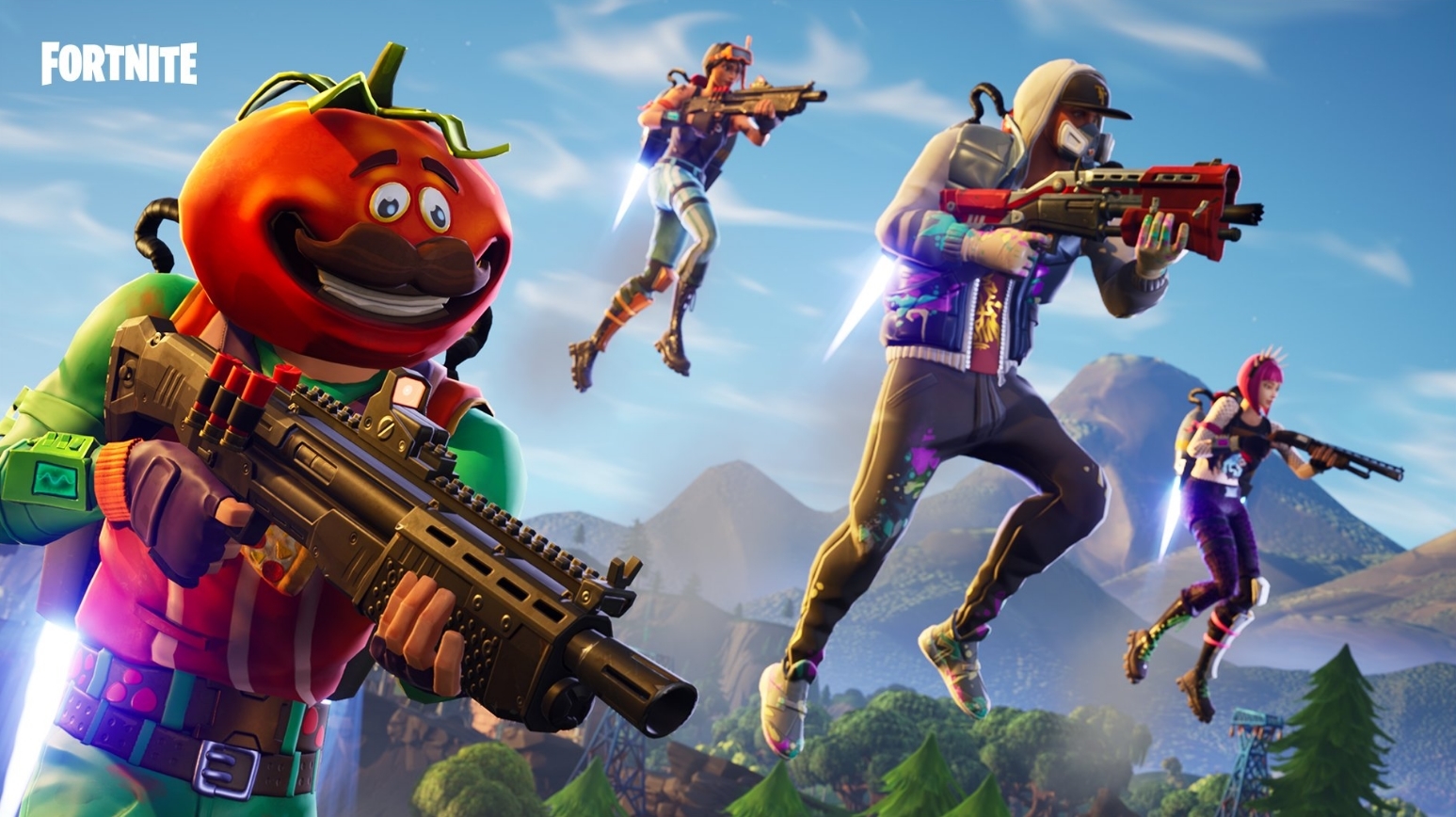 With Fortnite finally set to enter the second season of its “chapter two” revival next week, some leaks are starting to come out about what could be coming with it.

Well-known Fortnite data miner ShiinaBR posted about a new rumor for a rapid-fire submachine gun earlier today, citing another data miner who had been within the game’s files and found a reference to a “RapidFireSMG.”

RUMOR: Apparently we’re getting a new Rapid Fire SMG very soon! There will be a Uncommon & Rare version of this weapon. 🔥

We could possibly get this weapon with the Season 2 release! 👀

The tweet mentions that the SMG will come in Uncommon and Rare versions. ShiinaBR further speculated that the weapon could be coming with the release of Chapter Two, season two, which is set for next week on Feb. 20.

Fortnite fans have been craving new content since Chapter Two began. Since the game’s big “reboot” featuring a new island and loot pool, many players have been put off by the new, slower content release schedule.

It doesn’t help that season one of Chapter Two has been much longer than previous seasons, clocking in at over four months once it’s finished. The wait is almost over, though, so new content will be coming next week.

If previous seasons are any indication, more leaks are expected over the coming days, so we should have a better idea of what season two will hold very soon.

READ  Fortnite Phone Booth and Portapotty Locations: Where and How to Become the Super-est of Superheroes
SaveSavedRemoved 1