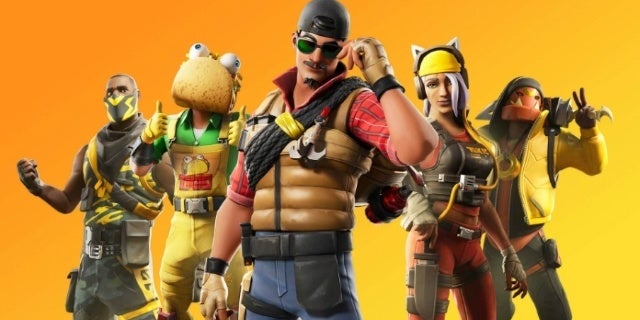 After years and years of loot boxes being out of control in games, the monetization method seems to — finally — be phasing out, mostly thanks to government regulation, or at the least the threat of it. That said, loot boxes are still prevalent in free-to-play games and mobile games, and Epic Games‘ CEO Tim Sweeney thinks the industry needs to nip this in the butt sooner rather than later. As you may know, Epic Games is the makers of one of the biggest free-to-play games in the world, Fortnite, but there’s no loot boxes in the experience. Players can spend money on cosmetic items, but they know what they are getting before they splash their cash.

Speaking at D.I.C.E 2020 Summit in Las Vegas, Sweeney took a firm stance on loot boxes, nothing he thinks the industry needs to outgrow the monetization method, otherwise it risks becoming more and more like Las Vegas.

“We have to ask ourselves, as an industry, what we want to be when we grow up?” said Sweeney, per The Hollywood Reporter. “Do we want to be like Las Vegas, with slot machines … or do we want to be widely respected as creators of products that customers can trust? I think we will see more and more publishers move away from loot boxes.”

The Epic Games boss continued, noting how loot boxes are essentially nothing more than gambling, minus the ability to actually turn a profit.

“We should be very reticent of creating an experience where the outcome can be influenced by spending money. Loot boxes play on all the mechanics of gambling except for the ability to get more money out in the end.”

While Sweeney is not pro-loot boxes, or “surprise mechanics” as EA likes to call them, he is pro cross-play, which he says leads to not only happier consumers, but more player spending.

“What we all really want and need to accept is equal access to all customers and give up our attempts to create our own private wall guard or private monopoly,” said Sweeney. “In Fortnite, the player who spends with friends plays for twice as long and spends more money. Cross-platform is the future and we all have to do our part.”

Listen To Billie Eilish&#039;s Excellent No Time To Die Song And Try To Decipher The Lyrics