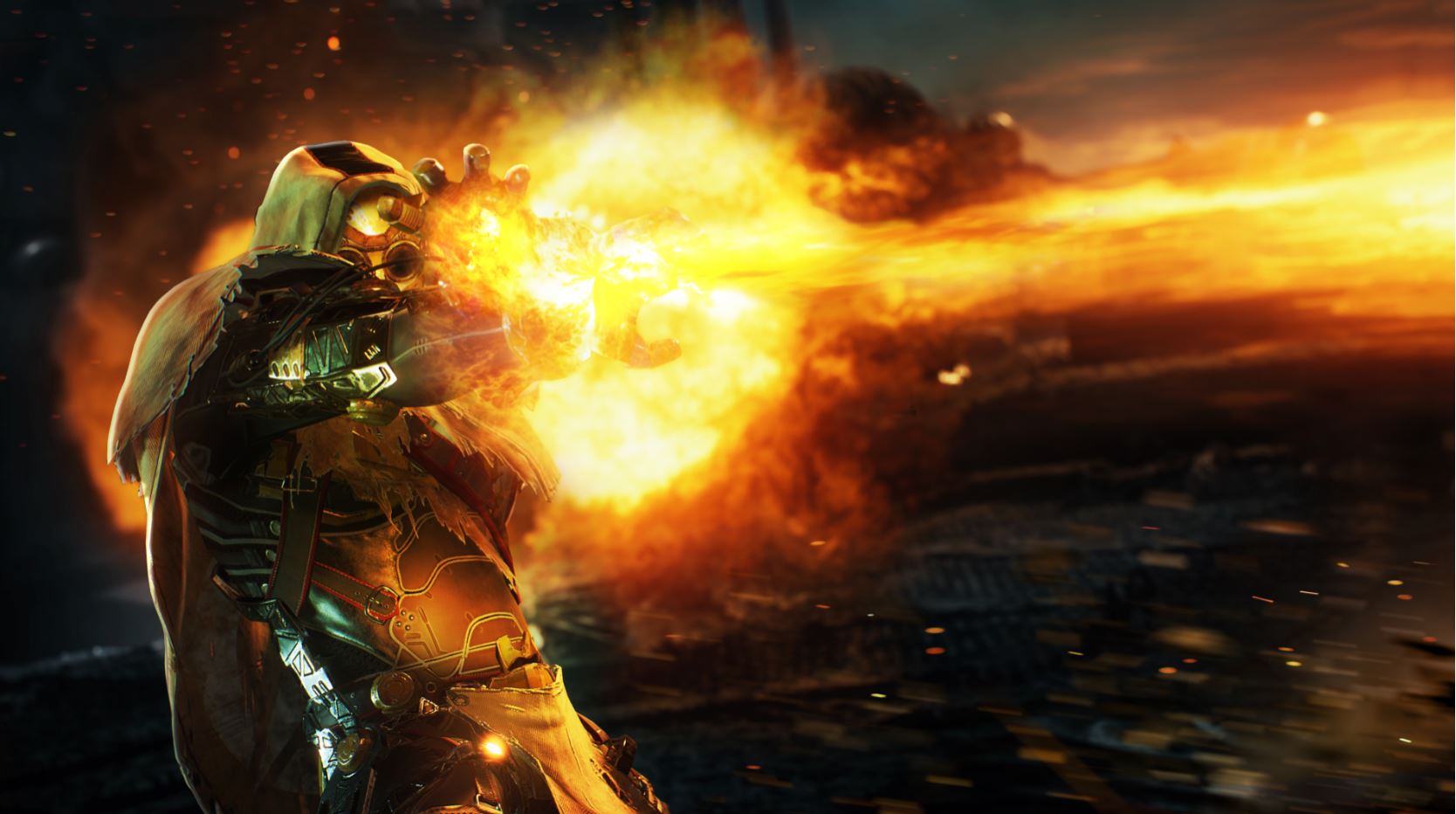 With Outriders, Square Enix and People Can Fly are eschewing current trends in looter-shooters by avoiding the live service model, instead aiming to offer a full experience to players from launch.

A lot of triple-A looter-shooters style themselves as live service platforms, meant to be played in perpetuity with roadmaps promising content updates for months or even years to come. However, as high profile flops like Anthem can attest, those plans don’t always come to fruition and roadmaps go unfulfilled.

Outriders has been in development for four years following Poland-based People Can Fly’s split from Epic Games mid-way through 2015.

“To be absolutely honest, that was our goal and direction,” Szymon Barchan, lead narrative designer on Outriders, told VG247 at a recent preview event.

“We’re launching with a full game that you can enjoy with everything there. That was the plan four years ago, and those are decisions and directions we’re sticking to.”

“As for the complete package, it’s just one aspect,” Rafal Pawlowski, lead level designer at People Can Fly added.

“Games are really expensive and we want players to have everything for the price at launch.”

Despite having some ideas, People Can Fly isn’t ready to talk publicly about end-game content like raids, or extra dungeons.

However, there is an appetite to turn Outriders into a flagship franchise for both Square Enix and People Can Fly.

READ  Apple v. Epic: Apple is ready to defend itself from anticompetition claims

“Definitely the feeling is we want to create a huge universe,” Pawlowski explains.

“A big universe that we’re going to, at one point, expand. For now, we are focussed on delivering what we’re proposing.”

Outriders is scheduled for release Holiday 2020 on current gen consoles, PS5, Xbox Series X, and PC. The release date was pushed back to better coincide with next-gen hardware.

For our first impressions of Outriders, here’s our hands-on preview with the game.