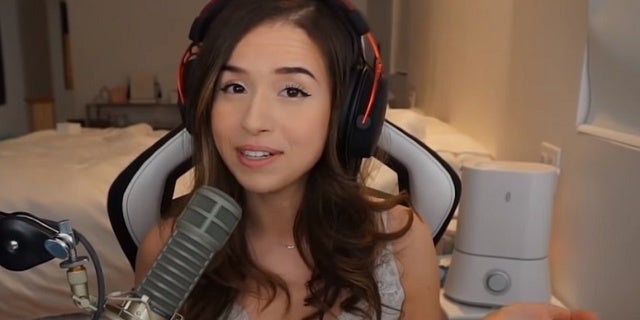 As the Esports community continues to grow, so do opportunities for up-and-coming Esports athletes and streamers. Imane Anys, better known as the popular streamer Pokimane, is helping to ensure those opportunities continue thanks to a new scholarship fund. The streamer donated $50,000 to the University of California, Irvine’s Esports program. Anys’ donation is the first endowment the program has received since it started four years ago. The money will allow the school to award one student $2500 each year as part of the merit-based scholarship. The scholarship will be awarded starting in 2022. In a statement given to UCI News, Anys discussed her motivation behind the scholarship program.

“I am so pleased to be able to give back to the gaming world, which has given me so much,” said Anys. “I love being able to share my experience of how I got to where I am today in hopes that it will help others who are on their way. I’m also especially happy to be supporting UCI’s esports program because their students are focusing on gaming in addition to pursuing their college degrees – which, I can say from experience, isn’t easy!”

UCI made headlines in 2016 when they became the first university to offer an Esports program. At the time, many were still dismissive about the growth of Esports, but the last few years have shown a dramatic change in the perception of the general public. Even Mario creator Shigeru Miyamoto has recently discussed the negative connotations many still have of the industry, and his need to find other ways to introduce Nintendo’s characters to families. UCI’s program has certainly helped to change some of those connotations, however, and Anys’ scholarship will only help with that endeavor, and give gamers a greater chance at finding career opportunities associated with the industry.

With more than 17 million followers across her various platforms (which include Twitch, and two YouTube channels), Anys serves as a prime example of the dramatic changes currently taking place around the video game industry. Streaming since 2013, Anys regularly streams games such as Fortnite and League of Legends, while also hosting ASMR videos. In 2018, she won the Shorty Award for Twitch Streamer of the Year.

Are you a fan of Pokimane’s streams? What do you think about colleges offering Esports programs? Let us know in the comments or share your thoughts directly on Twitter at @Marcdachamp to talk all things gaming!

IRS backtracks on whether video game currencies are taxable