Swedish developers The Bearded Ladies have revealed a brand new gameplay trailer today for their upcoming title Corruption 2029. The video below shows off more of the game and also explains the backstory to what you’ll be experiencing. Have fun running around “a dystopian America and shows several ways to solve conflicts against the inhuman enemies that got infected.” The game will be on the Epic Games Store on February 17th. 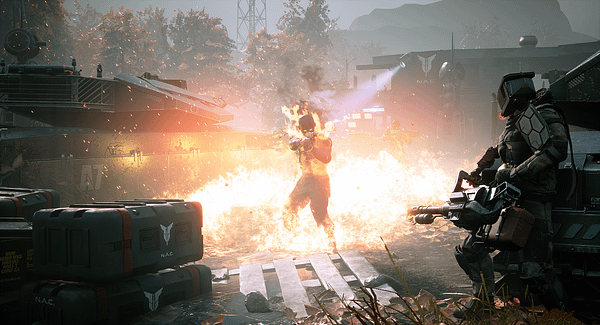 READ  Xbox Series X vs PS5: Every Launch Game For Each New Console

The IRS may want to tax your V-Bucks

No, you don&#039;t have to report Fortnite V-Bucks on your taxes - CNET