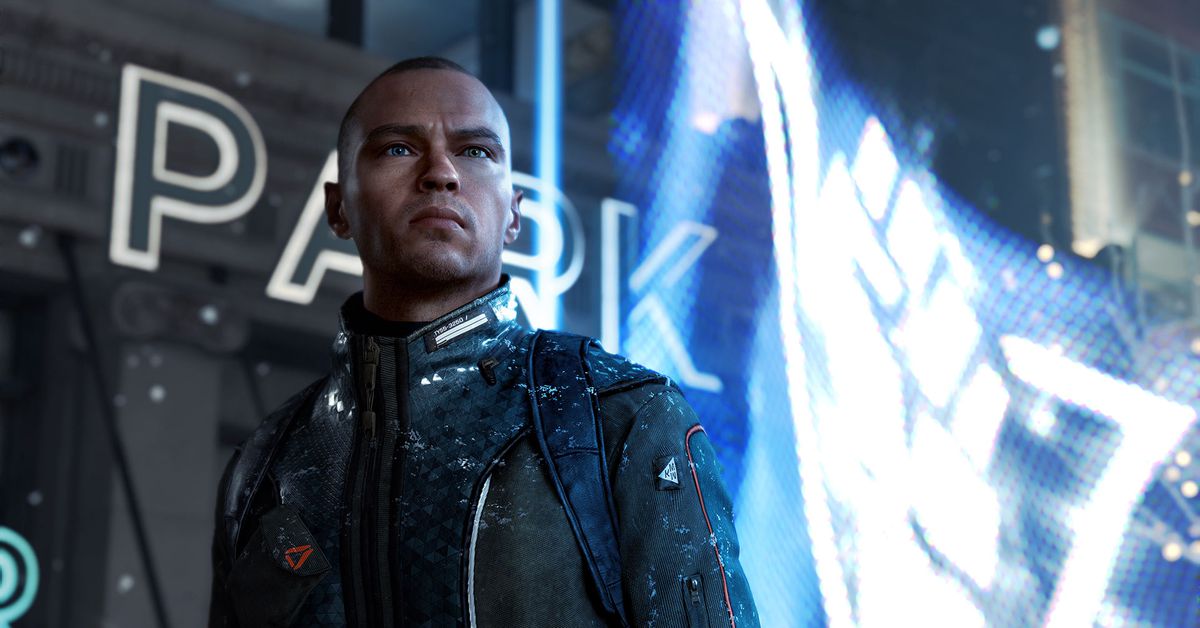 After 23 years of working with publishers, Quantic Dream no longer has to rely on them for funding: The developer behind games like Heavy Rain and Detroit: Become Human will self-publish games in the future. In a statement published Thursday on the company’s website, Quantic Dream explained that this move will help the company have more creative power over its own projects.

“We are doing this to preserve our freedom and our independence, to continue working on innovative and even more ambitious projects,” the developer’s blog post said.

Founded in 1997, Paris-based Quantic Dream has always been known for games that focus heavily on narrative, and more recently, on interactive stories that are dictated by player choices. CEO, director, and writer David Cage has long been one of gaming’s strangest and most outspoken developers.

The last new game from Quantic Dream was 2018’s Detroit: Become Human, which was originally published by Sony Interactive Entertainment as a PlayStation 4 exclusive. The company has since begun releasing Windows PC versions of its games through the Epic Games Store. Quantic Dream brought Detroit, Beyond: Two Souls, and Heavy Rain to PC last year. Prior to 2019, the studio had operated for 12 years under an exclusive publishing deal with Sony for those three games.

According to the company’s announcement, the success of the PC ports and of Detroit’s original PS4 release helped give the company the financial freedom to self-publish future games. Early last year, the company also received an investment from Chinese company NetEase, which couldn’t have hurt either.

But Quantic Dream isn’t just planning to develop and publish its own games. The studio said it wants to use its newfound independence to help other developers bring their games to fruition. That includes “providing investment and development support, so that they can fully express their talents,” according to the blog post.

Despite this new announcement, there’s still no word on what Quantic Dream’s next game might actually be. The company’s investment from NetEase was specifically for next-gen development, so it’s possible we’ll discover what the developer is working on sometime soon with the new consoles on the way later this year.

Over level 100 and haven&#039;t bought the Chapter 2 - Season 1 Battle Pass? Upgrade today and get all the awesome rewards AND 1200 V-Bucks back instantly!pic.twitter.com/y1ZmibVXs4