Call of Duty: Modern Warfare could receive a battle royale mode very soon if rumors about the so-called “Warzone” update are true. Since Modern Warfare Season 2‘s launch on February 11, fans have been anxiously looking forward to more news about a new battle royale mode revealed via a batch of new leaks. But a new leak indicates Warzone might be upon us far sooner than previously anticipated.

Warzone has not been confirmed yet, but anonymous sources told VGC that Activision’s upcoming battle royale is “at least a few weeks away” barring any unexpected roadblocks. That puts its release date in early March, and given CoD’s tendency to ship updates on Tuesday, March 3 or March 10 seem most likely. Plus, Activision has been dropping hints that a March Warzone launch is imminent.

Currently, the live version of CoD has an updated list of game types which includes a “classified” menu item. Plus, the Season 2 trailer released on February 10 featured a flurry of scenes reminiscent of popular battle royale games, like loot drops in PlayerUnknown’s Battlegrounds. To top it off, the game mode is expected to be totally free even if you don’t own Modern Warfare already. 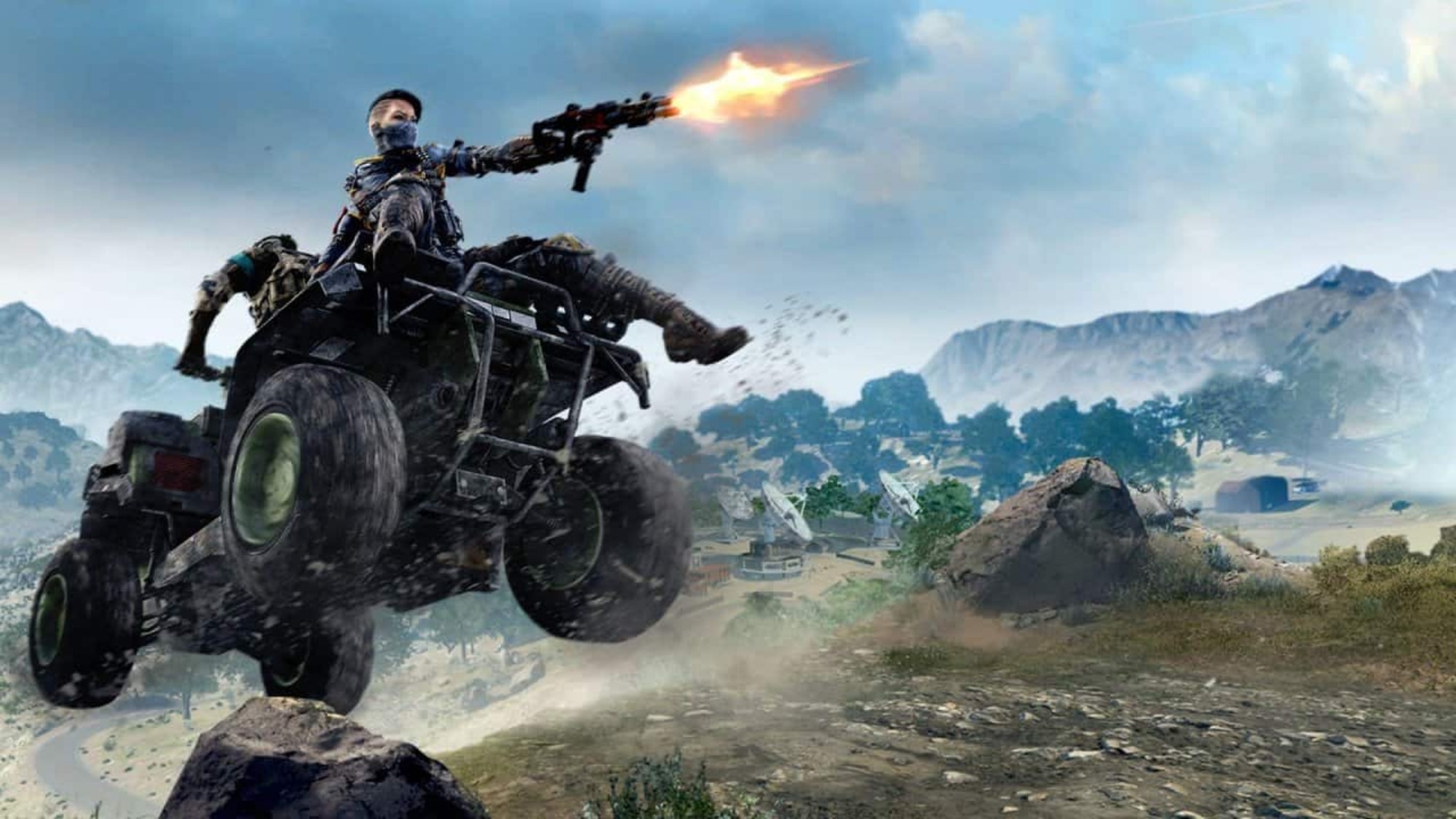 ‘Call of Duty’ Blackout, the previous battle royale, was only included in the latest ‘Black Ops’ game.Activision

VGC reported that Warzone will be available as a free-to-play, standalone release just like Fortnite. The game mode is expected to come with an option to “upgrade” to the full version of Modern Warfare so gamers can play other modes, like Team Deathmatch and Domination.

READ  Animal Crossing got three updates in a week, unusual for Nintendo

The battle royale’s marketing campaign is reportedly set to kick off this week. The ads are expected to include content creators from Twitch and YouTube playing Warzone as Activision tries to reach a wider audience of gamers.

Warzone’s launch would come months after the launch of Call of Duty: Mobile on iOS and Android devices. The smartphone title was downloaded more than 172 million times and generated $87 million just two months after its October release. This opened up the franchise to mobile-first gamers that might have otherwise never have played a CoD. The same might happen with a mobile version of Warzone very soon.

Warzone is a clear attempt at attracting even more players and to earn even more money from gamers that haven’t purchased a $60 copy of Modern Warfare via microtransactions. A report by games industry analyst group DFC Intelligence estimates that revenue from battle royale games will surpass $5 billion by the end of 2020. Activision probably wants some of that action, which would explain Warzone‘s existence.

Call of Duty: Black Ops 4 featured the Blackout game mode, which was a 100-player battle royale criticized for its heavy-handed microtransactions. Blackout still helped make the 2018 title Activision’s most successful digital release ever despite poor physical sales, so it’s a strong indication that Warzone could do very well.

It all depends on the level of hype it might accrue when it supposedly launches next month.