A new teaser has just been revealed for Fortnite Chapter 2 Season 2, which was first seen in-game at the time of the store reset.

There is now another teaser that has just been released, which first showed in-game for players when the Fortnite Item Shop reset. There seems to be a lot a theme to the teasers that were released today and you can see the new teaser below. For all other teasers, you can find the link at the bottom of this article. 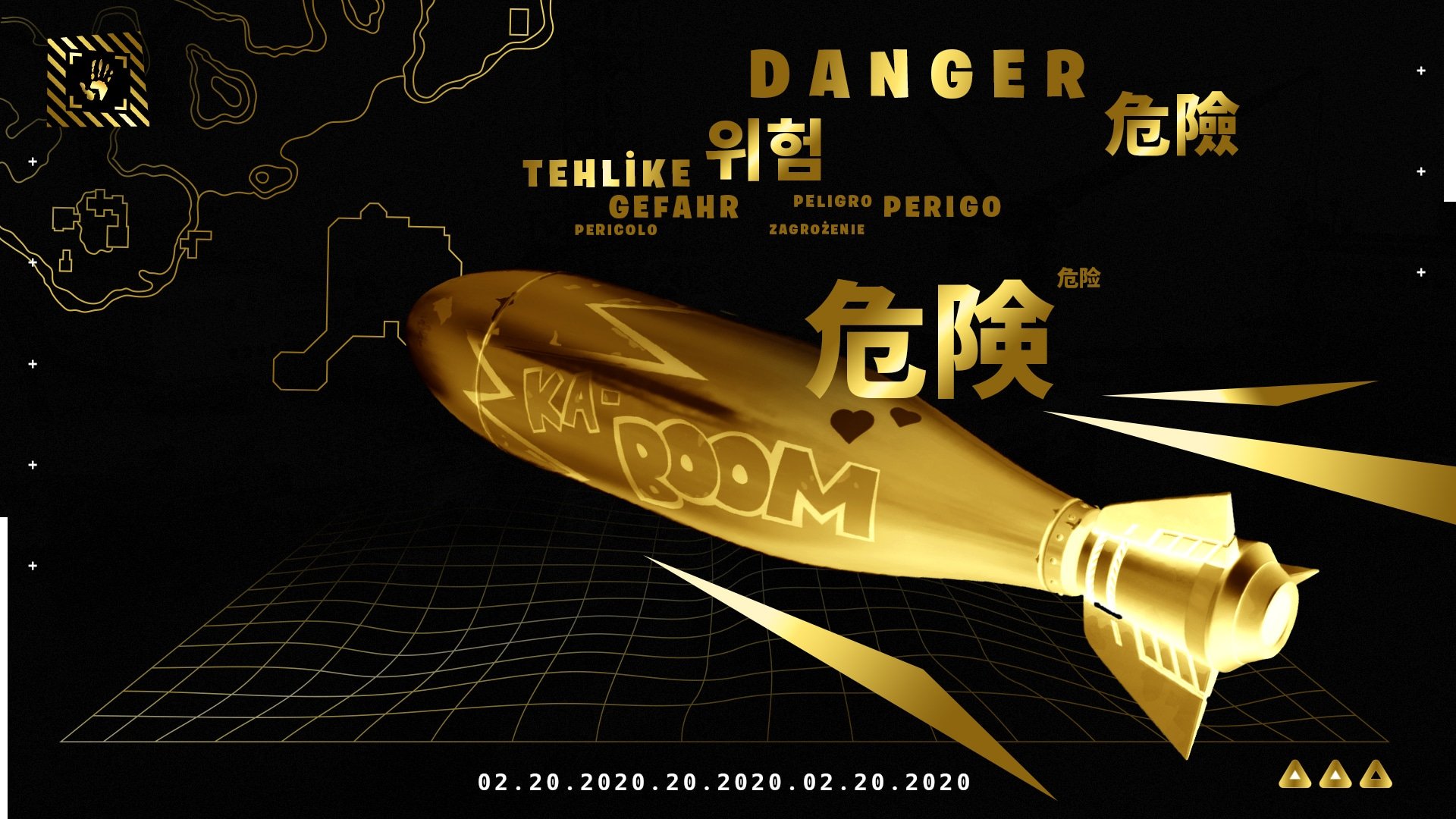 It looks as though all the teasers that have been released today have a common theme of some sort of explosive. This could be relating to the oil rig explosion that was mentioned in the recordings.

We will let you know as soon as more information is released so make sure you turn website notifications on to keep up to date with the latest.

READ  What is Quibi? Shows, movies, price, and everything else you need to know

Someone is selling the free, open source Playnite launcher on Steam for $100