After the longest season in Fortnite history, Epic Games finally released Chapter 2, Season 2 for the world’s most popular battle royale Thursday. This new, spy-themed era of Fortnite is titled “Top Secret” and comes with yet another Battle Pass gamers can purchase for access to in-game challenges.

The latest Battle Pass features 100 rewards such as cosmetics, items, and V-Bucks. These rewards won’t affect gameplay at all. All of these prizes can be unlocked by amassing enough experience points by simply playing Fortnite and completely weekly challenges.

A lot has changed with Fortnite: the map has received yet another facelift and there’s even a Deadpool skin that involves a weeks-long series of challenges to unlock. Here’s a full rundown of everything that’s included in Fortnite’s Chapter 2 Season 2 Battle Pass.

How much does the Fortnite Chapter 2 Season 2 Battle Pass cost?

Just like every previous Battle Pass, this one will cost 950 V-Bucks (about $10) for the basic version. That means players will need to unlock all 100 tiers by grinding out games and challenges. There’s a pricer version of the pass if you want some rewards right away.

For 2,800 V-Bucks (a little more than $25), players can immediately claim the first 25 tiers of prizes right away. The pass itself also gives players the ability to earn 1,500 V-Bucks to help them unlock tiers quicker.

For anyone that doesn’t want to shell out real cash for V-Bucks, there’s a free version of the pass that offers limited rewards and challenges. Players will need to gather experience to unlock these rewards, just like the premium pass. However, the rewards will be far less flashy. Those who opt to buy the pass later will unlock all of the premium tiers based on the experience accrued.

READ  Fortnite: How and Where to Fly a Choppa under Purple, Red and Blue Steel Bridges 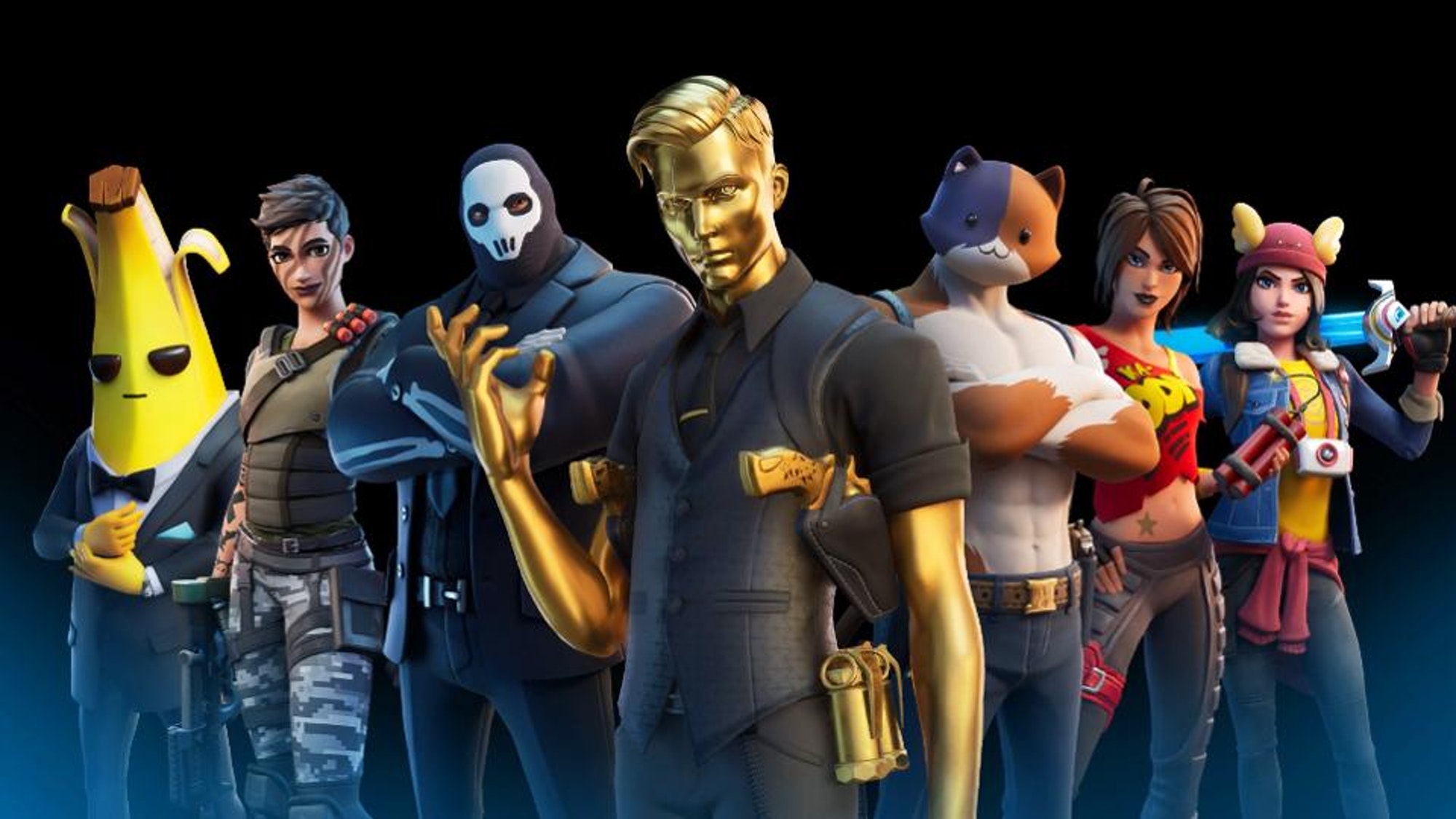 The Chapter 2, Season 2 Battle Pass comes with seven characters. Some are entirely new and others are new tweaks to classic skins. Many of them have one-of-a-kind bonus powers, and there are plenty of options for customizing the look of each one. 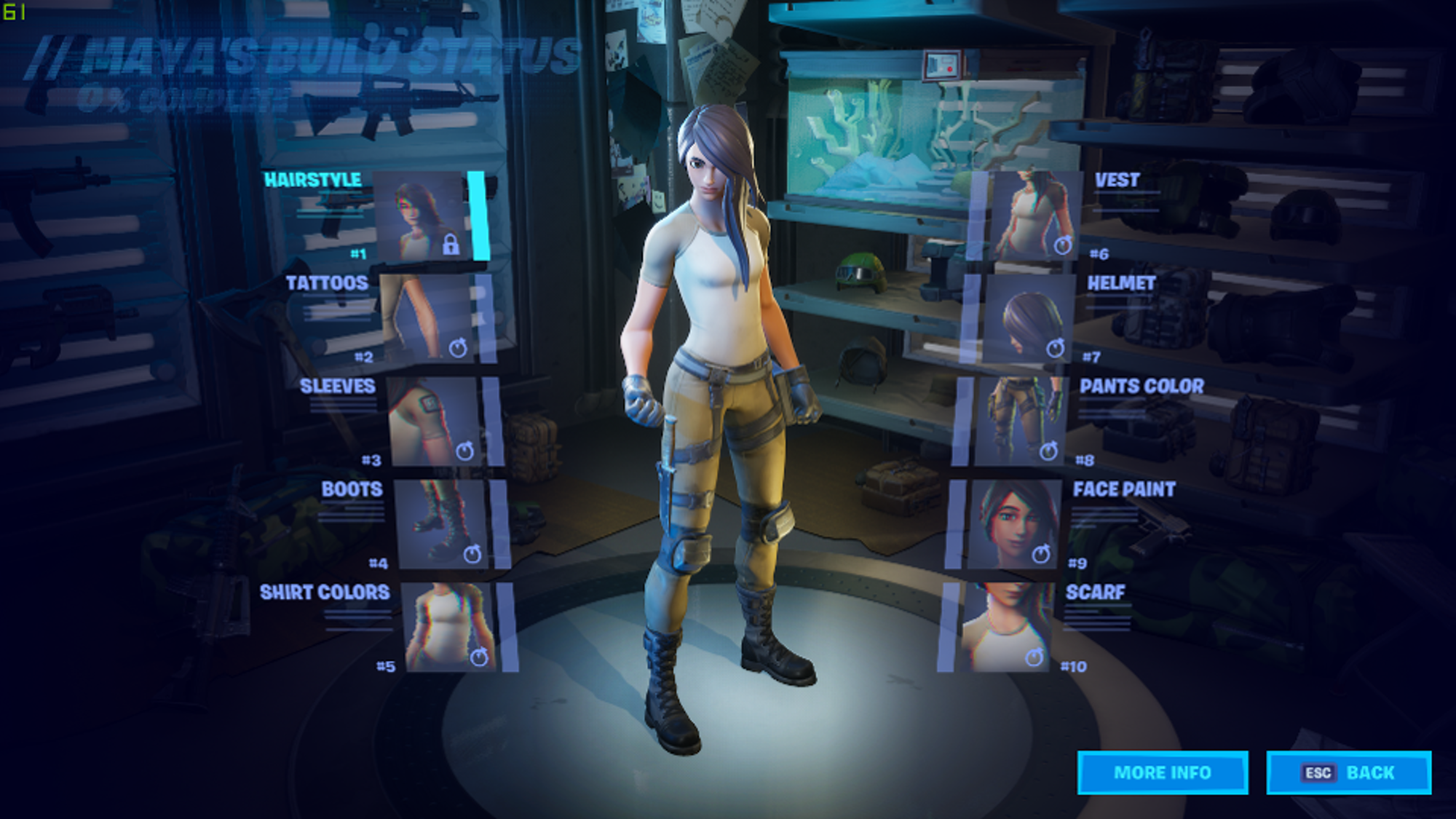 Maya is by far the most customizable of the bunch.Epic Games 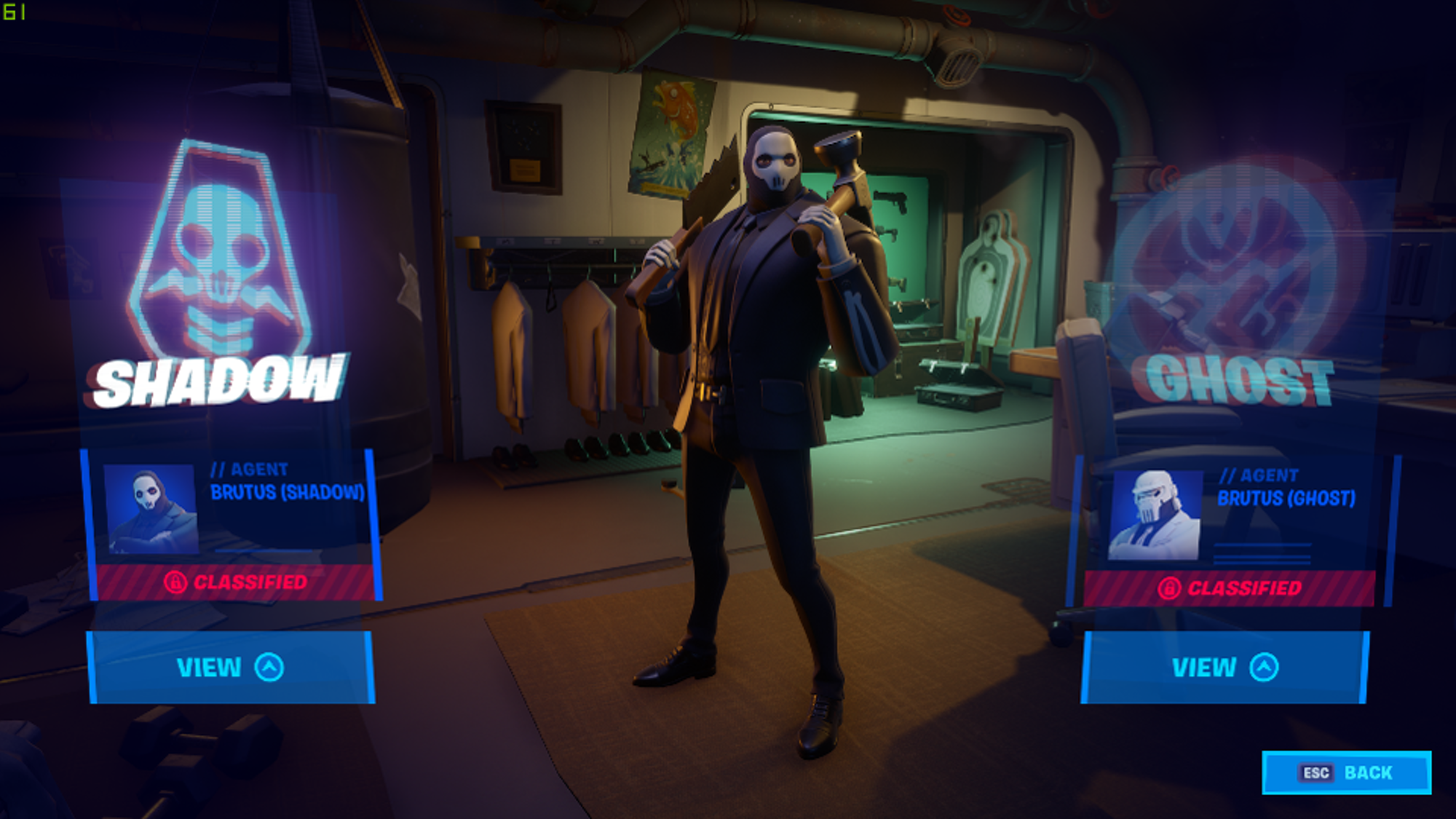 Depending on what mission gamers choose, they’ll be able to unlock different skins of the same character. But choose wisely, you can’t get both of them.Epic Games

Two factions to choose from: Ghost and Shadow

The new Battle Pass also introduced two competing spy factions: Ghost and Shadow. As players progress through the pass, they’ll have the option to pick either Ghost or Shadow missions to unlock permanent, faction-specific bonus outfits.

Each character besides Maya has either a Ghost or Shadow outfit, but players will only be able to unlock one depending on what faction challenge they choose. The only exception is Agent Peely, the Battle Pass will reward players both his Ghost skin (Tier 34) and Shadow (Tier 77).

The Fortnite Chapter 2 Season 2 Battle Pass is available now on PS4, Xbox One, PC, and Mobile.