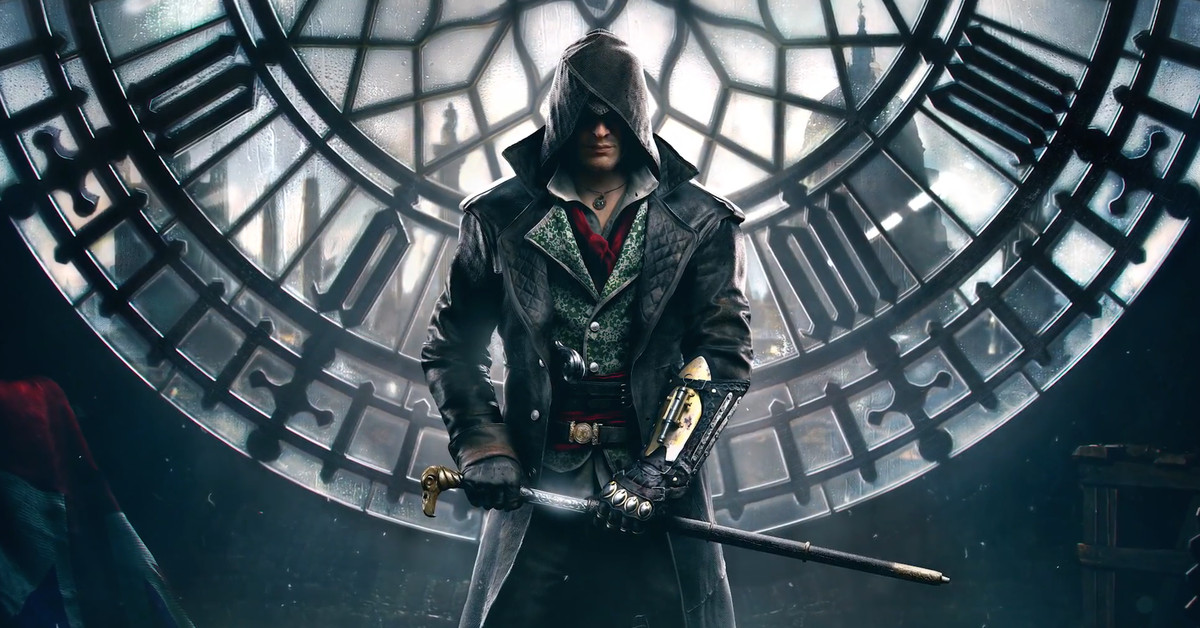 Assassin’s Creed Syndicate is one of two free games closing out the last week of February for the Epic Games Store, beginning today. It’s joined by Faeria, the card-collecting strategy title for PC announced last week.

Syndicate, launched in 2015, was the last of a five-game arc spanning the 1700s and 1800s, before the series returned from a one-year hiatus with its current ancient world theme. Set in Victorian London, players take control of twins Jacob and Evie Frye as they infiltrate and unite the city’s underworld factions to repel Templar control.

Even if it’s five years old, Syndicate is still a mainline entry in the open-world adventure series, and sells for $29.99 on Steam, where it enjoys a mostly positive reputation among user reviews.

Assassin’s Creed Syndicate and Faeria replace Kingdom Come: Deliverance and Aztez on the free games roster for February. They’re available until Thursday, Feb. 27. InnerSpace will be the next free game on the Epic Games store, available Feb. 27 to March 5. The adventure/exploration game, in the mold of Journey and Grow Home, is the debut work of PolyKnight Games. It launched in January 2018.

Epic announced at the beginning of January that it would continue its free games giveaway for 2020, following a 2019 in which the new storefront handed out 70 games to those who install its client. Epic says the give-outs helped it acquire more than 100 million users of the Epic Games Store during its first year.