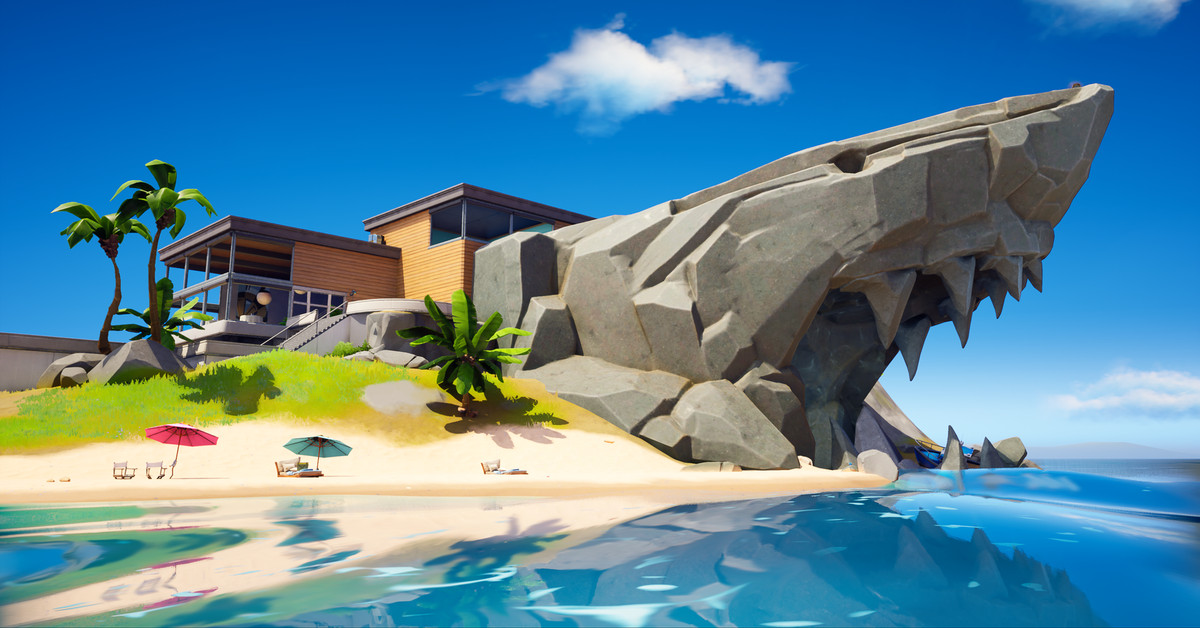 Fortnite chapter 2’s second season is here, but unfortunately, there are still no official patch notes. Just like all of chapter 2 season 1, Epic has declined to include official patch notes with the new season patch, so we’re doing our best to figure out what has changed and what hasn’t.

The biggest changes this patch appear to have hit the island itself. The Ghost and Shadow factions, which appear to be secretive espionage organizations, have taken over the entire island. They have hideouts all around the map, and apparently players will be able to fight for one side or the other, at least according to Epic’s preview post.

As part of this new change, there are all kinds of new points of interest spread out around the map. These include an offshore oil rig, a giant yacht, and more than a few secret bases spread out in other areas.

As for the gameplay itself, the changes are a little bit harder to track. With no patch notes, folks on Reddit have already started putting together their own unofficial lists of the changes.

It appears that Damage Traps, P90s, and Bolt Action Sniper Rifles have all been vaulted. Meanwhile, weapons like the Minigun, C4, Grapplers, all the suppressed weapons, and even Launch Pads are back in competitive play.

There also appear to be new vaults in the game that allow players to open them and collect the loot inside, but only if they have the right key cards. Players can also now throw consumable items, like shield potions, which should make for some interesting squad plays. Finally, as a nod to the espionage games that came before it, it seems there’s a new version of the old Bush: a cardboard box designed to enhance players’ sneakiness.

While these are most of the changes that have been found so far, this is Fortnite, and that means that there are probably dozens more changes waiting to be discovered. Fortnite chapter 2 season 2 is live now, and will continue until April 29.