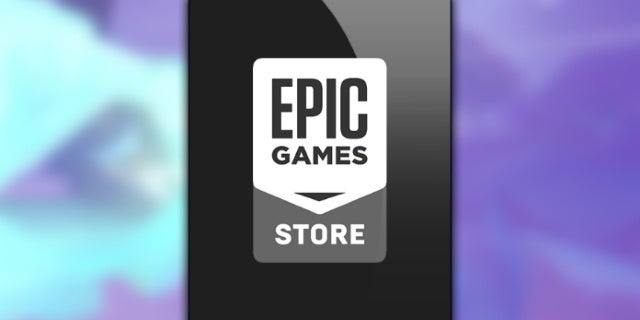 Epic Games Store has revealed its next free game, InnerSpace, which will be made available to all Epic Games Store users on February, the same day Assassin’s Creed Syndicate and Faeria stop being free themselves. Once it’s made available for free on February 27 it will remain 100 percent free until March 5. After this, it will return to normal price and be replaced with either a new free game or multiple free games.

For those that don’t know: InnerSpace, which is an exploration flying adventure game set in a world of inside-out planets where gravity pulls outwards instead of in. From developer PolyKnight, the former Kickstarter title debuted back in 2018 to a somewhat middling critical reception. Published, by Aspyr, it’s currently available not only on PC, but PS4, Xbox One, and Nintendo Switch too.

“Your greatest journey is within. In the final days of the Inverse, you must help the Archaeologist recover the last remaining memories before they are lost forever,” reads an official pitch of the game. “Fly through ancient skies and abandoned oceans to discover the lost history of this fading realm, where entire civilizations have died, yet their gods still wander. InnerSpace is an exploration flying game set in the Inverse, a world of inside-out planets where gravity pulls outward instead of in. InnerSpace began as a project among college friends and evolved into a successful Kickstarter campaign in 2014. After years of development, PolyKnight is proud to welcome you to the Inverse. Your greatest journey is within.”

Epic Games Store gives out a free game every week. In fact, sometimes it gives out multiple free games a week. And it does all of this with no strings attached. As long as you’re an Epic Games Store user — which costs nothing — you can download these free games and play them as much as you want because they are yours to keep.

READ  Rayman Legends is free-to-keep right now, but not for long

While you wait for your next free Epic Games Store game, don’t forget plenty of new — albeit, not free — games released this week, all of which you can read more about, courtesy of latest “Out This Week” article.

As easy as pi (π). Get the new Advanced Math Emote in the Item Shop now!pic.twitter.com/q0vOtjME8m