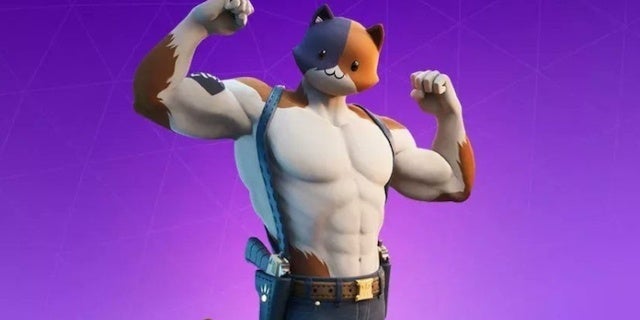 It looks like Epic Games is getting ready to add a big quality-of-life feature to Fortnite following the launch of Chapter 2 Season 2 this week. More specifically, dataminers have discovered that Epic Games has quietly added Locker Loadouts to the games files, which will let players create and organize different loadouts that can be named and favorited.

Right now, the feature isn’t live, but leakers/dataminers — such as HYPEX — have noticed that Epic Games is experimenting with the feature, presumably ahead of it its imminent release. Below, you can check out a concept of how the feature may work, courtesy of the aforementioned dataminer.

I’m kinda late, but Locker Loadouts are coming soon, you can also give the loadout a name and you can favorite loadouts! (the last image is just a concept) pic.twitter.com/IduvZmlHNo

In addition to this, the icon of the upcoming Proximity Mine has been discovered, and it looks like you’ll be able to carry up to six of them at any given time. Again, this hasn’t been confirmed, but datamine leaks like this have traditionally been very reliable.

For those that missed it: this week Season 2 of Chapter 2 launched, bringing with it a slew of new content, including some Deadpool content. And while most players seem very happy with this latest big update, there are issues, many of which Ninja has been exposing on stream.

READ  How we got 1st place in Daily Duos Cup

Fortnite is available for PS4, Xbox One, PC, Nintendo Switch, and mobile devices. For more news, media, rumors, and leaks on the free-to-play battle-royale game, be sure to take a second and peruse all of our past and recent coverage of the title by clicking right here. Meanwhile, as always, feel free to drop a comment or two with your thoughts or, alternatively, hit me up on Twitter @Tyler_Fischer_ and let me know over there. What feature do you want to see Epic Games add to the title next?