Death Stranding on PC to use Denuvo 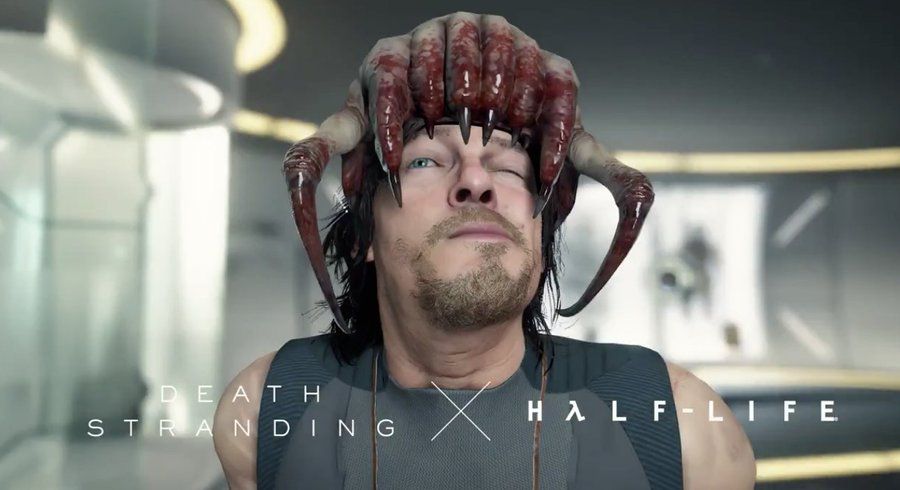 Being one of the most anticipated games on PC, Death Stranding will predictably make use of Denuvo.

Now that the PC version of Death Stranding has a release date, the game’s store pages on Steam and the Epic Games Store have been updated with new information.

Death Stranding’s Steam page confirms that the game uses Denuvo, the infamous anti-tamper DRM. This isn’t particularly surprising; most of the big games released these days use a version of Denuvo to delay the inevitable crack and capitalise on early sales.

Usually, Denuvo gets removed once a game has been cracked, or when the publisher decides the DRM has fulfilled its purpose. Capcom, for instance, is famous for including Denuvo in its games at launch, only to come back and take it out months later.