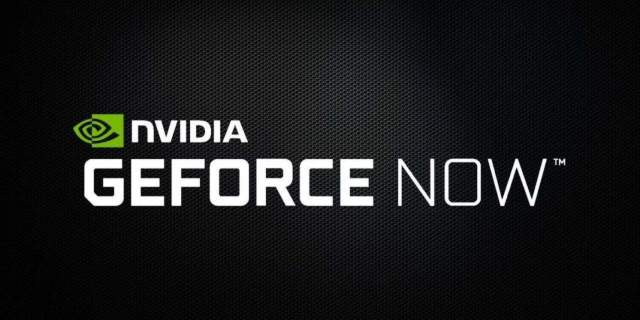 It’s no secret that many in the industry see game streaming as the future. While Google Stadia has struggled to find support, Microsoft has been slowly rolling out their own game streaming service, Project xCloud. However, both of these services pale in comparison with the promise of Nvidia‘s GeForce NOW. Unfortunately, the video game industry has been less enthused with GeForce NOW, as many companies have seemingly forced Nvidia to drop support for their games. Epic Games CEO Tim Sweeney took to Twitter to defend the service, calling it the future of gaming, while blasting the “iOS and Google Play payment monopolies.”

While Stadia charges players a monthly fee to use the service on top of charges to essentially rent individual games, GeForce NOW gives players access to the PC games they already own, allowing them to access those games from different devices. Nvidia charges GeForce NOW users for the service ($4.99 a month for the Founders membership), which is the reason many publishers and developers have taken issue. Many of these creators didn’t actually know their games were on the service, yet Nvidia was essentially using access to those games as a way to bring in more paid users.

Despite this, Sweeney feels like GeForce NOW is the brightest possible future for game streaming, and has re-affirmed Epic’s continued support for the service, both through Steam, and through the Epic Games Store. Sweeney has also stated that GeForce NOW integration with titles published by Epic will improve over time.

It’s the most developer-friendly and publisher-friendly of the major streaming services, with zero tax on game revenue. Game companies who want to move the game industry towards a healthier state for everyone should be supporting this kind of service!

Just waiting till later this year when Google is lobbying against Apple for blocking Stadia from iOS, while Google blocks GeForce NOW, xCloud, and Fortnite from Google Play, and this whole rotten structure begins collapsing in on itself.

It’s hard not see both sides, here. On one hand, consumers should have a say in how they play the games they paid for. On the other hand, developers and publishers have every right to decide how their games are sold and marketed. It’s a problem without an elegant solution. One thing is for certain: GeForce NOW will need voices like Sweeney’s in order to succeed.

READ  Grave robbing not recommended, unless you're prepared to cross paths with Driftwalker. Grab the Pack and complete challenges to unlock more horror! https://t.co/u5cZxBOSgs

What do you think of GeForce Now’s service? Should publishers support the service? Let us know in the comments or share your thoughts directly on Twitter at @Marcdachamp to talk all things gaming!