Its the end of the fourth week of challenges for Fortnite Chapter 2’s Season second and Epic Games is asking players to once again head to the various Dropboxes across the map.

Just like in week two, players will need to head to one of the various drop boxes across the world but this time, blow them up with an explosive weapon such as rocket launchers or grenades.

Players will only gain access to this mission though should they reach level 40, completed 18 of the 20 TNTina challenges, and have the Battle Pass. 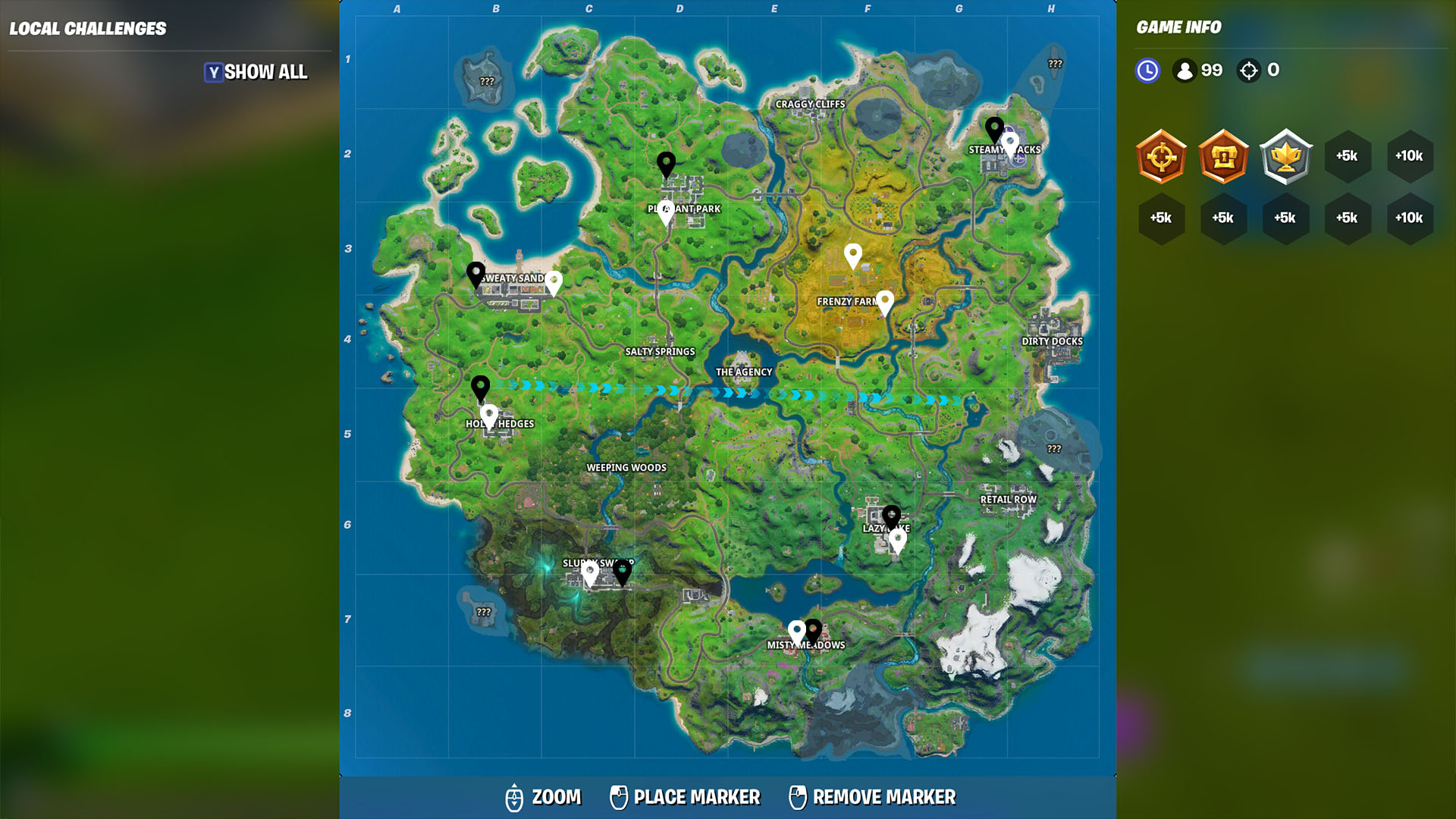 There is a selection of different dropboxes to go to, but the quickest seems to be Sweaty Sands and Pleasant Park. It takes three minutes to get between both sets of boxes for both Ghost and Shadow and if you go into Team Rumble, you have a higher chance of finding explosives.

You can also get around the map easier thanks to the redeploy function. So that definitely comes in handy.

Call of Duty: Warzone review – all of the polish and all of the genre fatigue

Call of Duty: Warzone is off to a very strong start